Gaza City fire kills 17 from one family during birthday party 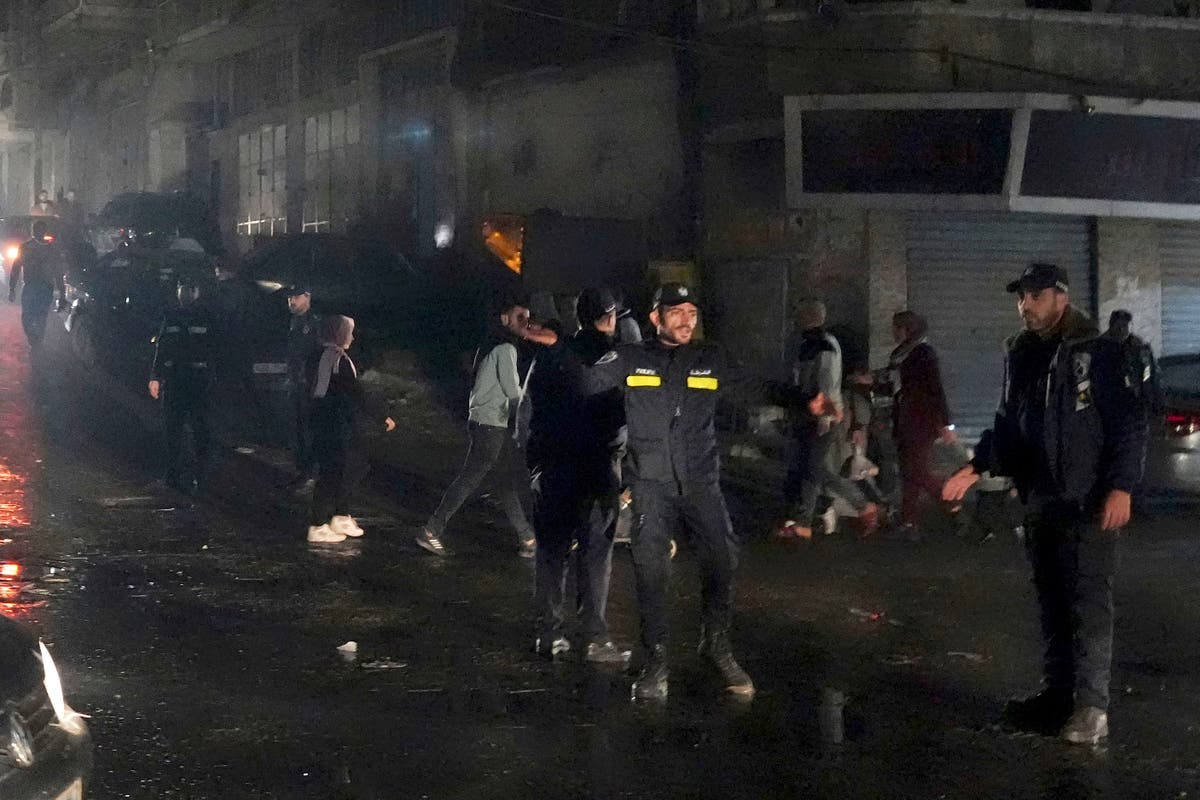 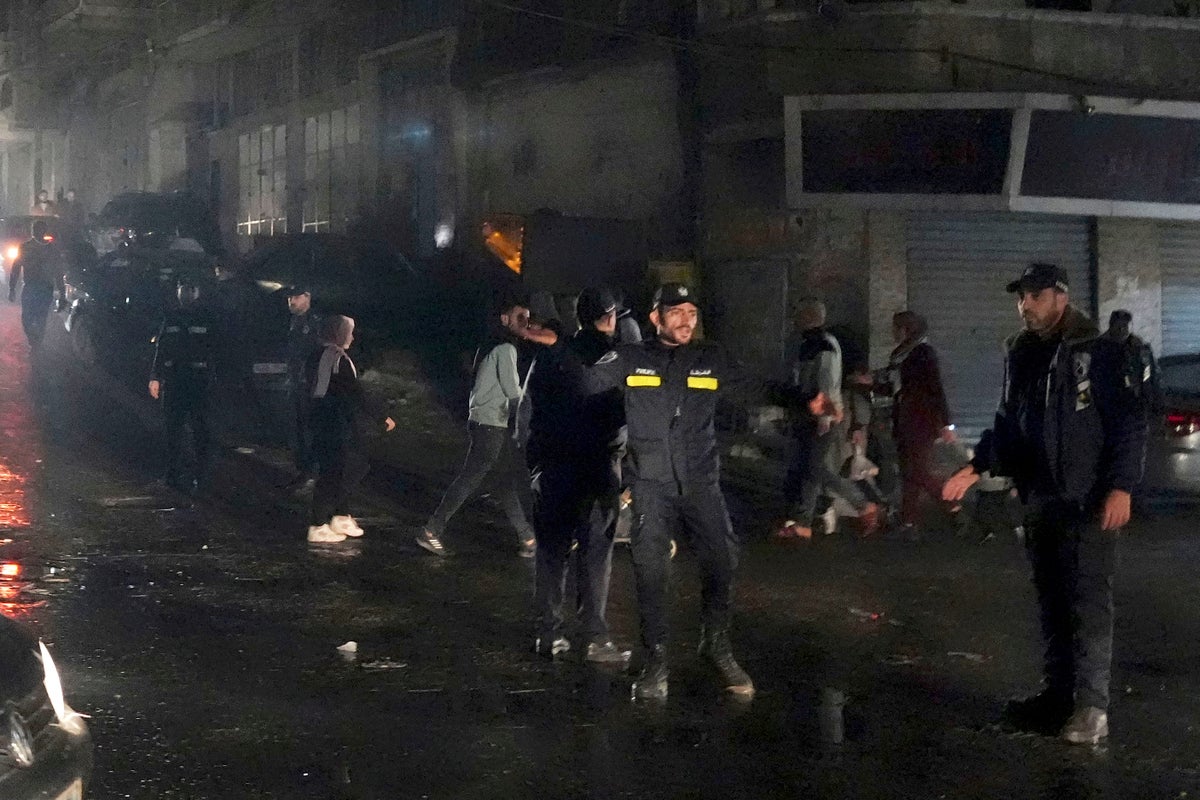 At least 17 members of one family were among those killed when a fire tore through a top-floor apartment in the Gaza Strip during a birthday party, a relative said Friday.

Officials in Hamas-run Gaza have said Thursday night's blaze in a three-story residential building in the Jabaliya refugee camp was apparently fueled by stored gasoline. They said it was not clear how the gasoline ignited, and that an investigation is underway.

Officials put the death toll at 21, making it one of the deadliest incidents in Gaza in recent years outside the violence stemming from the Israeli-Palestinian conflict.

The blaze destroyed the top-floor apartment in the building, home to the Abu Raya family.

Mohammed Abu Raya, a family spokesman, told The Associated Press that the extended family had gathered for twin celebrations — the birthday of one of the children and the return of one of the adults from a trip to Egypt.

Abu Raya spoke at the Indonesian Hospital in northern Gaza, where the bodies had been taken and where sobbing relatives were waiting for funeral processions to begin.

Abu Raya challenged assertions that stored gasoline fueled the blaze, saying furniture made from flammable materials was more likely to have accelerated the flames.

“The disaster was that no one came out alive to tell us the truth of things,” he said. “I do not think that it was stored gasoline.”

Abu Raya said those killed were from three generations of Abu Rayas — a couple, their five sons, two daughters-in-law and eight grandchildren.

The identities of the remaining victims were not immediately known.

Later Friday, the bodies were moved from the hospital morgue to a mosque ahead of burial.

Gaza faces a severe energy crisis, largely because of a crippling Israeli-Egyptian border blockade that has been in place since the Islamic militant Hamas seized control of the territory 15 years ago.

People often store cooking gas, diesel and gasoline in homes in preparation for winter. House fires have previously been caused by candles and gas leaks.