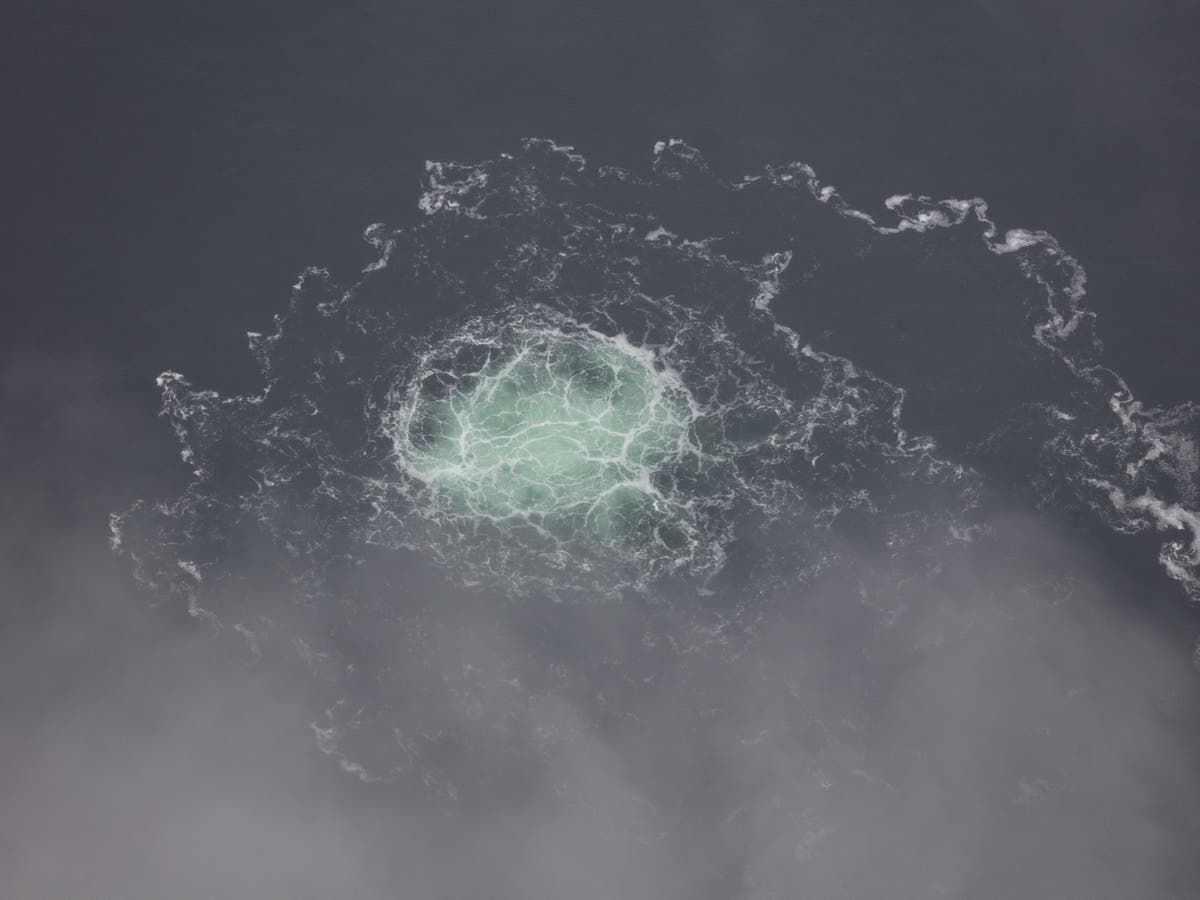 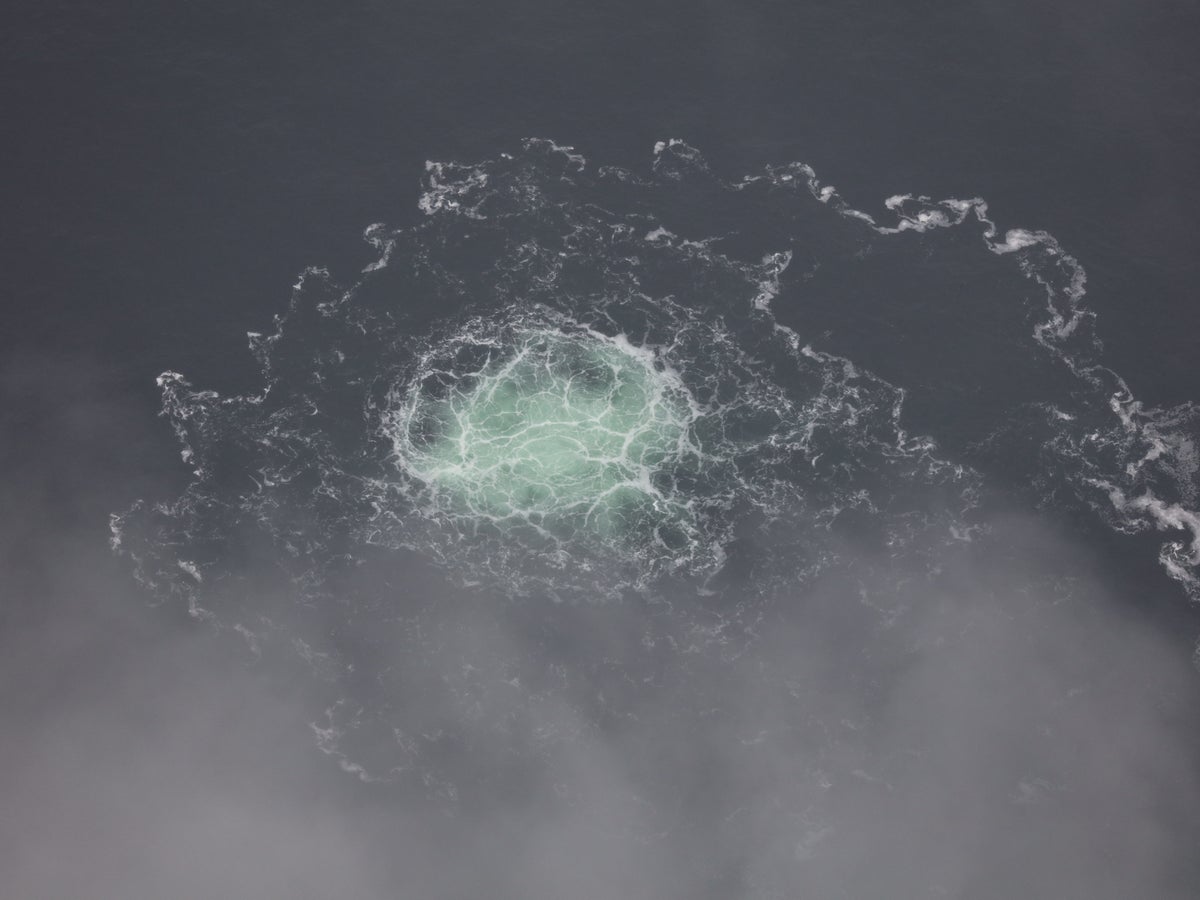 Blasts that damaged Nord Stream natural gas pipelines were a result of sabotage, investigators in Sweden have said.

Remains of explosives have been found on objected recovered from the site, a prosecutor said.

These findings confirmed sabotage had taken place, they said.

Swedish and Danish authorities are investigating four holes in the Nord Stream 1 and 2 pipelines, which link Russia and Germany via the Baltic Sea and have become a flashpoint in the Ukraine crisis.

Undersea blasts damaged the pipelines in September and led to huge methane leaks.

Russia has been suspected of being behind the explosions. In turn, the Kremlin have sought to accuse the West – including the British navy without any evidence.

Both the Nord Stream I and 2 pipelines suffered damage in the Baltic Sea.

On Friday, the Swedish Prosecution Authority said: “Analysis that has now been carried out shows traces of explosives on several of the objects that were recovered.”

It comes as the Ukraine war continues to shine a light on the supply of Russian fossil fuels to Europe, as countries strive for greater energy independence.