Only Half of Twitter Wants to Keep Working for Elon Musk 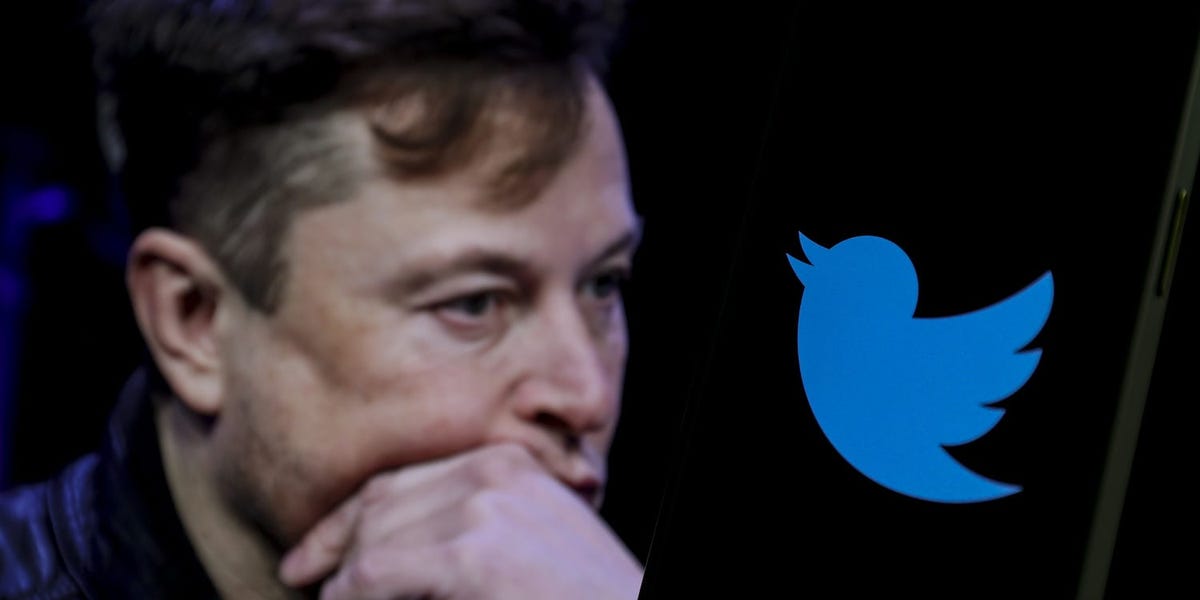 Elon Musk's new vision for Twitter did not prove enticing for most of the people left at the company.

On Tuesday, Musk asked Twitter employees interested in working for his “extremely hardcore” version of Twitter to click a sign up link by Thursday 5 pm ET, or else they would be considered part of a voluntary layoff. Since so many workers passed on the offer, it took Musk and his transition team off guard, another person familiar with the company said.

As the deadline drew near and with so few people who signed up to keep working, Musk and other company leaders asked team managers for lists of who they thought was “critical” to their work and Twitter's future but was “a flight risk,” one of the people familiar said. Lists in hand on Thursday, vice presidents and even Musk himself made calls to some engineers who did not sign up to continue working. They were not offered more money, the person familiar said, but were pitched on Musk's “vision” for Twitter and its future growth and potential.

It worked for some people, one employee said, but many still refused. One method that seemed more successful in convincing people to stay was having peers who had already decided to stay on speak directly to colleagues who did not sign up, the employee said.

Nevertheless, it seems that Twitter will be down over 2,000 more employees just two weeks after Musk's mass layoff of roughly 3,500 people. Many workers who declined to sign up for “Twitter 2.0” consulted with lawyers before making their decision, two people familiar with those discussions said.

After Musk's deadline passed, Twitter's largest Slack channel “social watercooler” was “flooded again” with the salute emoji, a former employee said. It's become something of a company symbol for saying goodbye to colleagues, as it was used for people to say a quick goodbye as they were laid off and locked out of work tools.

Are you a Twitter employee or someone else with insight to share? Contact Kali Hays at [email protected], on secure messaging app Signal at 949-280-0267, or through Twitter DM at @hayskali. Reach out using a non-work device.