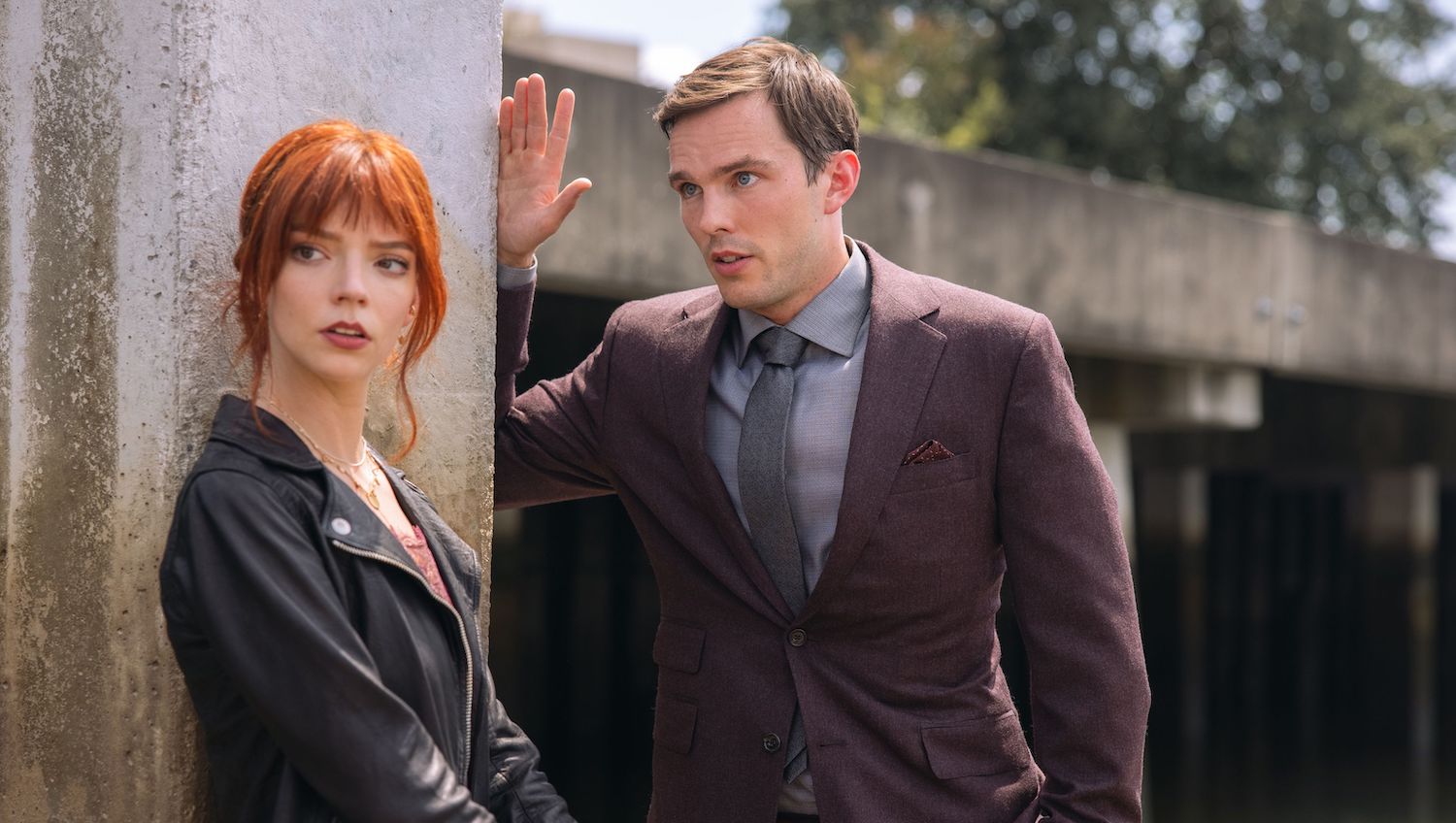 “One of the great joys of Succession was to try to explore the vulnerability of the [wealthy] characters and the context of their behavior,” Mylod tells Den of Geek. “Not to forgive them, but to contextualize them. That was taken to another level for me, directorially, in The Menu. Yes, they are appallingly entitled, but I believe they started off as innocent vulnerable people who have become denatured by their choices and by ego, and financial privilege.”

Hence the immaculate evening planned by Chef Slowik (Ralph Fiennes) in The Menu. See, our dear Chef has reached his limit with presenting art only to an elite class of takers, many of whom care not a crouton for the agonies and ecstasies of culinary creation. So he’s decided to punish them by deconstructing their lives as if they were so many shades of parmesan, and then ending them in a fiery explosion in which they’re all dressed like a S’more (the apparent epitome of our broken, homogenized culture in Slowik’s mind). And… he does it! He burns them all to death, real good! We even see the melting chocolate run down their faces.

As a title card surmises at the movie’s end, the evening’s dessert included the staff, the restaurant, and the customers among its ingredients.

On a certain level, it’s one extremely dark joke played out across 106 minutes. Yet the reason the movie lingers in the mind even weeks after watching it has little to do with just the punchline or the self-satisfied smirk on Slowik’s face as he gears up for the grand finale. Rather it’s because the world it presents isn’t quite so binary as “are you with us or with them?” And on a certain level, everyone agrees the flames are a necessary evil. Let us explain…

Why Do None of the Characters Fight Back or Leave?

There is of course a reason that most of the evening’s guests were invited on that island, with the special exception of Anya Taylor-Joy’s Margot (who we’ll get to in a moment). Chef and his cult-like line of cooks have meticulously planned each’s demise for ostensibly good reasons. Their first victim is the corrupt billionaire who owns Chef’s island restaurant. He’s disposed of by drowning (he doesn’t deserve a fine last meal, obviously); next is the food critic and gatekeeper for the elite (Janet McTeer) who’s made her career by building and destroying the actually gifted, including Slowik; and there’s even room for those mediocre artists who betrayed their craft for dollar signs (John Leguizamo). On and on it goes.

However, the movie never answers a simple question: Why don’t they just leave? When you count the three finance tech bros, Leguziamo’s movie star and his assistant (Aimee Carrero), and the mysterious Margot, there’s enough young people who don’t want to be here to at least put up a fight… but other than Margot, they don’t.