Can the Warriors be fixed with a trade? Probably not 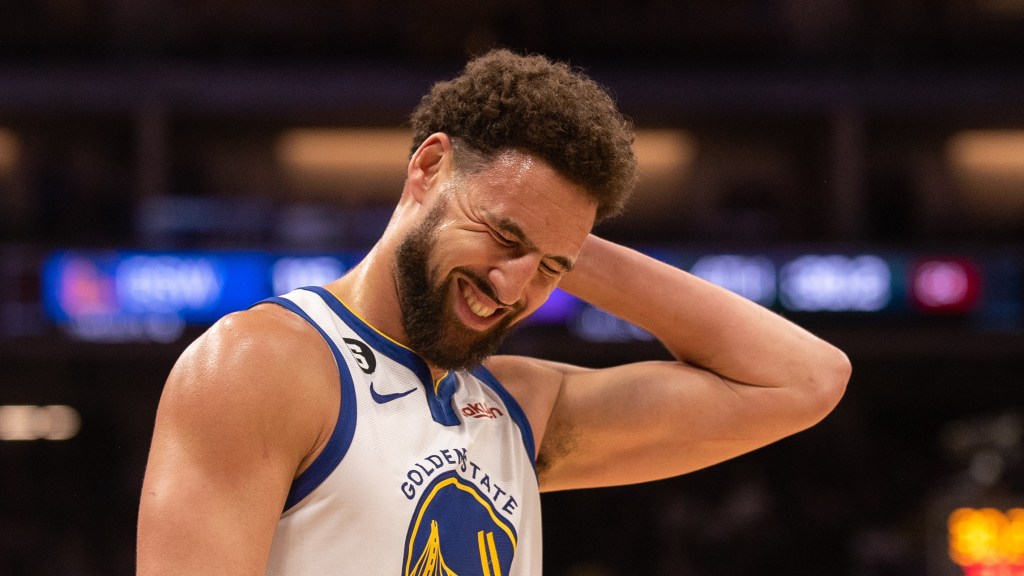 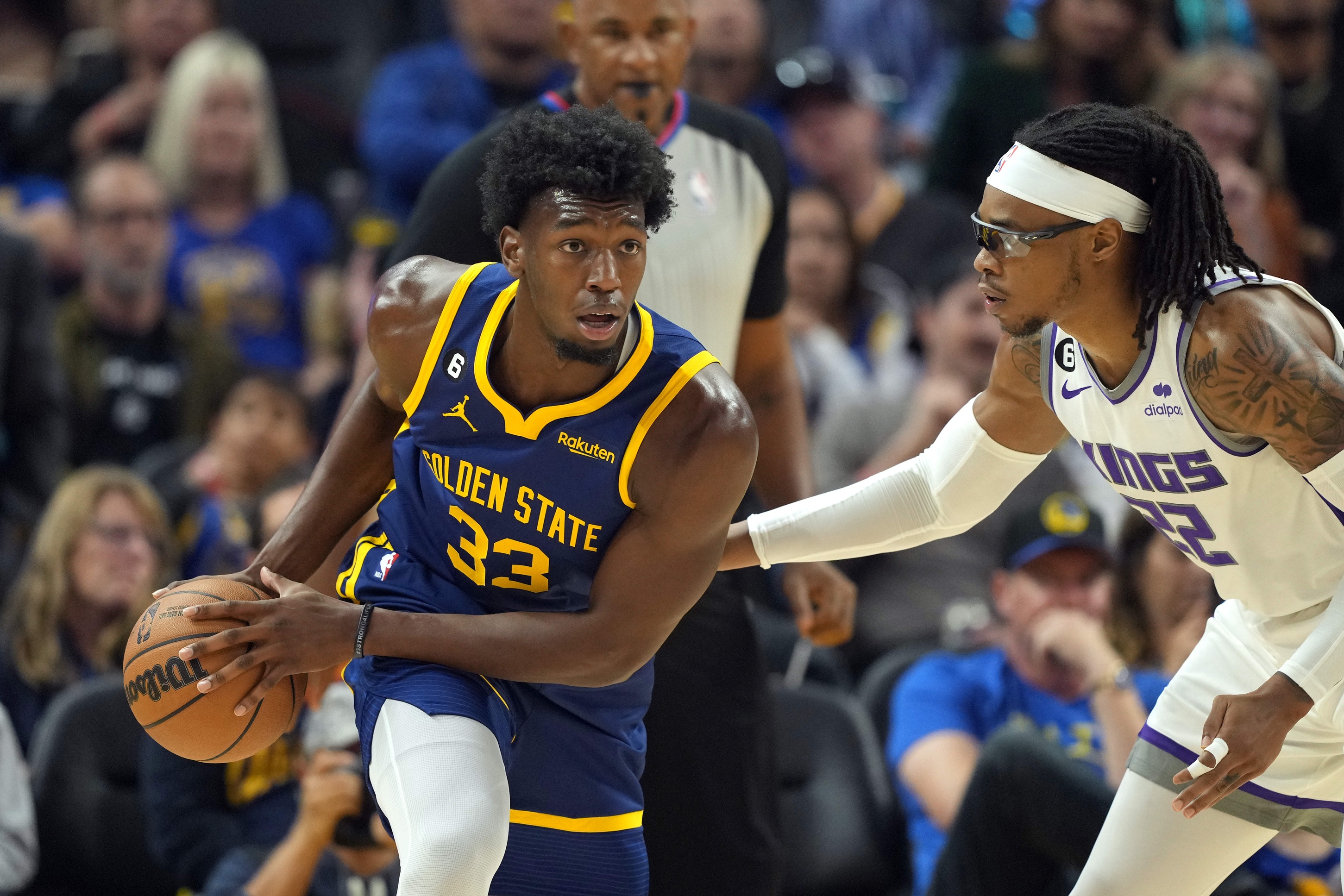 As long as the Warriors plan on remaining competitive over the next few years, their starters as well as Poole are here to stay. This naturally shines the spotlight on Wiseman, Kuminga, and Moody as logical trade candidates. They can also trade a maximum of two future first-round picks at the moment.

The problem with trading any of these players is that the Warriors would likely sell them low. If they were to trade just one of these players for veterans that would likely come off the bench, they’re either admitting to making a bad selection or giving up too early and risk seeing them thrive elsewhere. Or both.

Even if the Warriors decide to move these players, they are limited in the amount of incoming salary they can bring back. For example, Wiseman, the highest earner of their recent first-round picks at $9.6 million, can get back up to $12.1 million in a trade. There could be some difference-makers earning that much or less but most of the players the Warriors could use are probably making more. The idea that the Warriors may need to combine these players further complicates any potential deal.

One other issue to consider is their luxury tax situation. They currently have $190.5 million in payroll and $176.5 million in luxury tax penalties. It’s unclear how much the Warriors would want to increase their expenses, if at all. They’ve gone into the season with an open roster spot for that reason. For example, increasing their payroll by $5 million in a trade would raise their luxury tax penalties by nearly $34 million. With all these factors in mind, they’re probably much better off being patient and continuing to develop their guys.