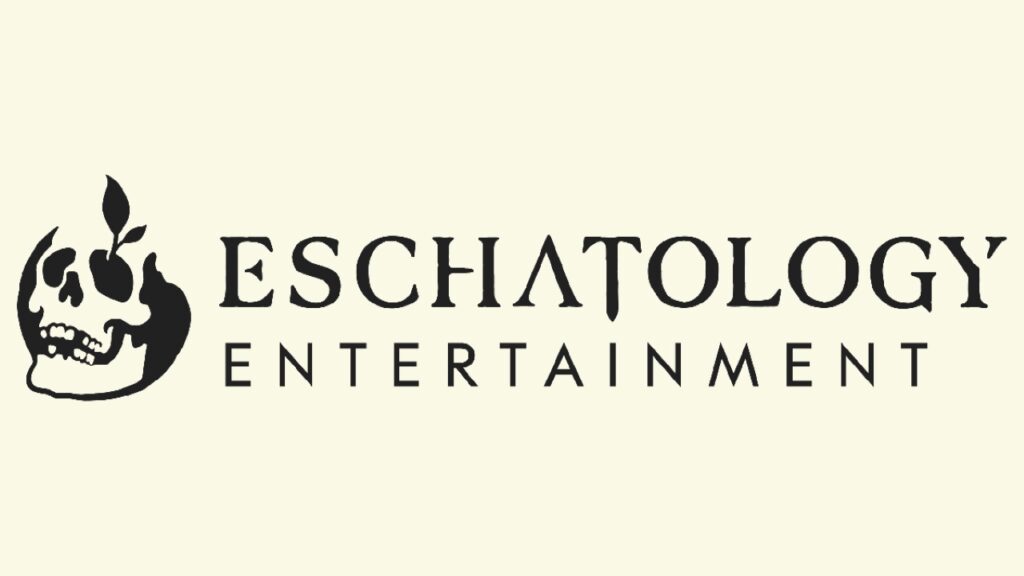 Former developers at Valve Software and Wargaming have come together to found the new studio Eschatology Entertainment. Based in Cyprus, the new studio marked its opening with a seed fund of $4 million.

Venture funds The Games Fund and GEM Capital contributed $2 million each to the developer. That money will be used to further improve development on the studio's debut title, which is said to be a triple-A title for both PC and console release.

Said CEO (and creative director) Fuad Kuliev in a press release, “It is a stroke of luck that brought together extremely talented developers and investors who can see potential in hardcore and narrative games.”

“In GEM Capital and The Games Fund, we have found reliable partners and like-minded professionals,” continued Kuliev, “and we look forward to creating a groundbreaking gaming franchise together.”

Eschatology was founded earlier in 2022. In the months since its opening, the studio has expanded to 40 employees spread across eight countries.

Antonov, meanwhile, previously worked as an art director on Half-Life 2 for Valve, and later at Arkane Studios for Dishonored.

Interestingly, it appears as though the studio's first game has similar themes to a project that was in development during the team's tenure at Lesser Evil Games. Eschatology's press release mentions a game about a gunslinger exploring a world “on the verge of destruction,” one similarly teased on Lesser Evil's website.