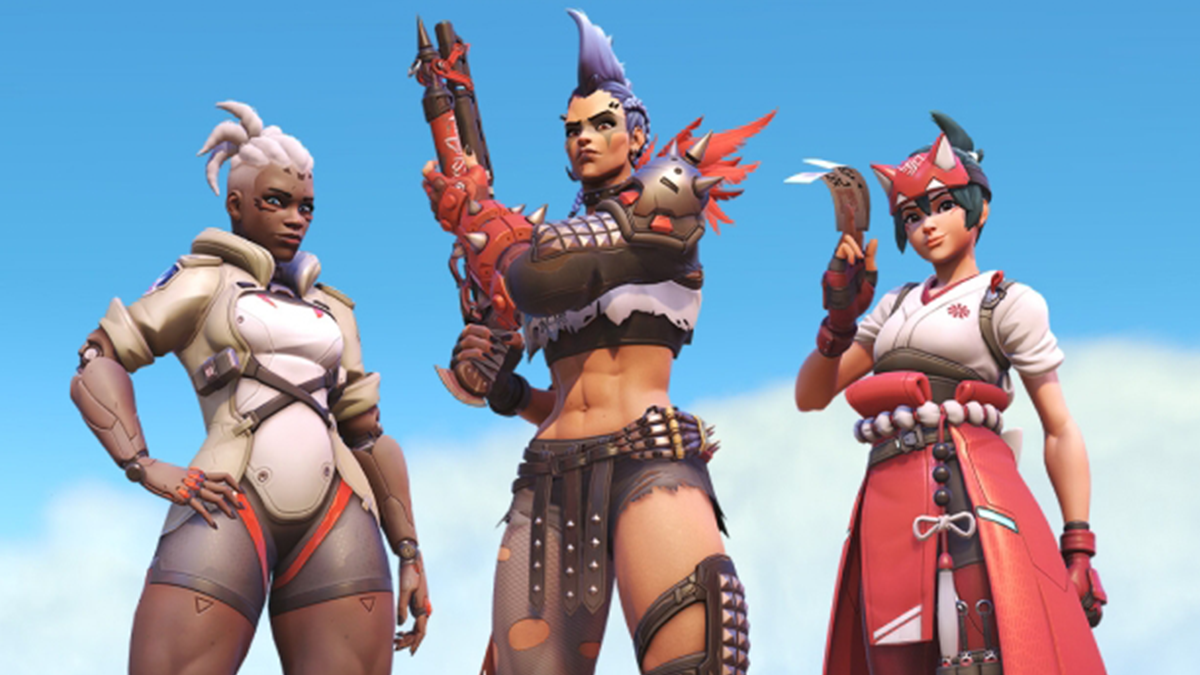 The system was deployed earlier this year to bring two-factor authentication to titles including Overwatch 2 and Call of Duty: Modern Warfare II.

The move sparked controversy, however, because players would be required to use SMS Protrct if they wanted to play those titles – but the system only supported phone numbers from major carriers, and not those tied to a pre-paid plan.

Although Blizzard removed the need for SMS Protect for those Overwatch 2 players with previously connected Battle.net accounts, anybody seeking to create a new account or link an existing account to Battle.net still needed to use the system.

Now, the company has confirmed that SMS Protect and Battle.net will be accepting pre-paid phone plans globally. The change will be implemented via a new update that's due to roll out on November 18 (yep – that's today), and will cover players dipping into both Overwatch 2 and Call of Duty: Modern Warfare II.

“Beginning today, we are expanding global SMS Protect access to pre-paid phones. We are excited to welcome more players to Overwatch 2 while continuing our commitment to combating disruptive behavior and protecting the integrity of the player experience,” said the company in a statement. “This update may take several hours to roll out completely, and we can’t wait to see you in-game.”