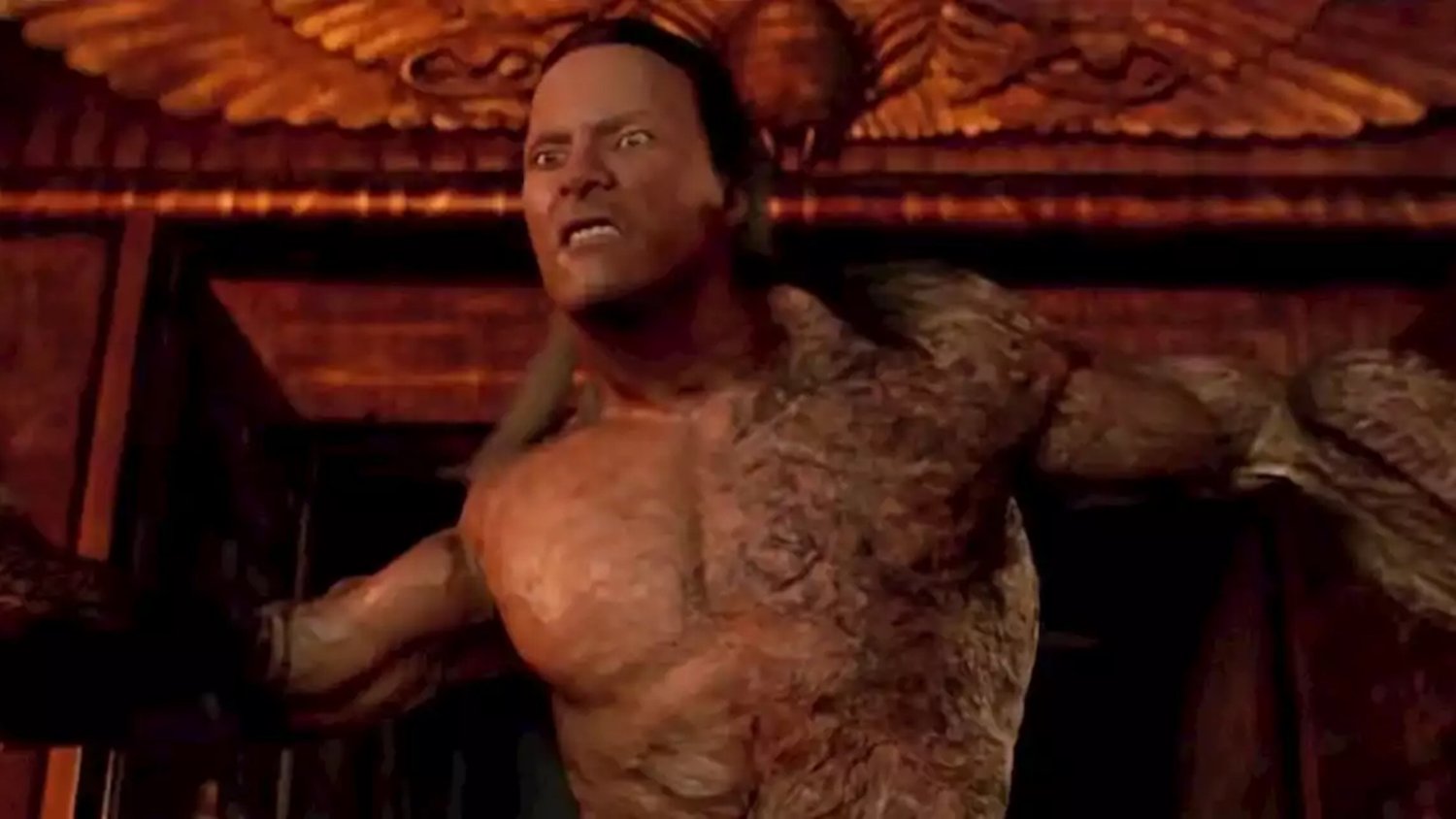 The Mummy fans will never forget those wildly janky CGI special effects of Dwayne Johnson‘s Scorpion King stomping around in The Mummy Returns. You watch it now and it’s hilarious, the CGI is just so bad, even for that time. But, it’s really a part of the film’s charm now. I can’t help but love it when I see it. It makes me smile!

In a recent interview with GQ Magazine, Brendan Fraser also defends the bad CGI and offers an explanation of what happened behind the scenes. Basically, the CGI team just needed a little more time, but they were all last-minute effects. The actor said:

“I know, I know, be kind. The guys who did the CGI of the Scorpion King, at the premiere, they were like, ‘Hey, how are you, good job. You know, we did the CG for the Scorpion King.' And they kind of went, ‘Yeah, we needed a little more time before we…' But it was very last minute, I don’t know.

“But some of the charm of it is that when you watch it now, it could get remastered I guess, but it kinda wouldn’t be as fun if you didn’t see this sort of janky video character of Dwayne going, ‘Rah.' And somehow, it’s just perfect, how things work out.”

A few years ago, Corridor Crew actually did fix the effects in The Scorpion King, and they did an impressive job! But, I still enjoy the original stuff, the movie just wouldn’t be the same without those wonderfully bad visual effects.

What are your thoughts on the Scorpion King effects in The Mummy Returns?