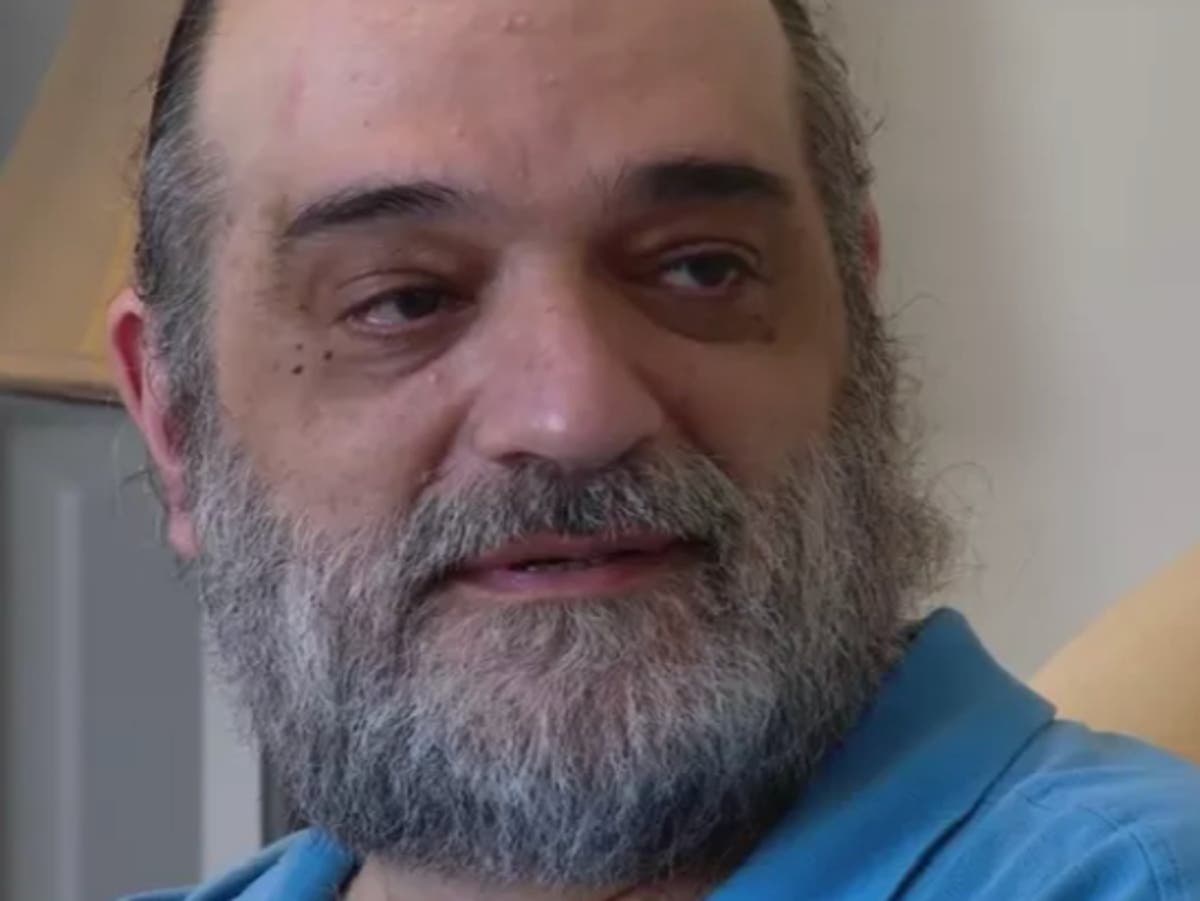 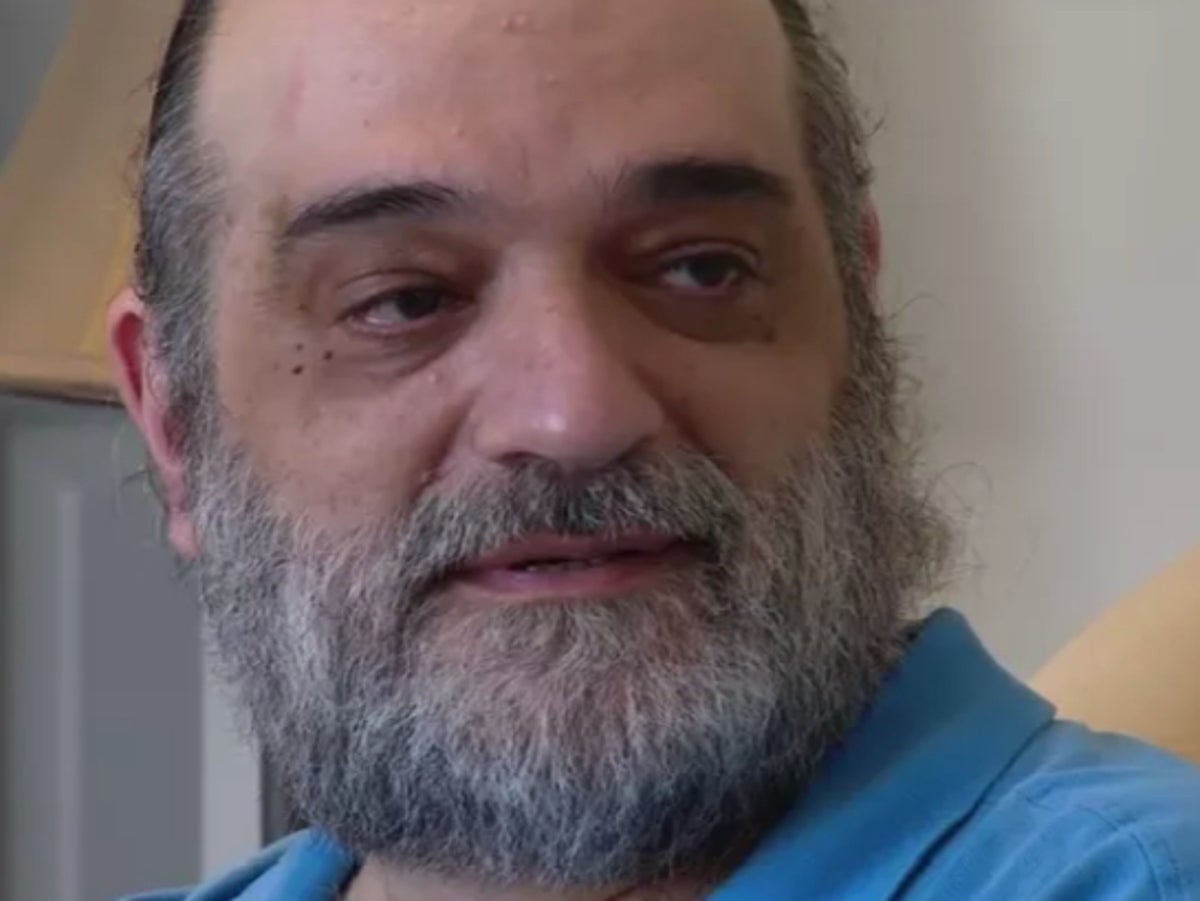 A Canadian man with a severe disability applied to a government euthanasia programme when he feared he faced eviction from social housing, only to reconsider once strangers online helped him raise over $60,000.

Following an accident a few years ago, Amir Farsoud, 54, has been living in St Catharines, Ontario, with debilitating back pain and relying on government payments for food and housing. Often, he found himself with as little as $7 a day for food.

In October, when the rooming house where he lives with two roomates went up for sale, he feared he would lose his home and be unable to find a new one for years, so applied to Canada’s controversial MAID medically assisted death programme for the terminally ill and debilitatingly disabled.

His rationale was that he would be unable to survive being homeless, so while he didn’t wish to die, he would prefer a dignified death at the time of his choosing rather than a slow one on the streets.

After Mr Farsoud’s story gained headlines across Canada, strangers set him up a GoFundMe page, which crowd-funded more than $60,000 and allowed him to regain housing security as he waits for a new social services placement.

“We need humanity to win,” the organizer of the fundraising page wrote. “We are all in this life together and as Canadians we need to help. If the past 3 years taught us anything it’s that without compassion, resilience, community and good health we are nothing.”

Mr Farsoud, an Iranian immigrant who left the country at age 12 with his family to flee the revolution, told CityNews the generosity of many fellow Iranian immigrants, as well as numerous anonymous donors online, allowed him another chance.

“I have felt like this one time in my life. When we left Iran and got to France, we left the plane and I was a kid, but I fell to my knees and kissed the tarmac, because no one was going to shoot me, no demonstrations, no army, no burning buildings. I’m going to get up in the morning knowing I wouldn’t be dead that night,” he said. “The way I feel or have been feeling since this happened, that’s the closest I’ve come [to that].”

The money has allowed him to pay off $20,000 in loans and debts, and add an extra $800 a month to his disability payments for the next few years while he waits for new housing.

“Basically as long as I have enough that I’m not going hungry and not worrying about the basics until however many months or years I went on the waiting list for permanent, stable, affordable housing. That’s all I ever wanted,” he added in his CityNews interview. “People in my shoes don’t want extravagant lifestyles, we just want to move on.”

Mr Farsoud said he knows others using the Ontario Disability Support Payments programme who have struggled with similar problems living on $1200 a month.

Canada’s MAID programme began in 2016 for those facing foreseeable, unavoidable deaths, and was expanded this year to people living with debilitating disabilities or pain, even if their lives aren’t at risk.

In 2021, the United Nations released a report on such programmes argued such “life-ending interventions are normalized for people who are not terminally ill or suffering at the end of their lives, such legislative provisions tend to rest on – or draw strength from – ableist assumptions about the inherent ‘quality of life’ or ‘worth’ of the life of a person with a disability.”