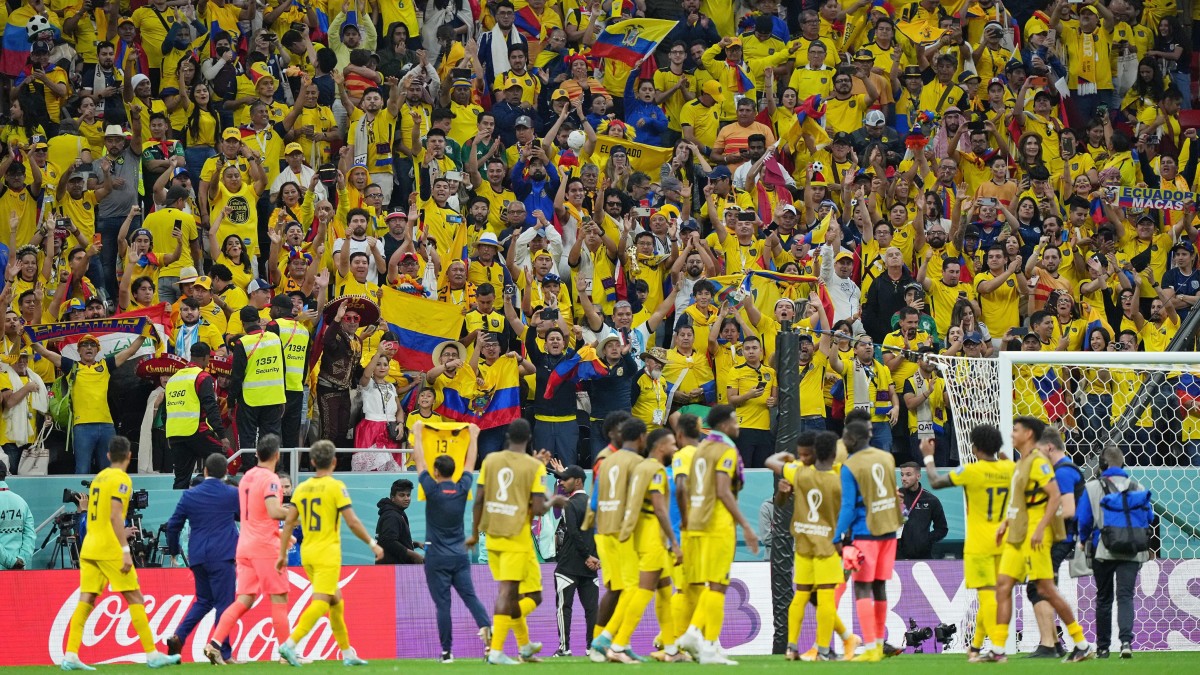 The 2022 men’s World Cup officially kicked off with Sunday’s match between Ecuador and Qatar. While Ecuador beat the host country, 2-0, fans in the stadium had something to say about the available refreshments at Al Bayt Stadium—or lack thereof.

All venues will be alcohol-free for the World Cup, a decision that was announced just two days before the tournament began. That was a reversal in policy, as there was originally set to be limited alcohol available at designated stations in the venues. For Ecuador fans looking to make their presence felt at Sunday’s game—but without benefit of adult beverages—the choice of chant was clear and to the point:

Fans who want to celebrate the win after the game will have the opportunity to do so, as there will be alcohol sold at designated fan zones throughout the month-long competition in Qatar. That’s not quite the same experience as enjoying a beer at the world’s biggest sporting event, though, so it’s probably a safe bet that we haven’t heard the last of fans’ opinions on this matter.