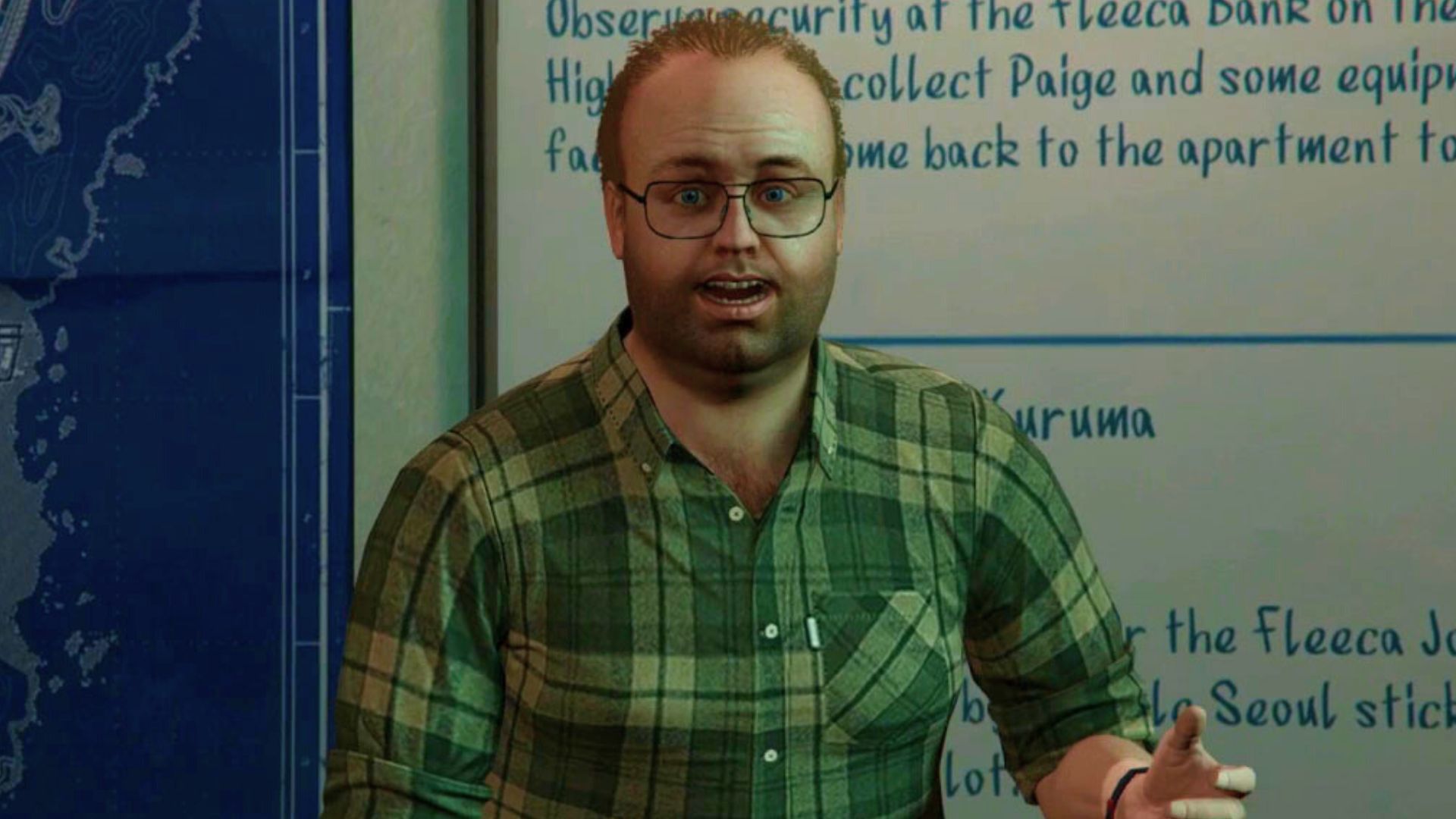 GTA roleplay servers are a core part of the long lasting nature of Grand Theft Auto 5 and Online’s appeal. These servers often change the makeup of the multiplayer game to a drastic degree, letting players act out fantasies like cops and robbers, plan out online bank heists, or form factions that rule over select parts of the open-world game. That said, Rockstar and Take-Two have some rules about these GTA roleplay servers, including how they feel about crypto, NFTs, and loot boxes ending up in them.

This comes as Rockstar has recently answered the question as to whether or not third-party GTA roleplay servers are allowed in GTA Online, and, while the developer fully supported the creativity and community behind these servers, it has outlined some rules about them you’ll need to follow.

“Take-Two’s legal enforcement policy will be aligned with our current PC Single-Player mods policy,” reads the statement. This will focus on coming down on misuse of Rockstar trademarks and IP, real-world brands, characters, and music, “including the sale of ‘loot boxes’ for real-world currency or its in-game equivalent.”

That’s not all though, as Take-Two says legal action also extends to the likes of virtual currencies being used via in-game integration, which extends to “the use of cryptocurrencies or crypto assets (e.g. ‘NFTs’); making new games, stories, missions, or maps; or interfering with our official multiplayer or online services, including Grand Theft Auto Online and Red Dead Online.”

While this all may sound pretty dire in terms of control (not the no third-party NFTs or loot boxes part, that’s great), Take-Two and Rockstar are well within their rights to protect their property, and  prevent people using a Cops n’ Crooks server to peddle their virtual snake oil to anyone that will listen.

Rockstar has also answered the question of if roleplay servers are allowed generally though, and it’s a resounding yes: “Rockstar Games has always believed in reasonable fan creativity and wants creators to showcase their passion for our games. Third party ‘Roleplay’ servers are an extension of the rich array of community-created experiences within Grand Theft Auto that we hope will continue to thrive in a safe and friendly way for many years to come.”

It’s also made clear that this does not “constitute endorsement” of any roleplay servers, and that Take-Two can do what it likes with any and all third-party projects, so keep that in mind. In fact, GTA Online server modifiers FiveM ‘echoes the policy’ set out by Rockstar, with and update to its own terms of service coming soon.

We’ve got a list of the best GTA RP servers and how to join them as well, if you fancy finding a new place to hang out and get up to mischief in Grand Theft Auto.