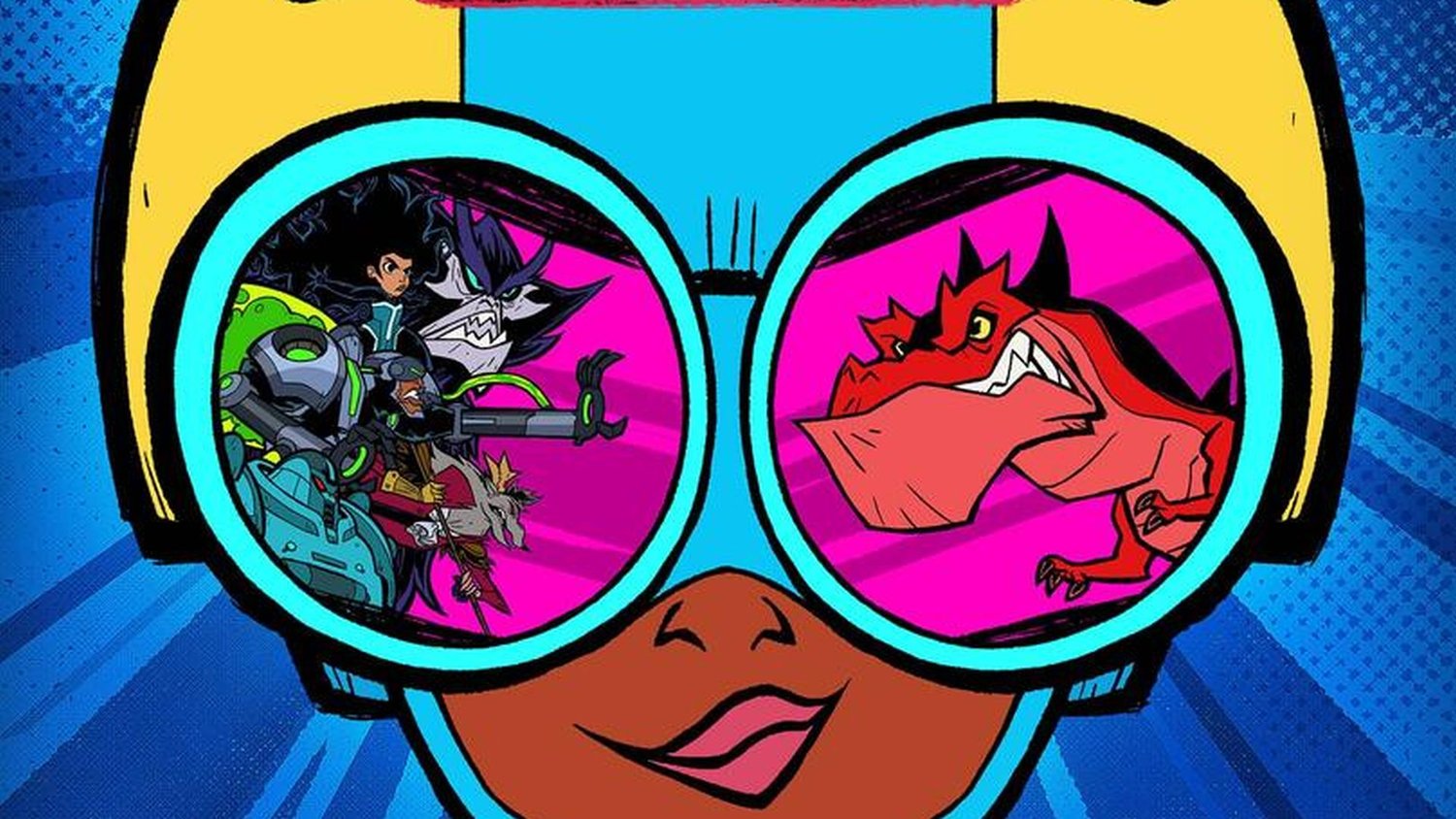 The tone and the characters of this show are inspiring. I appreciate the Disney team working with me to push such smart music for a very smart Moon Girl. I'm pleased to be giving this generation the kind of music that was gifted to me by the greats, and I’m excited for the world to hear it.

The show is based on the comic of the same name and will be premiering on February 10 on the Disney Channel and shortly thereafter on Disney+. It will focus on Lunella and her unlikely partnership with Devil Dinosaur. Starring Diamond White, Fred Tatasciore, Live Bars, Alfre Woodard, Sasheer Zamata, Jermain Fowlerand Gary Anthony Williams the show looks fantastic. I really like how well the animation style marries the comic style with a more cartoonish animation. The extended version of the song is really fun and catchy and makes me excited for when the show comes out. Check it out below and let me know what you think, will you be watching this one?