The Marvels Has To Break An MCU Villain Obsession 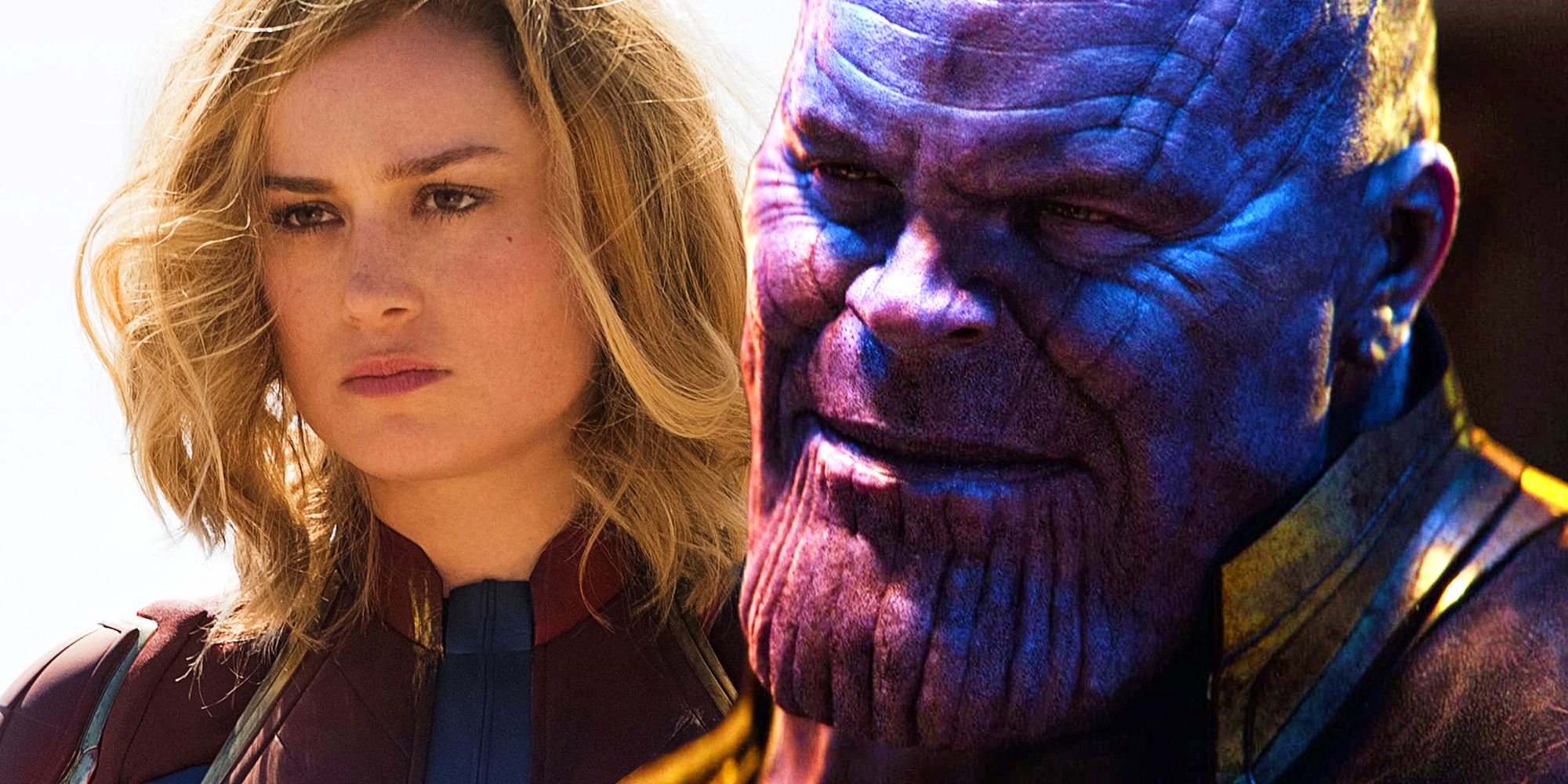 The Marvels is set to be much more than just a Captain Marvel sequel, but that can lead to an MCU villain problem that the film will have to avoid. While MCU solo superhero films featuring more than just one Avenger is a trend that goes back to Phase 1’s Iron Man 2, The Marvels is making sure to point out that it is a crossover event rather than a traditional sequel. Carol Danvers returns to the big screen in The Marvels following her significant role in Avengers: Endgame and she will now fight alongside Monica Rambeau and Kamala Khan – both of whom are also very powerful.

Captain Marvel (2019) established Carol Danvers as one of the strongest MCU characters – if not the most. That perception was confirmed in Avengers: Endgamewhich saw Captain Marvel almost defeating Thanos in hand-to-hand combat, not to mention how Danvers destroyed most of Thanos’ fleet with one bold move. With Scarlet Witch now a villain, Captain Marvel is arguably the most powerful Avenger – and that raises a challenge for The Marvels. The Captain Marvel sequel will need a villain that is powerful enough to face not only Carol but also Monica and Kamala. The problem is that only Avengers-level villains are that powerful, meaning Marvel has to break its sequel villain trend.

Who Could The Marvel's Villain Be?

Zawe Ashton is confirmed to be playing an antagonist in The Marvelsyet nothing has been revealed about the character. That said, an exclusive first look at The Marvels shown at D23 2022, which Screen Rant attended, featured Zawe Ashton’s character holding a similar hammer to that of Ronan the Accuser, the villain from Guardians of the Galaxy. Should that be the case, then Ashton could be playing another Kree villain – either an original character or a name from the comics. Given how extensive the Kree lore is in the comics compared to how little screen time the Krees have had in the MCU, The Marvels’ villain being a Kree would be no surprise.

Hala the Accuser, who in the comics was associated with Ronan and outlived the leader of the Accuser Corps, is a solid candidate to be The Marvel’s villain. Other Kree options are Ael-Dan and Darn-Benn, both of which ruled the Krees for a brief time in the comics and were not featured in either Guardians of the Galaxy or Captain Marvel (2019). Another potential The Marvels villain, although less likely, is Moonstone, who becomes a supervillain after stealing a Kree artifact and later becomes a member of both the Thunderbolts and the Dark Avengers. Other options are the Skrull queen Veranke and the anti-hero Abigail Brand.

In terms of sheer power, characters like Hala the Accuser or Moonstone could be written as powerful enough to face Captain Marvel, Monica Rambeau, and Ms. Marvel. That said, if The Marvels simply tries to match the powers of its heroes with an even more powerful villain as the MCU often does, then the question of why the Avengers or other forces of the galaxy do not come to help will be raised. The best villain idea for The Marvels would be to have a Baron Zemo-like antagonist, someone who is not necessarily powerful enough to face Carol, Monica, and Kamala, but that could still pose a threat to them.

How Else The Marvels Could Avoid Its Powers Problem

No matter who the villain is, The Marvels would benefit from finding a way to reduce the power levels of Captain Marvel, Ms. Marvel, and Monica Rambeau. The Ms. Marvel post-credits scene saw Kamala Khan swapping places with Carol Danvers, something that will continue in The Marvels as revealed by the D23 teaser. This swapping of places could be the most natural way to scale down the powers of at least Captain Marvel and Ms. Marvel if it somehow affects how they can use their abilities. Another logical way to reduce the power levels in The Marvels is by exploring how this new trio has never worked as a team before.

Next: The Marvels Already Avoids A Recent MCU Movie Trend