Who Are Lily Collins’s Parents? 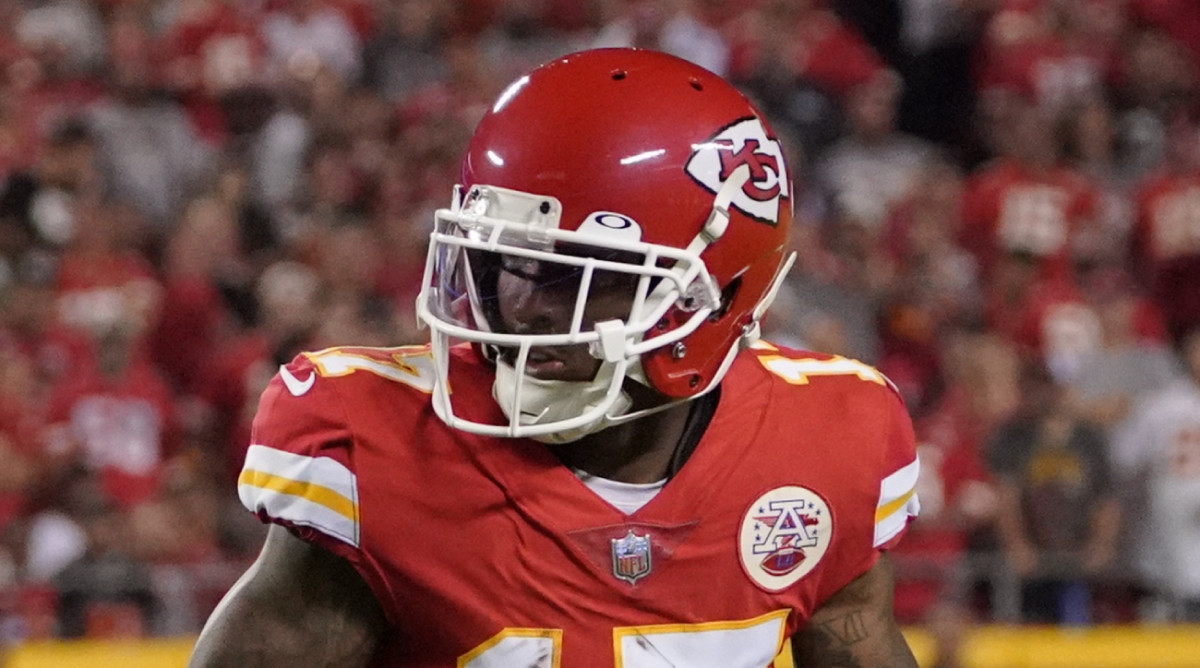 While the Chiefs won 30–27 in a thrilling Sunday Night Football game over the Chargersone injured Kansas City player turned into a heated fan while watching the game at home.

Wide receiver Mecole Hardman missed the game after the Chiefs placed him on the injured reserve list due to an abdominal injury. Apparently, it was difficult for him to watch the game from home.

Hardman posted a photo on social media during the game asking for updates—because he broke his television while watching the action.

Hardman didn’t disclose the details of exactly what happened to his TV during the intense game, but it looks as if he got upset about something that transpired at SoFi Stadium.

The fourth-year pro will need to get used to watching the game from afar, as he will miss at least four games while on the IR.

Luckily for Hardman, the Chiefs rallied in the final minutes to secure the win. Quarterback Patrick Mahomes connected with tight end Travis Kelce for the winning 17-yard touchdown.