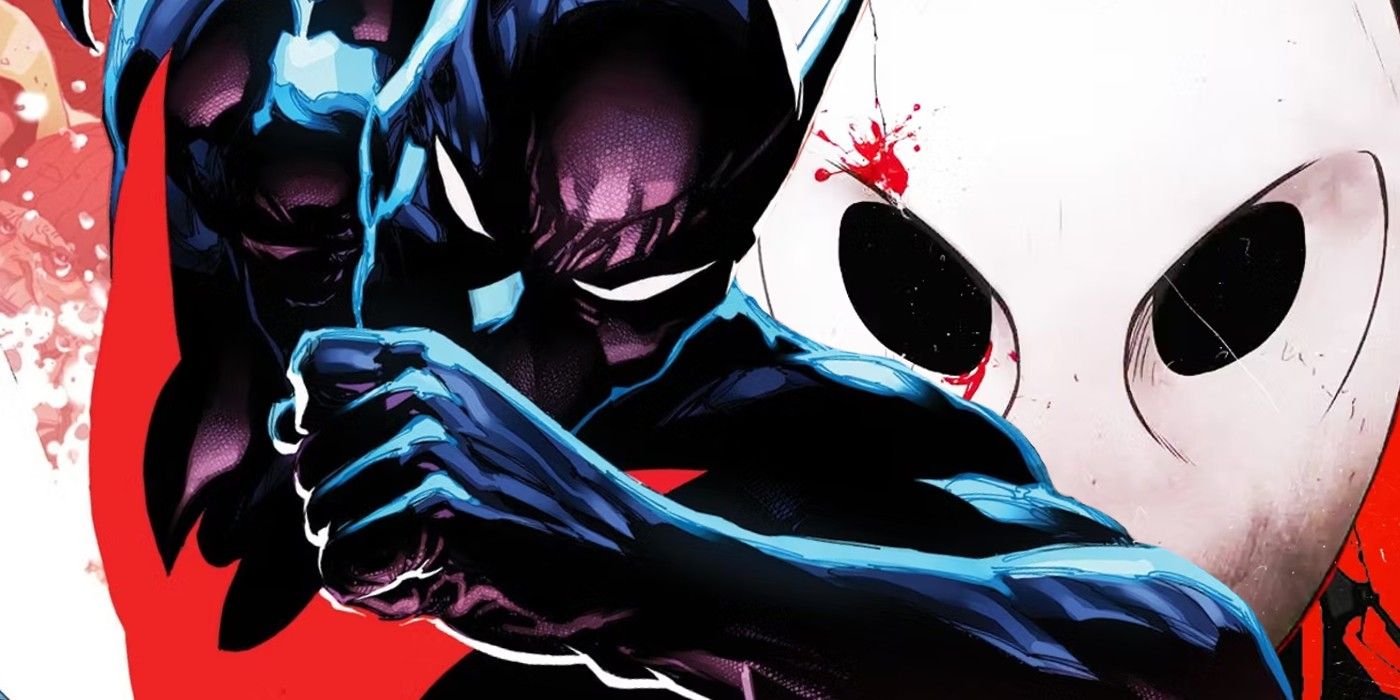 A new Court of Owls cosplay reinvents the Gotham villains for the Batman Beyond era. Composed of Gotham’s elite, the Court of Owls ruled over Gotham City, until the arrival of Batman, and in a series of Instagram posts, cosplayer thenftnoise unveiled the shoot, putting a futuristic spin on the mysterious and elusive Court, making them the perfect foils for Terry McGinnis AKA Batman Beyond.

The Court of Owls first appeared at the dawn of the New 52 era, in 2011’s Batman #1created by Scott Snyder and Greg Capullo. Founded early in Gotham’s history, the Court of Owls is made up of the upper crust of Gotham, who would meet in secret, wearing owl-like masks and ruling over the city. Their hold on Gotham was tight, but eventually a threat to their dominance emerged: Batman. The Court used every method at their disposal, including their zombie assassins called Talons, to take down The Dark Knight and his allies. The Bat-Family, including Nightwing and Batgirl, brought the Court down, removing them from power. Despite this, the Court still exists, and has been seen in the recently concluded Joker title as well as in the Martian Manhunter’s recent story in Action Comics–meaning they are still very much a threat. With their vast resources, it will only be a matter of time before the Court rises again to threaten Batman and Gotham. Now, a new cosplay shoot imagines these villains in a future Gotham.

Related: Why the Batman/Spawn Crossover Chose the Court of Owls as Its Villain

Cosplayer thenftnoise and the_noise_official announced their new Court of Owls shoot across three Instagram posts. The first, set in an art gallery, shows thenftnoise wearing a new version of the Court of Owls’ iconic masks–although it looks slightly different, signifying a new beginning for the Court. The second photo, set in the Court’s subterranean headquarters, features a red variant of the mask, and was captioned with the cryptic phrase: “this is not the end. We will endure.” The third and final photo from the_noise_official is the most curious of them all, featuring a close-up of a member of the Court, wearing the mask and an orange t-shirt proclaiming “eat the rich.” Each photo had received accolades from fans, garnering numerous likes and enthusiastic comments.

The Court of Owls Get a New Beginning

Despite their latecomer status, the Court of Owls have become one of The Dark Knight’s most popular villains; part of their appeal is they endure through the centuries, so placing them in the Batman Beyond timeframe makes sense. Thenftnoise does an amazing job of updating the Court of Owls for the futuristic Neo-Gotham; the new mask designs, including the red variant, all signal a new era for the Court of Owls. The third photo, on the other hand, raises questions: why would a member of the Court, composed of Gotham’s wealthiest and most powerful citizens, display such a message? It would be a neat spin to turn the Court into some sort of decentralized anarchist collective, still bent on creating chaos. In either case, Terry McGinnis will have his work cut out for him.

The Court of Owls are truly terrifying antagonists for Batman, faceless terrors haunting Gotham City and controlling its destiny from the shadows. As stated earlier, part of their appeal is they have, and will, endure and now a new cosplay shoot casts the Court of Owls as Batman Beyond villains.

Next: Batman Beyond Art Teases Major New Threat in Static Beyond Crossover