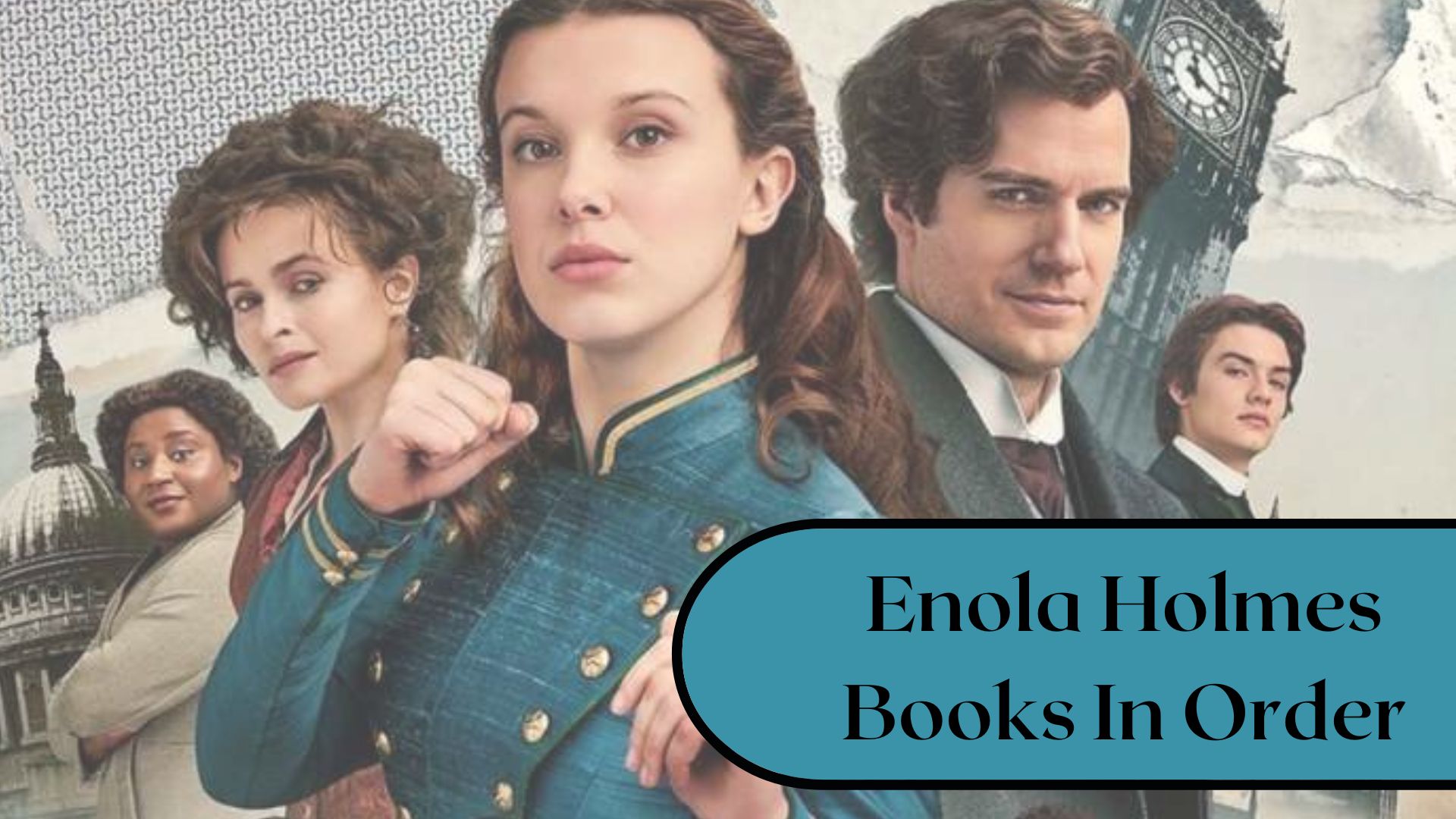 Readers, you might have heard of Enola Holmes thanks to the movies. But did you know there’s a book series based on Enola as well? It’s a young adult mystery series. The series has eight books written by Nancy Springer. If you like the mystery series or are a fan of Nancy Drew, then you may add these books to your reading pile as well. Because these books are fun to read. Additionally, you also get Sherlock Holmes along with Enola, so that’s amazing too.

Books are better than movies, and as a reader, who cares if the movie was actually better when there are eight books for you to read straight away? Am I right, or am I right? From the trailer, the movie really looked promising to us, but then we found ourselves on the internet, and guess who’s not watching yet another movie based on a book? You are right; that’s us.

This makes us think of our books, sitting in a corner singing, “It’s me, hi, I’m the problem, it’s me”. And yes, we don’t mind these problems at all. If you don’t mind it too, then you may read these books in the given order.

Also Read: Banned Books To Read: Books So Powerful That They Are Getting Banned!

The Case Of The Missing Marquess

Enola Holmes is the younger sister of detective Sherlock Holmes. She discovers on the day of her fourteenth birthday that her mother has disappeared. Enola knows only she can find her, so she sets out to find her mother, disguised as a grieving widow, but she doesn’t know what awaits her. The girl will soon find herself in the middle of a kidnapping which she must escape while also looking for her mother. 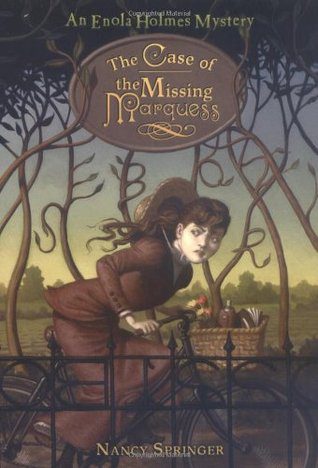 The Case of the Missing Marquess

The Case Of The Left-Handed Lady

Enola Holmes is alone in the world’s biggest, darkest and dirtiest city. Her brother, Sherlock Holmes is hunting her, and she must elude him no matter what. She discovers a few drawings drawn by young Lady Cecily, who has disappeared without a trace. With the help of strange clues, she sets off to find the left-handed lady, but in this mission, she risks revealing more than she should. 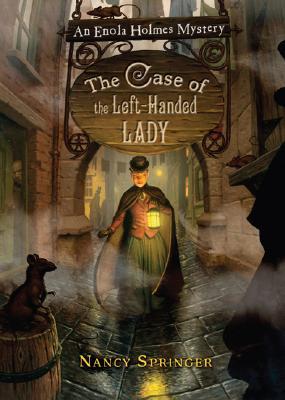 The Case of the Left-Handed Lady

The Case Of The Bizarre Bouquets

Dr. Watson is Sherlock Holmes’ right-hand man who has now gone missing. Sherlock is clueless about the man’s whereabouts. Meanwhile, Enola, who is still hiding from her older brothers, is intrigued. She knows getting involved could be dangerous, but will that stop her? Later, she receives a bizarre bouquet, but the sender is unknown. She must find out who the flowers are from quickly because the flowers symbolize death. 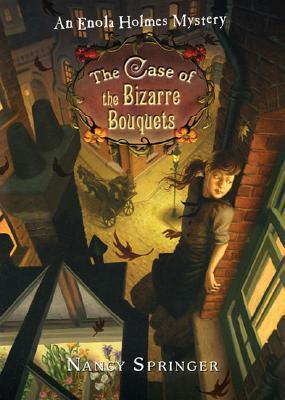 The Case of the Bizarre Bouquets

The Case Of The Peculiar Pink Fan

Enola Holmes’ friend, Lady Cecily, is being held hostage in an orphanage. Not only that, she is also being forced into a miserable marriage. When she finds her hiding behind a pink pan, she finds it peculiar. To rescue her friend, she joins forces with her older brother, risking her own freedom but will she succeed at achieving what she wants? 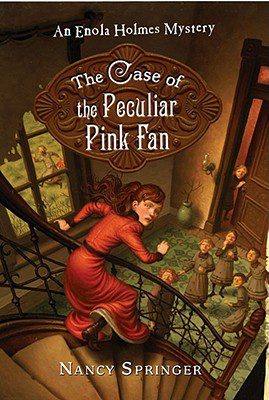 The Case of the Peculiar Pink Fan

The Case Of The Cryptic Crinoline

Enola Holmes sets off to solve yet another mystery. This time, her dear landlady, Mrs. Tupper, has been kidnapped. Enola, with the help of a few clues, begins to find the woman. As she follows the clues, she learns that Florence Nightingale and Sherlock Holmes are involved. Now, Detective Enola Holmes won’t rest until she brings the poor landlady safely back home. 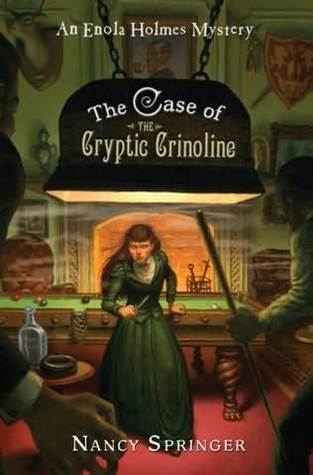 The Case of the Cryptic Crinoline

The Case Of The Gypsy Good-Bye

Sherlock Holmes seeks Enola Holmes with a strange message. The message has come from their long-lost mother, and only Enola can decipher it. Meanwhile, Enola searches for Lady Blanchefleur, who seems to have disappeared out of nowhere. Sherlock, Enola, and Mycroft dive into the dark underbelly of London to solve a triple mystery but are they ready for what awaits them there? 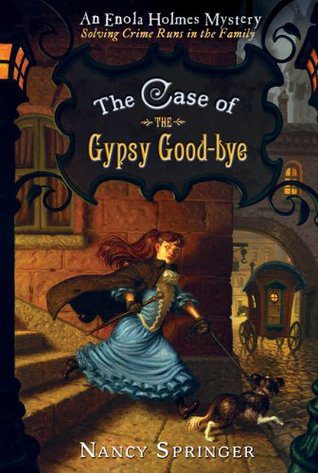 The Case of the Gypsy Good-Bye

Enola Holmes And The Black Barouche

Enola Holmes is an independent young woman living in London. When a woman shows up at her brother’s doorstep, Enola steps up to help her. Apparently, the young woman’s sister, Felicity, had married the Earl of Dunhench. As per the Earl’s note, Felicity is dead, but the woman doesn’t believe it because had that been the case, she would have felt it. Now, Enola goes undercover to find the truth behind this Earl and his missing wives. 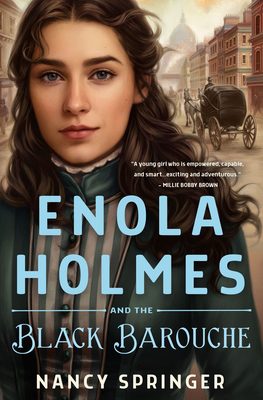 Enola Holmes and the Black Barouche

Enola Holmes And The Elegant Escapade

Enola Holmes has helped her dear friend, Lady Cecily Alastair, time and time again. So, when she brusquely turns away at the door of the Alastair home, Enola becomes certain that her friend needs help once again. 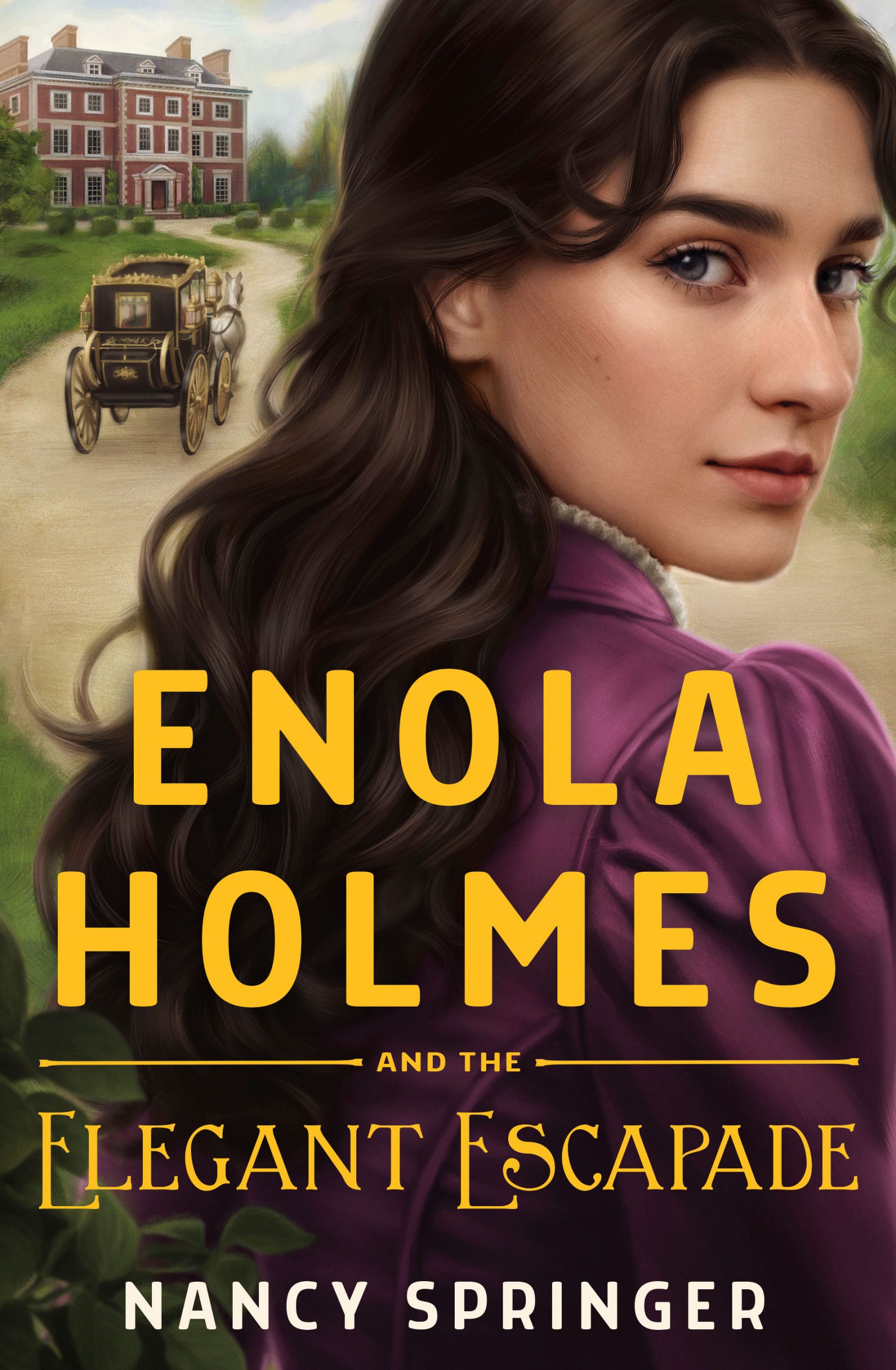 Enola Holmes and the Elegant Escapade

She rescues Lady Cecily and takes her to the secret office, but there she is instantly discovered by Sherlock Holmes, the man hired to find her. She escapes from the office, now loose on her own in the city. Enola is determined to help her friend before she and her varying personalities land her in trouble.

Also Read:  How To Read Donna Leon’s Books In Order?