Kevin Durant Reveals What He Really Meant By “Roast” of Teammates 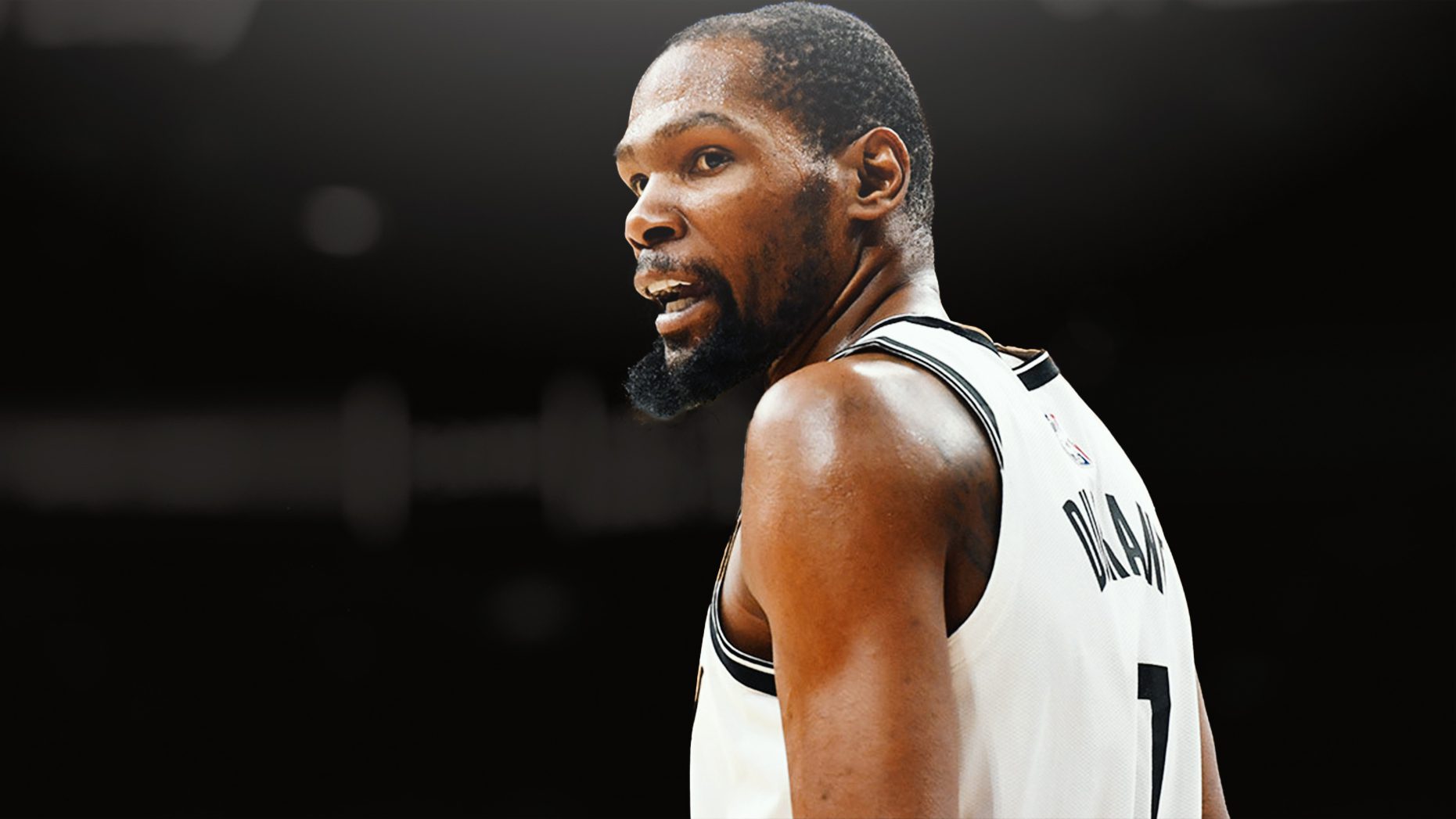 Kevin Durant has clarified his recent comments that were widely interpreted as being a jab at his teammates.

Here are Durant’s original comments, which he made during an interview with Chris Haynes:

“Look at our starting lineup. Edmond Sumner, Royce O’Neale, Joe Harris, [Nic] Claxton and me. It’s not disrespect, but what are you expecting from that group? You expect us to win because I’m out there.”

And here is how he clarified those comments on his podcast.

“I should’ve explained myself better to Chris Haynes, but it wasn’t – it wasn’t like this… I was more so saying, look yo, I was trying to protect my teammates from the expectations from everybody else. Like yo relax a little bit, let us work this out until everything gets right, but look at how we’re playing right now.

[We have] 30 point wins, 40 point wins, and games where we keep the opposing team under 100 points, but then when we lose and give up 150 points to the Lakers for one game, everyone, is like ‘oh shit the sky is falling down.’ And it’s just like yo, do you see the progression of our team and what we doin’ and how guys are steppin’ up and trying to do more?…So, that was my whole thing. But I definitely could have worded it better. I wouldn’t put that on anybody but myself. Because I could’ve explained it like this [the first time].

Durant added that he messaged his teammates to let them know he meant no disrespect.

“I sent a text out to the guys,” he said. “Because I really felt… I felt bad about that shit, you know what I mean? To the point where it’s just like damn, i’m embarrassed to walk in front of my teammates. Because i’m like ‘fuck I didn’t mean it that way, and I know it’s plastered everywhere, and I know your friends and family sent this to you, and it’s just like..fuck.”