Mason Greenwood to be tried in November 2023 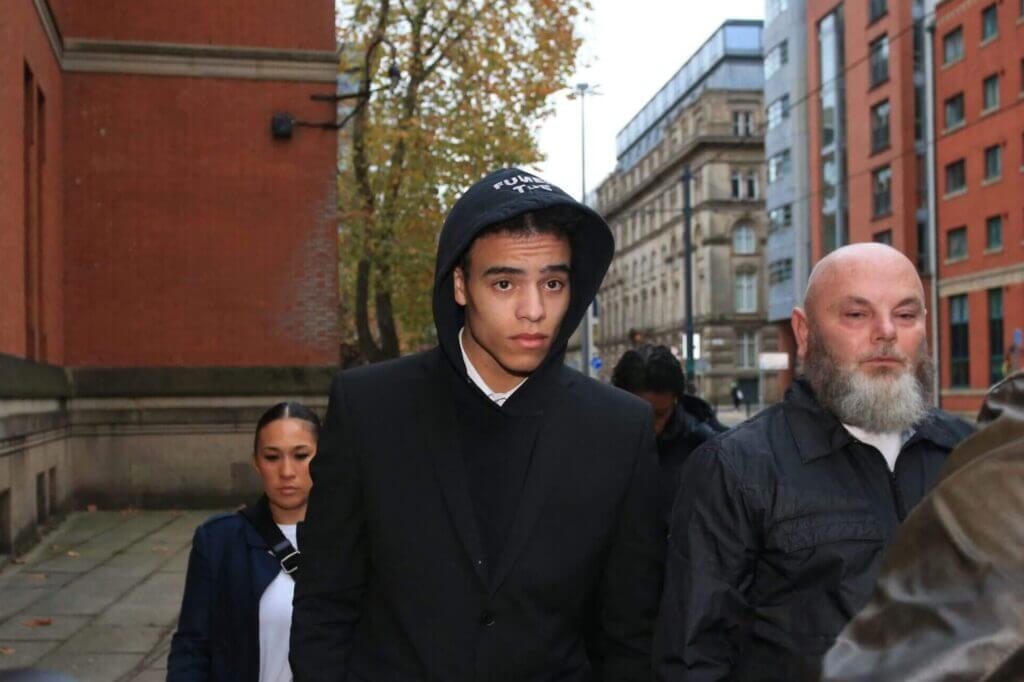 Manchester United forward Mason Greenwood has been given a provisional trial date of November 27, 2023.

He arrived at Manchester Crown Court (Minshull Street) shortly before 9.30am and was accompanied by his parents and sister.

The England international did not enter a plea during a hearing that lasted less than 10 minutes and was re-bailed on the same conditions.

Wearing a black suit, white shirt and a black tie, Greenwood only spoke to confirm his name and date of birth and will have to re-appear in court on February 10.