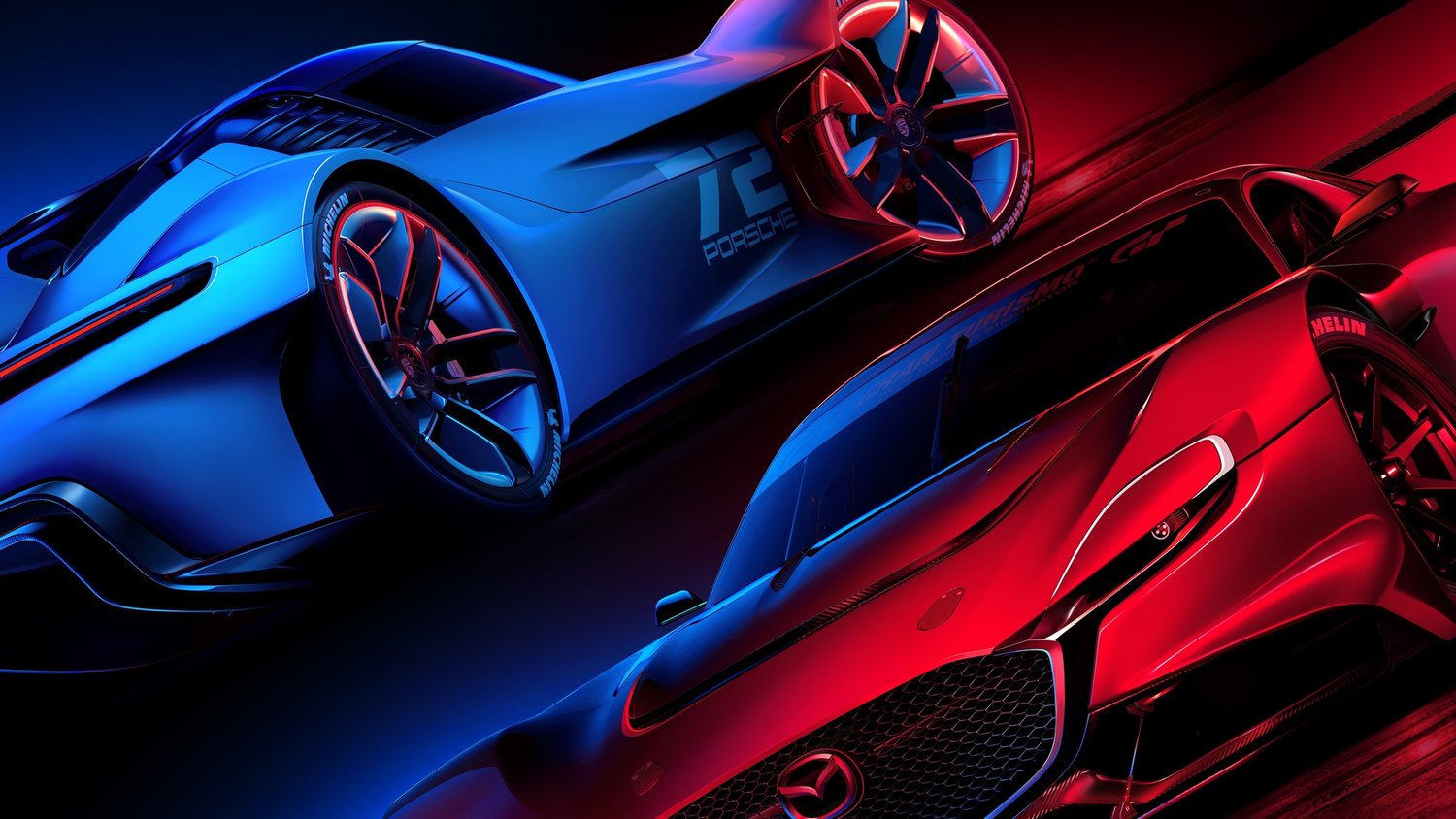 The movie is based on the bestselling racing video game series of the same name, from Sony Pictures and PlayStation Productions.

The movie will tell the true story of Jann Mardenborough, and it’s described as “the ultimate wish-fulfillment tale of a teenage Grand Touring player whose gaming skills won a series of Nissan competitions to become an actual professional race car driver.”

Jann was able to translate his impressive Grand Touring gaming skills into real life through a series of Nissan competitions, resulting in him becoming a professional race car driver.

Blomkamp is directing from a script by Jason Hall and Zach Baylinwith PlayStation Productions’ Asad Qizilbash and Carter Swan producing alongside Doug Belgrad and Dana Brunetti.

Game creator Kazunori Yamauchi and Hall are executive producing the film, which Sony Pictures will release in theaters on August 11, 2023.