The Unsung Performer at the Nets Who Causes the Least Drama 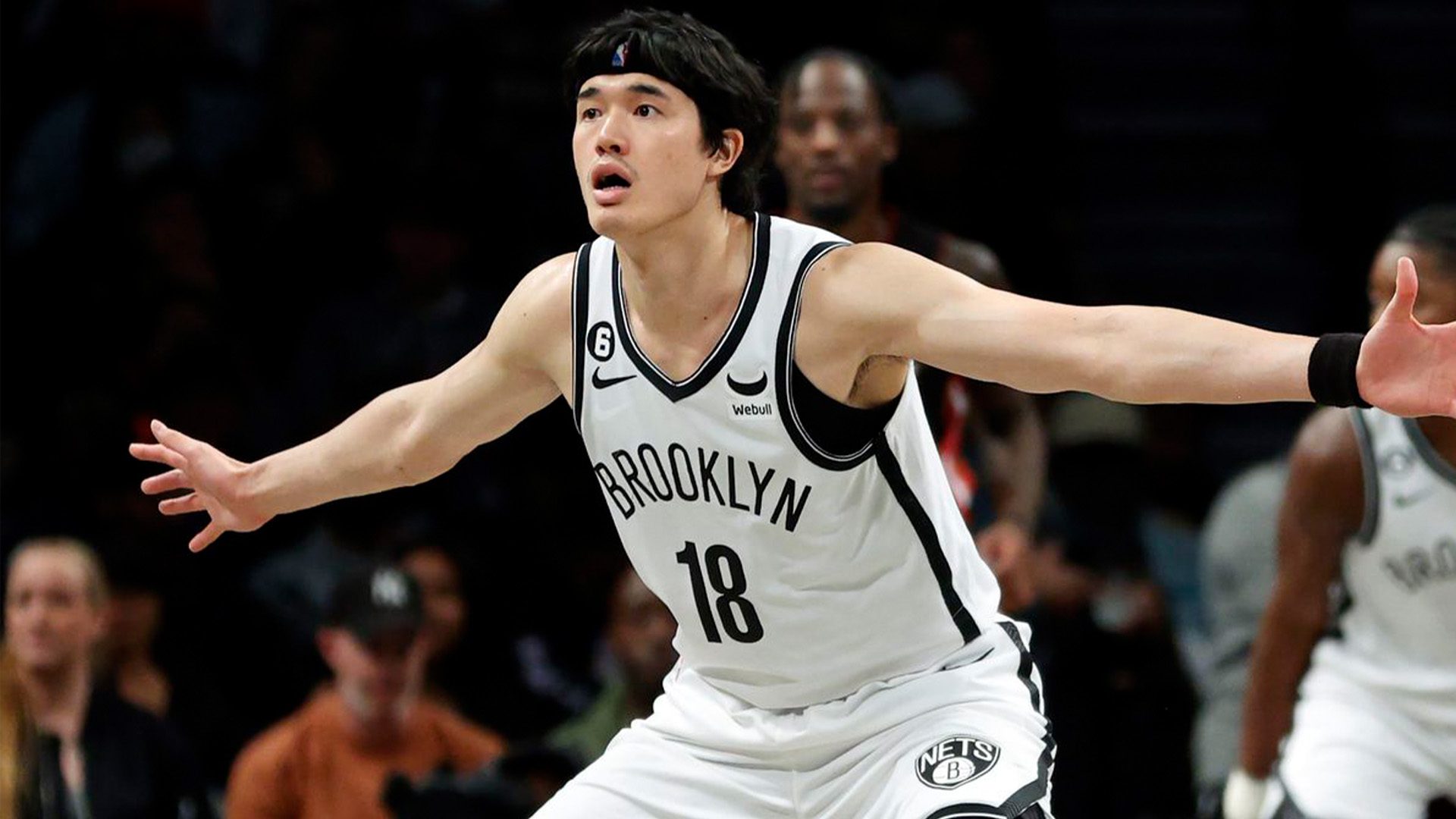 With all the theatrics surrounding Kyrie Irving, Kevin Durant and Ben Simmons at Brooklyn, it is easy to miss a player that is making waves, on the court that is.

28-year-old Yuta Watanabe continues to prove he fits seamlessly into the Net’s rotation and seemingly out of nowhere, has become their best three-point shooter.

In fact, he currently leads the entire NBA in three-point field goal percentage on 57.1 percent, with the second-highest player not even coming close (Josh Green on 53.1 percent).

KD was HYPE after this 3 by Yuta Watanabe!

The @BrooklynNets lead in Q4 on the NBA App
📲 https://t.co/1pomQZMAZK pic.twitter.com/BvWVZiuVJn

He has quietly been improving his role on both ends of the floor and offering stability off the bench that Brooklyn so desperately need.

12 of those 16 points came in the fourth quarter, where he also dropped four 3’s. Watanabe received a standing ovation from the Brooklyn Brigade after his performance.

“That means a lot to me,” Watanabe said. “Thank you for your help. We’re just going to keep getting better so thank you guys.”

“You guys can tell how much the team trusts me by how they pass the ball,” he continued. “They’re just giving me great passes, I just made open shots so that was a team effort.”

The Japanese men’s Olympic basketballer has been posted up on either corner of the three-point arc. From the left, he’s shooting at 87.5 percent and from the right, 69.2 percent.

His turnover rate is also second to none, as he averages 0.3 per game – the same amount Trey Murphy had in 2021-22, which was the least amount of turnovers in the league.

In their game against Portland on Friday, Watanabe scored a season-high 20 points, seven rebounds and shot 5-7 from the field and the three point line, which ultimately helped his team to a two-point win over Portland.

Defensively, he comes from a help position to alter shots when his teammates are getting beaten on drives. He isn’t afraid to use his power to create a huge block!

Yuta Watanabe flies in for the BIG TIME block on DeMar DeRozan 🚫pic.twitter.com/YbbRx1CXWW

Before he signed with the Nets during free agency in August, he had played in 121 NBA games, across four seasons with Memphis and Toronto Raptors.

He appeared in 38 games with Toronto last season, averaging 4.3 points and 2.4 rebounds in 11.7 minutes per game. His averages for pretty much everything have gone up this season in his first 14 games, because he is now getting 17.7 minutes of game time and notching 7.5 points, 2.9 rebounds.

Watanabe became just the second Japanese-born player to represent in the league when he was drafted and then debuted for the Grizzlies in 2018.