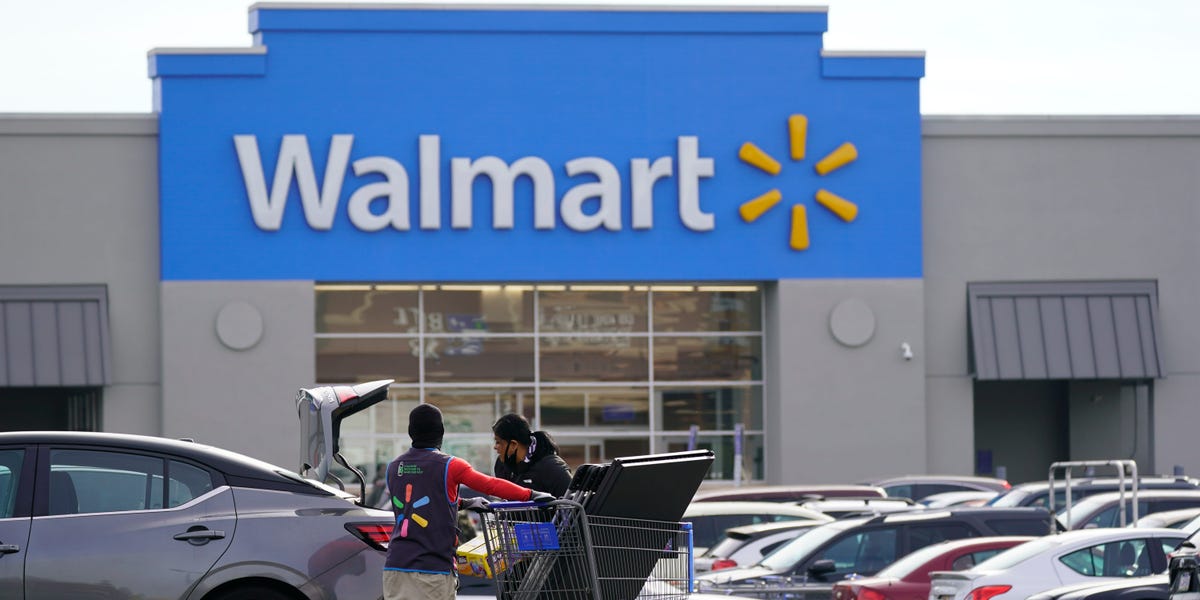 During the start of the coronavirus pandemic, Black hourly employees at Walmart were laid off nearly twice as often compared to their white colleagues, according to a recent congressional report.

The House Select Subcommittee on the Coronavirus Crisis examined staffing inequities at 12 large companies between 2019 and 2021.

“Walmart had some of the largest racial inequities of the surveyed companies when it came to employment outcomes,” the report says. Other companies reviewed in the report included Walt Disney, Oracle, and Chevron.

Per the report, the subcommittee “obtained internal company data not typically available to investigators and researchers studying workplace equity” and created a methodology to compare employment outcomes of certain groups.

The findings come as Walmart, the country's largest private employer, has made a big push to improve racial diversity in both its store-level and managerial ranks.

During the summer of 2020, when thousands of protesters took to the streets following the police killings of George Floyd and Breonna Taylor, Walmart pledged to do more to address systematic racism – including a $100 million donation to establish a new center on racial equity.

“To influence and lead change, we are going to use the power of Walmart to invest resources and develop strategies to increase fairness, equity, and justice in aspects of everyday life,” Walmart President and CEO Doug McMillon said during a company-wide meeting that summer.

Walmart spokeswoman Anne Hatfield told Insider in a statement that the company has a “diverse workforce that far exceeds the national data” in terms of the percentage of non-white workers the company employs and is “proud of the jobs, growth opportunity and great benefits including paid sick leave that we provide to our part-time and full-time associates.”

As of July 29 this year, Black workers comprised roughly 21% of Walmart's 1.6 million US workforce, according to the Walmart's culture, equity, diversity, and inclusion 2022 mid-year report.

Hatfield also touted that the retail giant hired more than 500,000 people and promoted more than 300,000 employees in 2020 as many other businesses were shutting down or reducing their workforce.

But the company has had its share of criticism from Black employees, despite its diversity and inclusion efforts.

Bloomberg previously reported that many Black supervisors, senior managers, and directors said in a 2020 internal survey that they would not recommend working at Walmart to others. The findings were based on comments from 56 Black leaders at Walmart, who added they had unequal access to career and growth opportunities at the retailer.

Do you work for Walmart or have insights to share? Contact the reporter Ben Tobin via the encrypted-messaging app Signal +1 (703) 498-9171 or email at [email protected] Check out Insider's source guide for other tips on sharing information securely.

5 Ways to Build Courage and Competence for Difficult Conversations