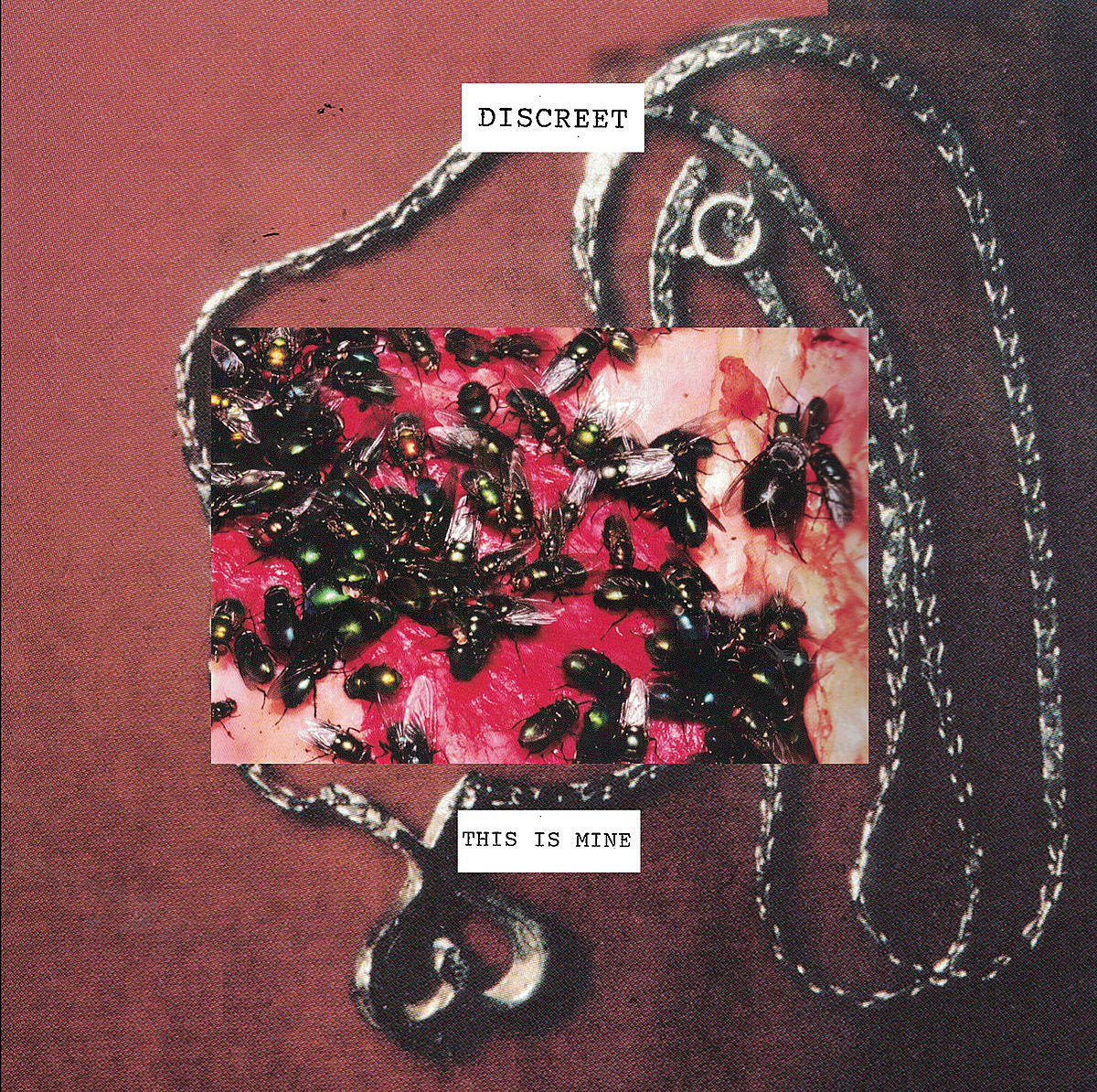 So many artists, so many songs, so little time. Each week we review a handful of new albums (of all genres), round up even more new music that we'd call “indie,” and talk about what metal is coming out. We post music news, track premieres, and more all day. We update a playlist weekly of some of our current favorite tracks. Here's a daily roundup with a bunch of interesting, newly released songs in one place.

Austin band Discreet (members of Total Abuse, Skeleton, and Creepoid) will release their debut album This Is Mine on December 16 via Convulse Records, and the first single is the sneering noise punk of “King Heroin.”

Rabbit (the Brooklyn hardcore band) is not to be confused with Houston producer Rabit, whose new LP What Dreams May Come arrives this Friday (11/25) via Halcyon Veil. Here's that album's woozy new single “Bad Dreams.”

“We're fundamentally herd animals, whose main defensive tactic is running away and hiding,” says Blur drummer Dave Rowntree of this song from his upcoming solo debut. “We've no sharp claws or teeth to fight with. So we're over sensitized to danger. We see shapes in the shadows, faces in the fire. Disaster always lurks on the grey edges of our consciousness. On the upside, come the zombie apocalypse, we anxious people will already be in hiding, leaving all you smug normies to have your brains eaten.” Dave's album, Radio Songswill be released on January 20 via Cooking Vinyl.

Dave Okumu, frontman for The Invisible, will release new solo album I Came From Love on April 14 via Transgressive Records. The album features guest appearances from Grace Jones, Tom Skinner, Kwabs and more. “The narrative of this record emerged in tandem with the origin of its musical journey, through a rumination on survival, ancestry and heritage,” says Dave of the album and this song. “The account of the young west African girl who was transported to South Carolina in 1756 and sold to the slave owner Elias Ball and the subsequent unearthing and presentation of her story to her descendants became an emblematic framework for these songs, opening doors to many aspects of the diasporic experience. The music stands in loving defiance of any forces that would seek to disconnect us from our collective history. As I consciously stand before my ancestors through the medium of this sound world, I proclaim that ‘You survived so I might live’”.

UK dreampop band Jadu Heart will release new album Derealised on January 20 via VLF Records. They band have just shared two tracks from the album, including “Freedom” which also comes with a music video. Say the band: “Freedom is a song about wanting to escape, it seems almost impossible to get away from the constant claustrophobic tightening of technology, information overload, bills and commitments; unfortunately that just seems an integral part of life in the 2020’s. This song is a dream for space to breathe.”

After a decade of self-releasing music, Brooklyn artist Bobbie Lovesong has signed with Woodsist, who are re-releasing her 2021 album On the Wind.

Sam Coomes and Janet Weiss will release Breaking the Balls of Historytheir first new Quasi album in a decade, in February, and they've just shared “Doomscrollers,” the chorus of which should be relatable to many of us: “Everybody baking bread, doomscrolling going out of their head.”

Philly's Desperate Living (members of The Minor Times, Ladder Devils, and Legendary Divorce) have a new EP out in December and you can read more about lead single “Commit To” here.