Everyone thinks Apple’s negotiations with the NFL are dragging on 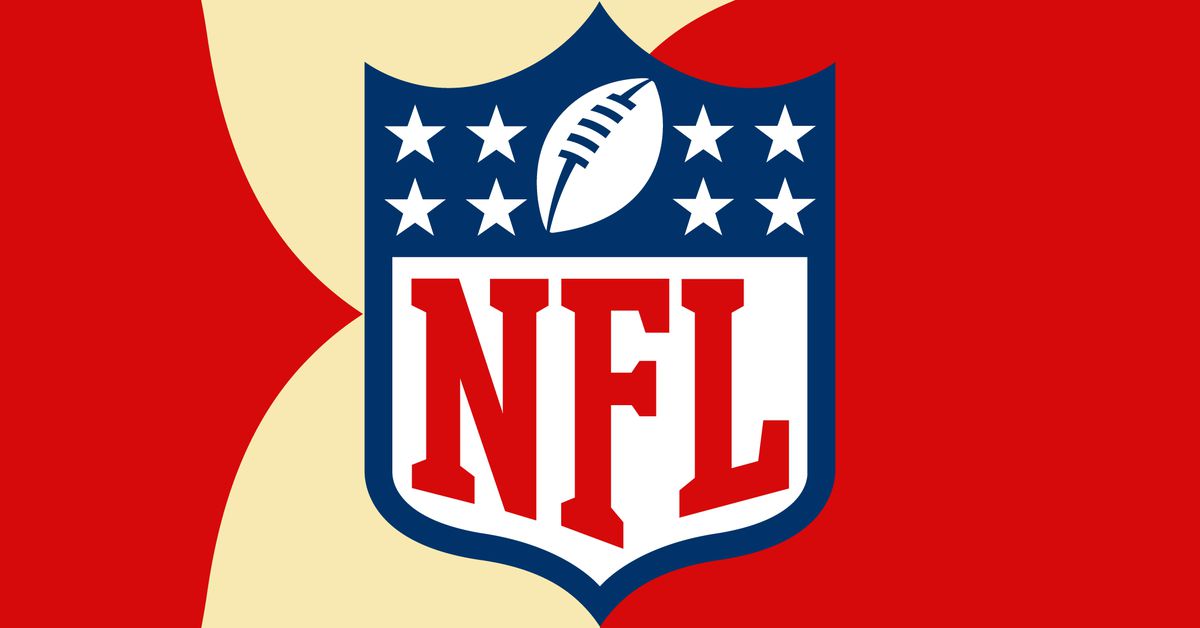 While Apple’s still the “front-runner” when it comes to securing the rights to the NFL Sunday Ticket, negotiations are taking unexpectedly long. That’s according to a report from The Athletic (via 9to5Mac), which indicates things have slowed down because Apple may be looking to score the rights to more than just the football games.

The rights to NFL Sunday Ticket — which DirecTV has held for nearly three decades — expire after this football season. Amazon, YouTube, and Disney are also said to have placed bids to secure the rights to the out-of-market games package, which the NFL reportedly wants $3.5 billion for.

But The Athletic reports that Apple expected it would gain the rights to aspects not specifically mentioned in its contract with the NFL. “You have to think about… the technology that has never even been invented… ways people want to consume that have never been invented yet,” a person close to the NFL told The Athletic.

There’s also the possibility of acquiring streaming tech from the NFL, too. Last December, NFL commissioner Roger Goodell told the Sports Business Journal that the NFL is “months away, not days away” from selling a stake in NFL Media, which includes RedZone, the NFL website, and NFL Network. At the time, Goodell seemed unsure about bundling Sunday Ticket with the media asset sale.

“That’s the thing that’s probably going to influence the timing a little bit more,” Goodell told the SBJ. “There’s so much interest, you’ve got to figure out: Do you want to include this in a relationship or do you want to exclude that and keep it over here for another partner? I think that’s part of the issue we’re going through.” In March, a report from Front Office Sports indicated that Apple’s looking to wrap Sunday Ticket and a stake in NFL Media in one single billion-dollar deal.

As noted by The AthleticApple could be considering some of the limitations that come along with NFL Sunday Ticket as well. For one, Apple can’t stream the games internationally and won’t have access to in-market games, like CBS and Fox does. This aligns with a CNBC report from October, which indicates that Apple wants to “offer consumers more than standard rights agreements,” including the ability to offer “games globally or in local markets.”

The Black Investors Who Were Burned by Bitcoin