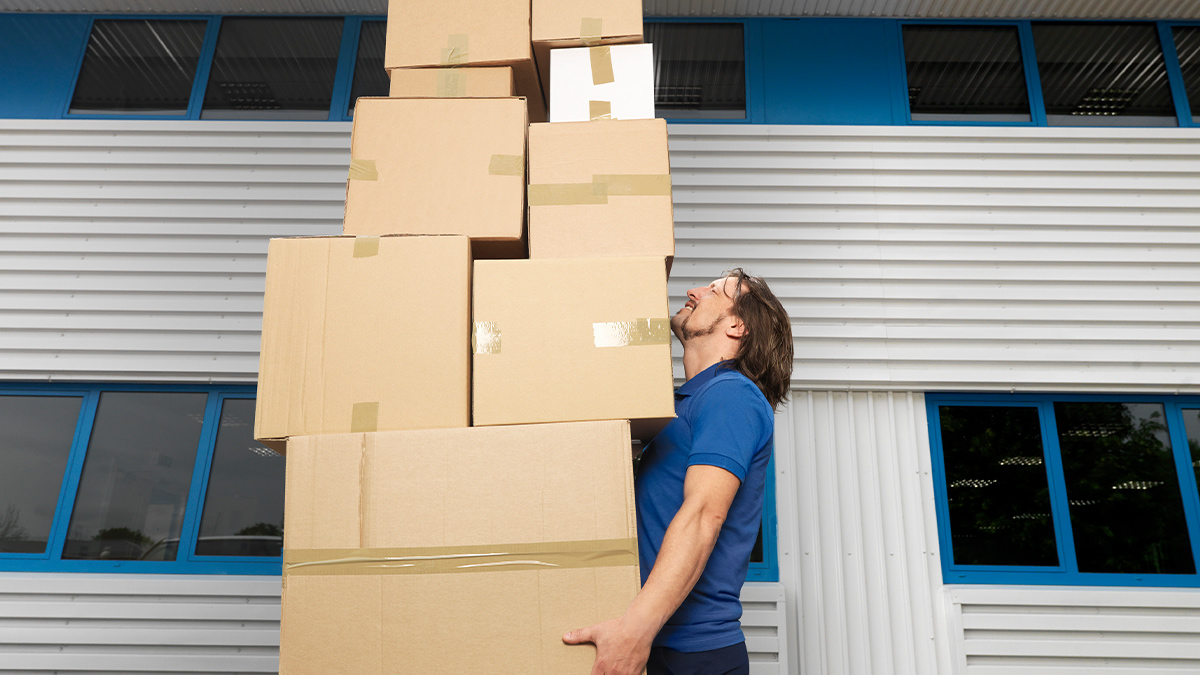 As the Covid-19-related lockdowns eased in 2021, Maersk North America, a division of the Denmark-based global shipping and logistics giant, found itself in the eye of a storm. Its ports, terminals, warehouses, and distribution centers were becoming global chokepoints, and labor shortages made the situation worse. Maersk responded by redeploying ships from less-traveled routes to transpacific trade lanes, expanding the hours of operation in its facilities, upgrading its tracking systems, and opening new warehousing and distribution locations.

At the same time, Maersk was earning record profits from the sheer volume of pent-up demand, not to mention the premiums companies were paying to expedite their deliveries. It was the best and worst of possible worlds — and an unprecedented opportunity to explore and fund solutions that not only addressed the immediate crisis but also long-cycle trends, building further resilience into its operations. These included the need to decarbonize and further digitize its operations, deploy and leverage AI capabilities, and address endemic staffing and retention issues.

Companies faced with a major disruption typically take a limited approach to innovation — hiring a chief innovation officer, for example, or creating a dedicated fund to invest in startups. Maersk’s leaders, in contrast, adopted a systems approach that any company with a sophisticated multinational supply chain can learn from — one that integrates strategy, processes, and talent in a coordinated way. Spot solutions are needed to help a company get through a sudden shock, but the only way to ensure agility and resilience going forward is by addressing systemic issues in a way that is intentional and focused on the long term and brings together clear priorities, well-designed repeatable processes, robust governance, and a skilled team.

In collaboration with Innosight, Maersk created a dedicated innovation center in 2021 that has used the following three systems-design principles:

Innovation groups frequently succumb to the temptation to pursue innovation for innovation’s sake, chasing the shiniest technologies whether they are aligned with a company’s overall goals or not. But the purpose of an innovation center isn’t simply to help a company “keep up with the Jones.” They should be designed and organized to support and advance their overarching strategies. In Maersk’s case, this meant accelerating its movement towards end-to-end supply chain integration.