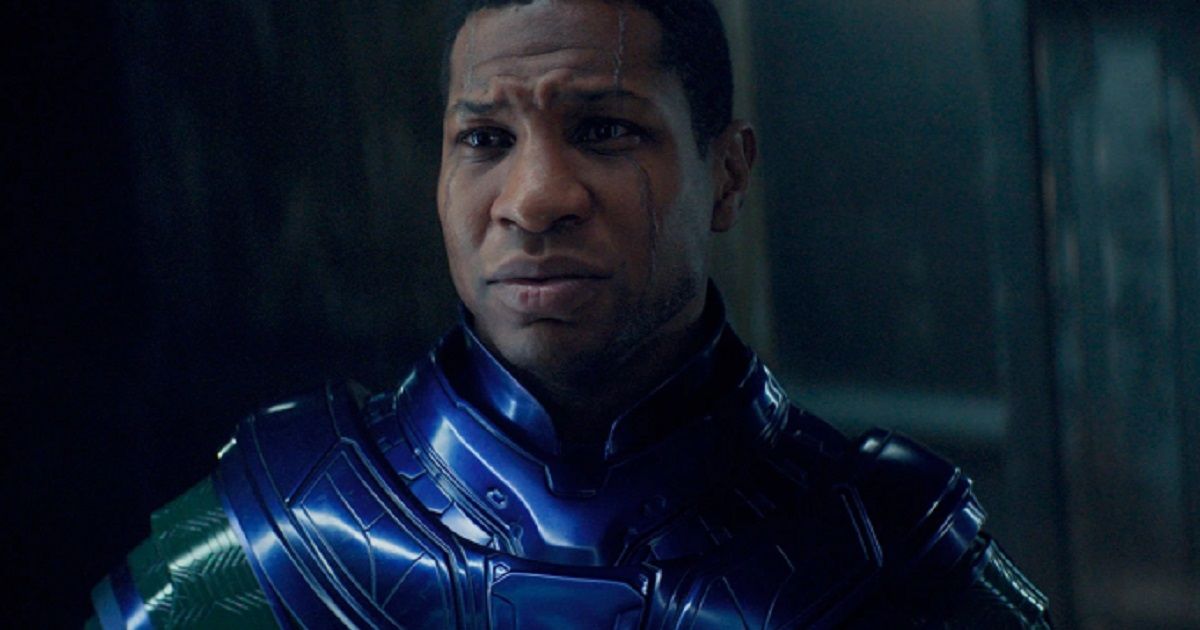 Jonathan Majors continues to find bigger roles in Hollywood, from breakout appearances in Hostiles, White Boy Rickand The Last Black Man in San Francisco to recent projects, including Lovecraft Country, The Harder They Falland Devotion. However, none may be as significant as his upcoming role in the Marvel Cinematic Universe.

Majors first joined the MCU in 2021 with Lokiappearing in the final episode of the season as He Who Remains, a variant of Kang the Conqueror. There are endless versions of the character spread across the varying universes in Marvel, with He Who Remains protecting the sacred timeline from his evil variants. During the climactic conclusion, his character is killed, unleashing the multiverse in a way yet to be seen in the MCU. Now, Kang is the main antagonist in the overarching Multiverse Saga, set to make his debut (again) in Ant-Man and the Wasp: Quantumania. The actor recently sat down with The Hollywood Reporter, discussing the main factor that drew Majors to Kang and why he loves the endless variations of the character.

“Yeah, absolutely. That's what's on the page. That's what the IP says. I was cool, very cool. Kang just lives in his own world in the MCU. No spoilers here, but there's so many variants of him. And with the powers that are the MCU, that intelligentsia and that brain trust there, they're just really working to use the IP to its best ability, and it's extremely humbling that they picked me to step into that. So I'm honored to do it, and I'm always excited to see what we're doing. And yes, six years after Yale and ten years after North Carolina Shool of the Arts, my first drama school, it's what you always hoped for as an actor. Kang is a career in itself. It's either the cake itself or the cherry on top, I don't know. But to play multiple versions, it's just beautiful. It's a workshop every day.”

Related: Marvel Producer Says the MCU Will Never End as Long as They ‘Push The Envelope'

Ant-Man and the Wasp: Quantumania Arrives Next Year

Ant-Man and the Wasp: Quantumania arrives in theaters on Feb. 17, 2023, kicking off Phase 5 of the Marvel Cinematic Universe. The film looks to be a massive switch in style and tone from the first two movies, which served as smaller-scale installments in the MCU. The official synopsis for the upcoming film reads:

“Scott Lang and Hope Van Dyne, along with Hank Pym and Janet Van Dyne, explore the Quantum Realm, where they interact with strange creatures and embark on an adventure that goes beyond the limits of what they thought was possible.”

Audiences have already seen the importance of the Quantum Realm. It's responsible for the time travel technology used in Avengers: Endgame, which brought back half the universe, and so many beloved characters in the franchise. Jonathan Majors' presence as Kang will only raise the stakes in the third Ant-Man film, as the villain finally receives a proper introduction into the MCU. If fans want to see even more of Majors, his next movie, Devotionarrives exclusively in theaters on Nov. 23.