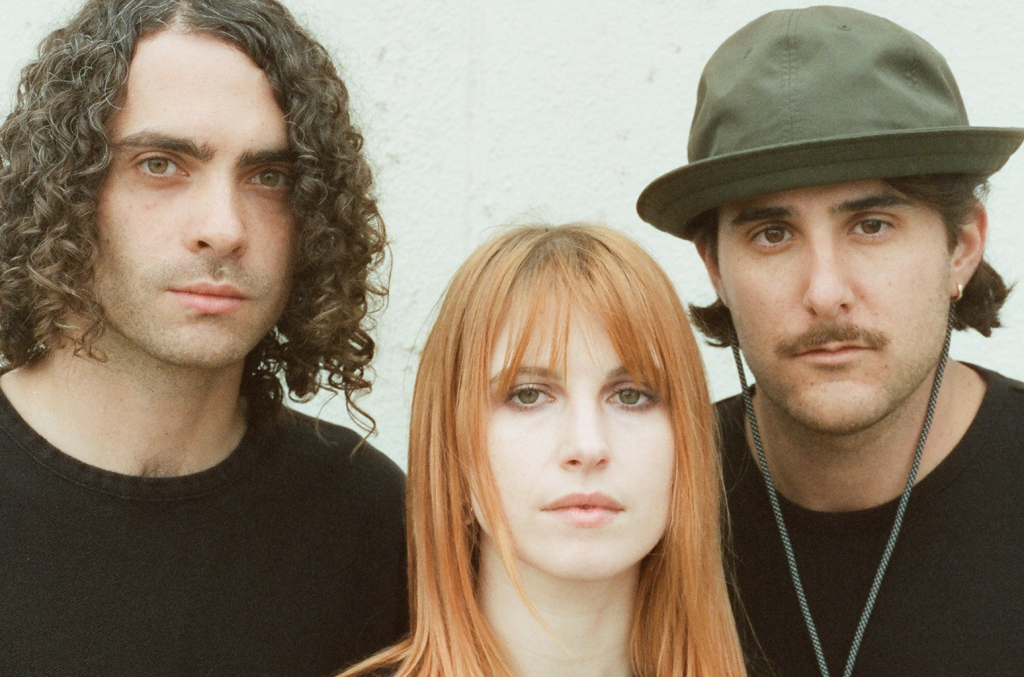 Following the news of the deadly mass shooting at an LGBTQ nightclub in Colorado Springs, Colorado, over the weekend, a number of music stars have taken to social media to speak out against gun violence and prejudice. Paramore joined in on the discourse Tuesday (Nov. 22) by sharing a statement to Twitter.

“The hatred and the prejudice against any marginalized group is historically political,” the message reads, before noting that prejudices go beyond the “polls” and reflect in society. “You’re either perpetuating love or perpetuating hatred. Anti-LGBTQIA+ rhetoric is hatred, be it in policy or a locker room conversation.”

The band continued, “Politicians and other powerful people have a choice. Just like walking in to a nightclub full of human beings and taking their lives was a choice in favor of hatred. If you spew hate and it echoes, expect an infinite amount of potential outcomes. Including people coming to the conclusion that maybe it’s time to start holding people accountable for the way they use their power to divide and normalize hatred.”

Paramore concluded their statement by sending love to Colorado Springs. “The LGBTQIA+ community and the families and friends who lost precious people who are more than just a statistic or headline,” they wrote.