Vein.fm schedule NYC one-off with Sunami, playing For The Children Toy Drive too 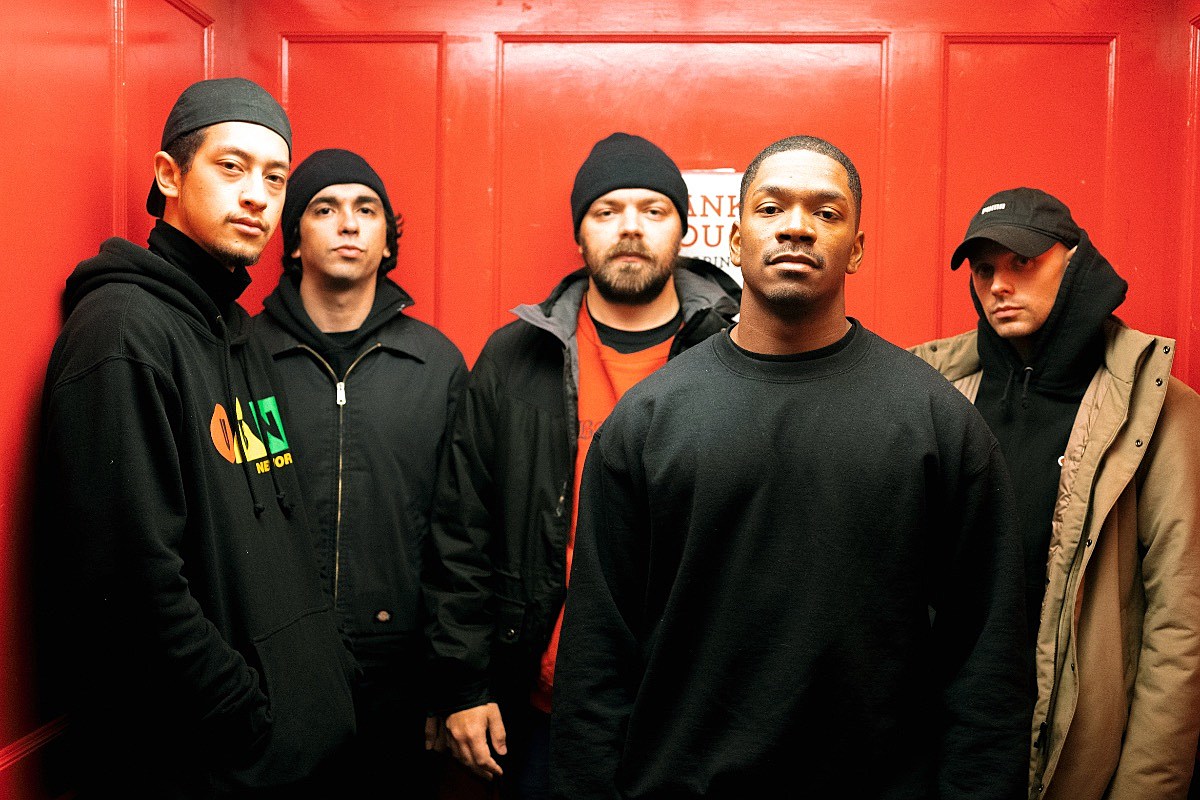 Vein.fm are still riding high off the release of this year's This World Is Going to Ruin Youwhich has consistently remained one of 2022's best hardcore/metalcore albums, and having recently wrapped up a tour, they've now got a couple one-off shows coming up. First up, they're playing day two of SOS Booking's For The Children Toy Drive in LA this December. They play 12/18 alongside Terror, Sunami, Take Offense, Inclination, Section H8, and more. Day one (12/17) has Vein offshoot Fleshwater, as well as Rotting Out, Drain, Harm's Way, King Nine, Koyo, Fuming Mouth, Ingrown, Ingrown, Age of Apocalypse, and more. Two-day tickets are sold out, but they just released single-day tickets, and there's also a pre-show with another Vein offshoot, Living Weapon, as well as Downpresser, ACxDC, Buried Dreams, Risk, and the live debut of Deadbody.

Those are their only upcoming shows for now, but we'll let you know if Vein add more. Check out a video from their new album below.