Who Took Home the Mirrorball? 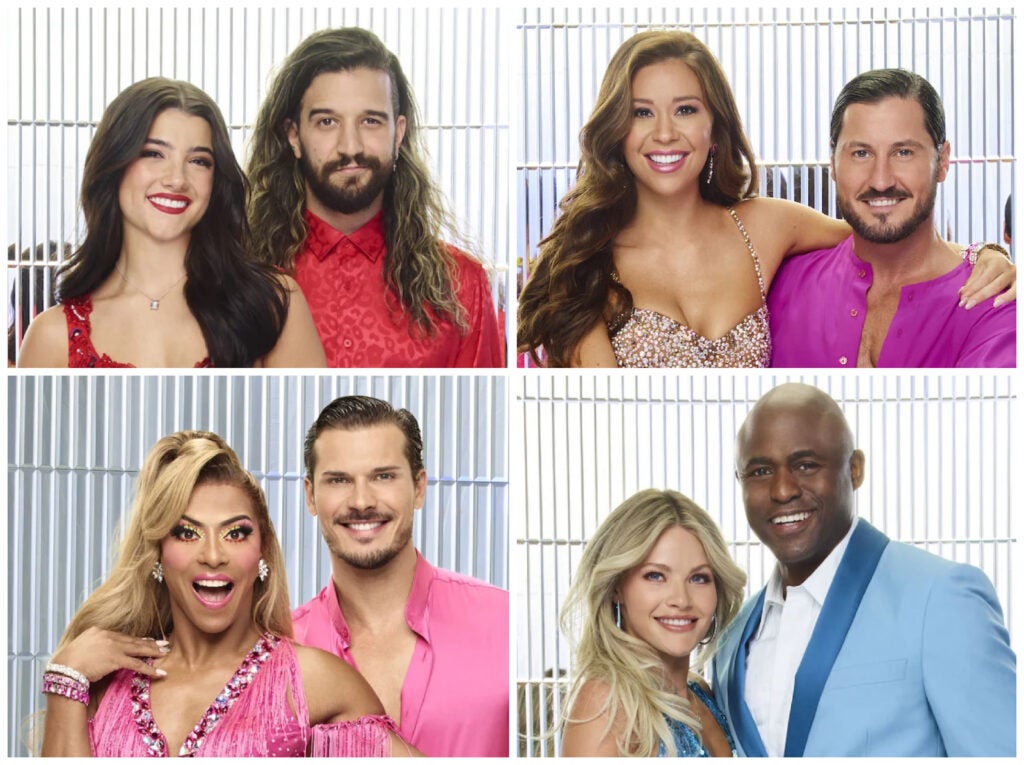 (SPOILER ALERT: This article reveals who won “Dancing With the Stars” Season 31 on Nov. 21)

On Monday night’s “Dancing With the Stars” finale, a new winner was crowned and the competition bid farewell to both judge Len Goodman and pro dancer Cheryl Burke, who have both been with the show since its debut in 2005.

The four final couples — Charli D’Amelio and Mark Ballas, Wayne Brady and Witney Carson, Shangela and Gleb Savchenko, and Gabby Windey and Val Chmerkovskiy — competed to take home the Mirrorball Trophy with a Redemption Dance, in which they performed a dance from earlier in the season in hopes of getting a higher score, and a final freestyle in which they left it all on the dance floor.

All the freestyles earned perfect scores, but Charli and Mark’s joyous, kick-up-your-heels Hollywood-inspired number was the last step on their way to claiming the Mirrorball. The 18-year-old social media star had been the frontrunner all season and she and Mark were the first couple to earn 10s.

In second place were Gabby and Val, whose freestyle was a smoldering “Cell Block Tango” from the musical “Chicago.” Bruno Tonioli declared, “I find you guilty… of being lethally hot!” Len praised the tango, despite the wardrobe malfunction. “I wanted to give you one last one,” Val joked.

Wayne and Witney’s funky and fierce “Soul Train”-esque freestyle had Carrie Ann Inaba proclaiming, “You held out on us!”

But the real showstopper was Shangela in a fab-u-lous freestyle in which partner Gleb (aka “Natasha”) was also in drag. “That just happened in this ballroom,” said Tyra Banks as the crowd went wild. Len was so caught up, he forgot to vote, he said. “We’ve never seen something like on this show before,” Derek Hough raved of the number, which included dancers dressed up as crispy fried chicken legs. “I couldn’t imagine a better way to finish Season 31,” he said.

“Drag belongs everywhere,” a breathless Shangela said after her performance. “People who want to live out their lives authentically belong everywhere. And baby, we promised you a show. We gave you a show.”

Earlier in the evening, she addressed the weekend’s mass shooting at an LGBTQ club in Colorado Spring which left 5 dead and 13 injured, calling it a “horrible tragedy” and sent her condolences to those affected.

The season’s previously eliminated celebrities were also part of the finale: Selma Blair, who bowed out in Week 5 to focus on her health, reunited with partner Sasha Farber to do the floor-rolling contemporary routine she had planned to do the night she left. Jordin Sparks, who went home in Week 7, sang “No Air” live to accompany the dance. She, Selma and Sasha hugged when it was over.

Burke danced her final routine to “Copacabana” with fellow pro Louis Van Amstel and got choked up when Tyra called her “a living legend.” She thanked “every single person for believing in me… thank you for pushing me to be the greatest artist that I could be.”

Goodman was remembered as the toughest judge in a video package of him handing out scores as low as 2. When co-hosts Tyra and Alfonso Ribeiro presented him with his own Mirrorball, he was thrilled. “That is fantastic,” said Goodman. “It’s been such a joy for me being a part of ‘Dancing With the Stars.’ I’ve had such a wonderful time and this is absolutely the cherry on the top.” 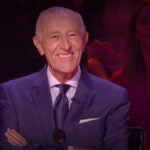