Balenciaga Apologizes After Accusations Of Sexualizing Kids In Ads 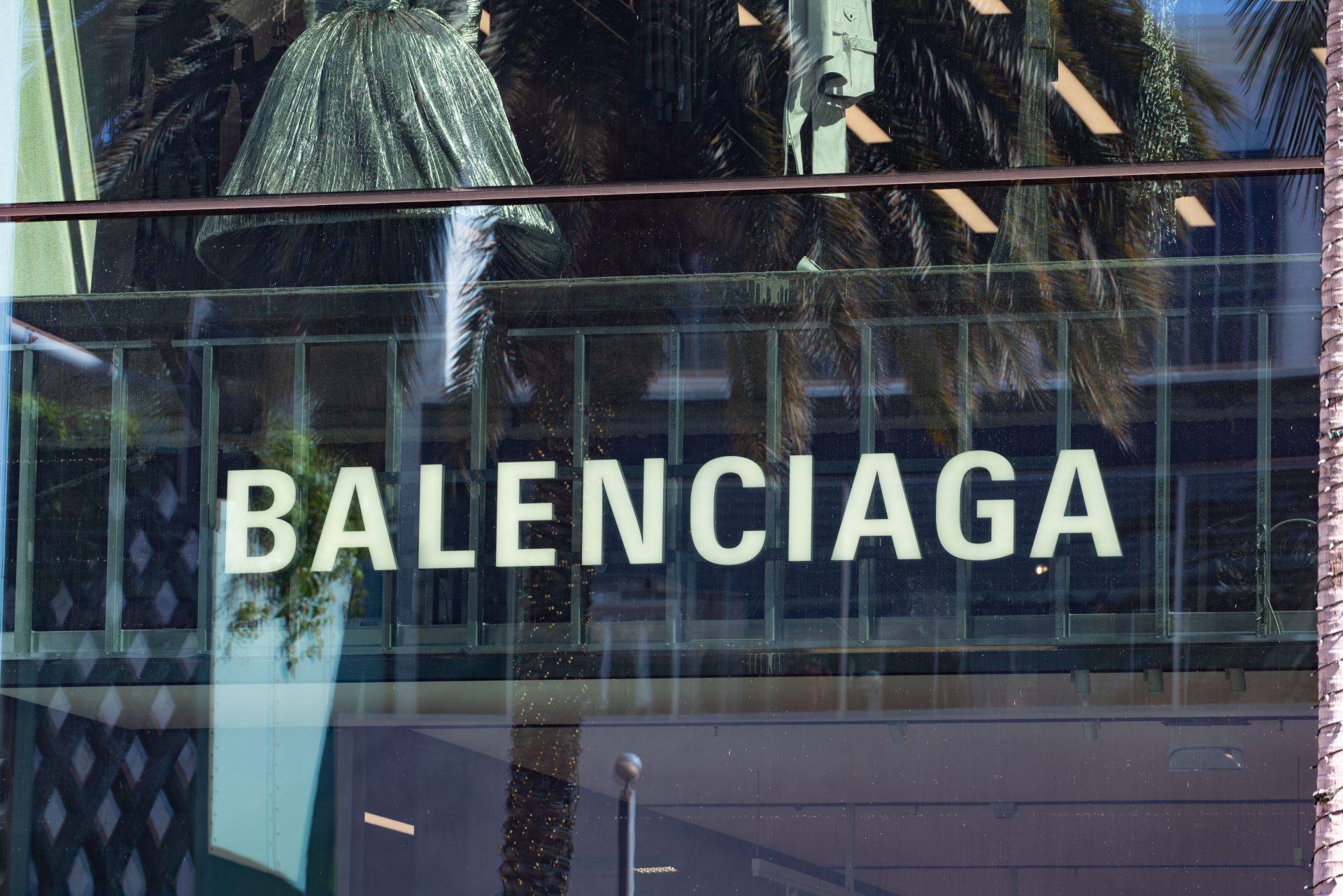 Just days before Thanksgiving kicks off the holiday season, Balenciaga pulled the plug on a holiday campaign. The luxury retailer made the decision after facing backlash for appearing to blend children and sexual undertones in their advertisements. After removing the ads, Balenciaga issued an apology.

“We sincerely apologize for any offense our holiday campaign may have caused,” the statement said. “Our plush bear bags should not have been featured with children in this campaign. We have immediately removed the campaign from all platforms.”

The bear bags featured chokers, netted tops, and spiked cuffs around the bear’s wrists and anklets, among other accessories. One photo shows a child model, presumably younger than 10 years old, surrounded by Balenciaga goodies, including wine glasses, a dog leash and bowl, shoes, and hair accessories.

Highsnobiety seemingly credits YouTuber June Nicole Rabbit (@shoe0nhead) as the person who launched the Balenciaga backlash. On November 20, Lapine tweeted two photos from the holiday campaign alongside two of the same images of a purse sitting on documents.

The documents in the images of the purse reportedly feature an excerpt from the case United States v. Williams, which was a Supreme Court ruling upholding federal child pornography laws under the PROTECT Act.

According to Highsnobiety, the photos of the purse and documents are not linked to the holiday campaign photos featuring children and the bear bags. Instead, the photos are from Balenciaga’s campaign for their collaboration with Adidas.

Still, the social media backlash to the photos was swift and relentless–even landing on Tucker Carlson’s never-ending list of critiques.

Balenciaga is very much cancelled in my eyes, I don’t care what explanation they come up with. don’t mess with children

Hey Photographers :
When Balenciaga hires you to shoot their new lookbook & you show up to find a toddler laid across a sofa with wine glasses & bondage gear arranged around them, you walk away. Period. pic.twitter.com/DSoHgQLM6O

Wait, shouldn’t balenciaga have their bank accounts closed, get banned on social media, stores temporarily shut down, and all celebrities condemn them first?

Or is that only for black artist and athletes?

Balenciaga isn’t apologizing for what they did.

Balenciaga is apologizing because they got caught.

Though Balenciaga has not confirmed Highsnobiety’s statements about Lapine’s alleged error, they apologized for the court docs seen. And it looks like the company also wants someone to take legal accountability for the creative direction decisions.

“We apologize for displaying unsettling documents in our campaign. We take this matter very seriously and are taking legal action against the parties responsible for creating the set and including unapproved items for our Spring 23 campaign photoshoot. We strongly condemn abuse of children in any form. We stand for children safety and well-being.”