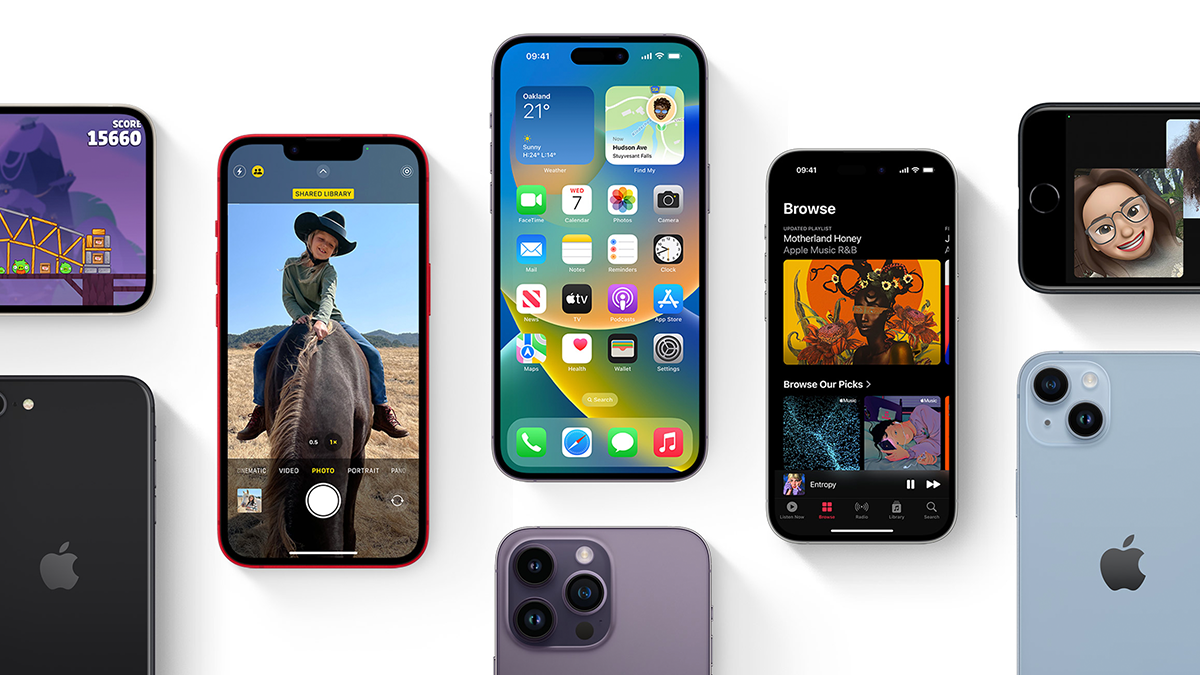 UK regulator the Competition and Markets Authority (CMA) has launched a market investigation into cloud gaming and mobile browsers after its Mobile Ecosystem Market Study found that Apple and Google have an “effective duopoly on mobile ecosystems.”

The CMA said that responses to its report reveal “substantial support” for a more robust investigation into the way that Apple and Google dominate the mobile browser market and how Apple restricts cloud gaming through its App Store.

“Computer games are a multi-billion pound industry in the UK, played by millions of people. There are already more than 800,000 users of cloud gaming services in the UK but restrictions on their distribution on mobile devices could hamper growth in this sector, meaning UK gamers miss out,” wrote the CMA.

Currently, Apple is preventing companies including Microsoft from deploying cloud gaming through a dedicated app, forcing them to ask players to access services such as Xbox Cloud Gaming though their mobile browser.

The CMA said those it spoke with, including browser vendors, web developers, and cloud gaming service providers, claim those restrictions are “harming their businesses, holding back innovation, and adding unnecessary costs.”

“Web developers have complained that Apple’s restrictions, combined with suggested underinvestment in its browser technology, lead to added costs and frustration as they have to deal with bugs and glitches when building web pages, and have no choice but to create bespoke mobile apps when a website might be sufficient,” continued the regulator.

“Ultimately, these restrictions limit choice and may make it more difficult to bring innovative new apps to the hands of UK consumers. At the same time, Apple and Google have argued that restrictions are needed to protect users. The CMA’s market investigation will consider these concerns and consider whether new rules are needed to drive better outcomes.”

CMA's interim chief executive Sarah Cardell said the regulator plans to investigate whether those concerns are justified, and if so will work to identify steps to improve competition and innovation.

A market investigation by the CMA, which is also currently assessing Microsoft's proposed acquisition of Activision Blizzard, will generally conclude within 18 months and will be led by CMA panel members.

The Moldy Peaches announce UK and European shows for 2023