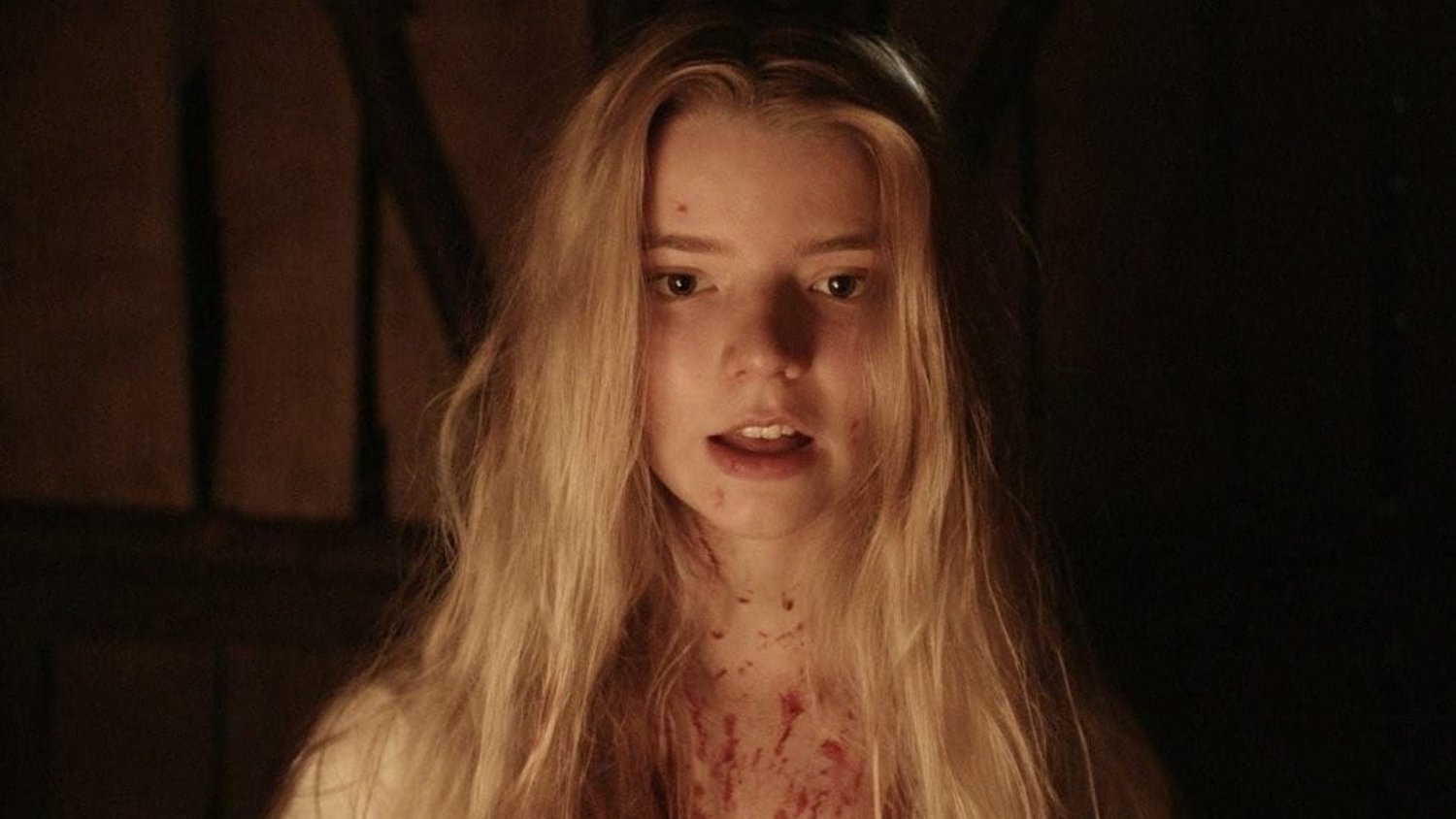 I’m excited to see Anya Taylor-Joy in action in director George Miller’s Mad Max: Furious! I have no doubt that she’s going to be awesome in the role, and in a recent interview with IndieWire, she talked a little bit about her time shooting the film and how proud she is of it, saying:

“I’ve been on a different planet for the last seven months. I think I need to sit down and attempt to try and digest what’s happened over the last seven months. But I’m incredibly, incredibly proud of it, and so proud of all of the people I got to work with, and just the amount of love and effort and work that went into it, I’m excited to see it.”

We’re all excited to see it as well! After what Miller delivered with Mad Max: Fury RoadI’m so ready to go back to this world after all these years and experience a whole new crazy-ass story! Taylor-Joy has made a lot of great films in her career so far, but when it comes to Furiosa, it’s definitely the grittiest project she’s been a part of. She explains:

“It’s the dirtiest and the bloodiest I have ever been, which is saying something, genuinely saying something. Any time I get to be dirty or bloody and not perfectly prim and pretty, I’m just having a ball, that’s where I feel most comfortable. So yeah, ‘Furiosa’ was definitely right up my street.”

It sounds like she had an incredibly fun time shooting this movie, and it doesn’t hurt that she got to drive around fast and furious style in the custom-built war rigs! Oh yeah, and she doesn’t even have a driver’s license yet. She said:

“I don’t actually have a license, so I can’t drive. I can’t on a highway, I can’t parallel park, but if you need me to do a juicy 180 in a truck, I can do that and not hit the camera people, which is great. Eventually, I will be in a place long enough to get a driver’s license and then I’ll be really happy, because then I can play. But in terms of first cars, I think I’m quite spoiled in the fact that they were built by the ‘Mad Max’ art department.”

It sounds like she’s getting the best driving experience and lessons ever! She went on to joke:

“That’s the other thing, if a driving instructor gets in a car with me, all I know how to do is crazy stunt driving. I’m planning on getting my stunt driver’s certificate…so then I’ll be able to do all of my driving in all films, which would be great. But I fear for the poor man or woman that is taking the test with me, because gentle, I am not.”

Good for her! That’s so cool! In the film, “As the world fell, young Furiosa is snatched from the Green Place of Many Mothers and falls into the hands of a great Biker Horde led by the Warlord Dementus. Sweeping through the Wasteland they come across the Citadel presided over by The Immortan Joe. While the two Tyrants war for dominance, Furiosa must survive many trials as she puts together the means to find her way home.”

Miller previously talked about the film, saying: “I'll tell you how it's going when it's finished, but it has got off to a lovely start. All I can say about my excitement about doing it is that it's definitely exciting, because even though it's certainly of that world of Fury Roadit's also got a lot of the differences we've been talking about. Again, it's uniquely familiar. And probably the biggest difference is the timespan. Fury Road happened over three days and two nights and this one happens over 15 years. So, it's a saga.”

When talking about Furiosa, Miller hinted that the backstory is one he would like to explore: “Yeah, she’s a pretty compelling character so it would be great to tell her story. Her backstory is really interesting. We only allude to it in this movie because this movie is on the run; people don’t have much time for recreational talk. But you pick up, you have a sense of her having gone through stuff. That’s what the film is trying to do. You’re trying to put a lot of iceberg under the tip, I like saying. One of the things that’s really gratifying, people are reading the film more than just the surface — the events of the movie, and just picking up a lot of stuff underneath it, which is very deliberate……So in many ways, the audience is picking up a lot about Furiosa — or enough to intrigue. And she’s got an interesting story.”

The movie recently wrapped production. The film is scheduled to hit theaters on May 24, 2024. There were some set photos that previously surfaced that offer a look at the main characters. The movie also stars Chris Hemsworth and Tom Burke.