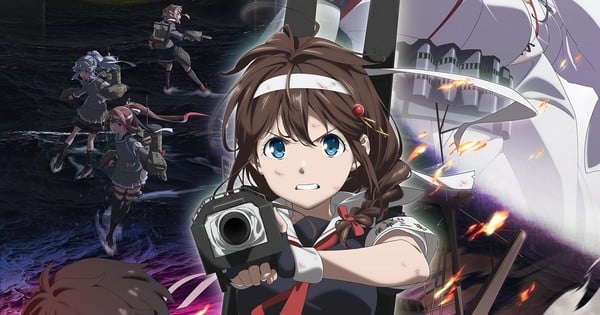 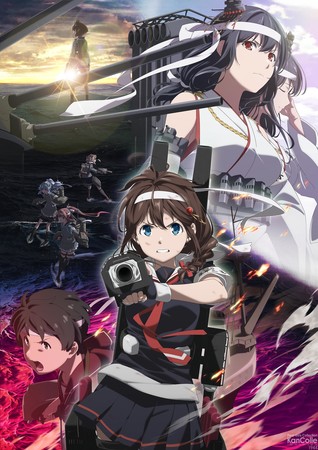 The official website for KanColle: Itsuka Ano Umi de (KanColle: Someday in that Sea), the second season of the KanColle anime announced on Thursday that the anime's fourth episode is delayed to December 15 due to “production circumstances.” The anime will instead rerun its first three episodes, beginning with the first episode later tonight, and the second and third episodes over the following two Thursdays (December 1 and 8, respectively).

The anime premiered in Japan on November 3.

The anime will have eight episodes (as opposed to the usual one Classes television anime length of 11-13 episodes), as the production specifically wanted to heighten the quality by telling a more compact story with fewer episodes.

Kazuya Miura (DRAMAtical Murder, Full Dive, Uzaki-chan Wants to Hang Out!) is directing the anime at ENGI. Kensuke Tanakathe original writer for the franchiseis penning the scripts for the anime. Chika Nōmi is designing the characters. Kaori Ohkoshi is composing the music, while Yuichi Imaizumi is the sound director.

The anime is based on a web browser game that launched in 2013, and is set in a world where humanity has lost control of the seas. The threat that has taken over the seas is the Abyssal fleet. The only ones who can counter this threat are Kan-Musu (Fleet Girls), girls who possess the spirit of naval vessels from days gone by.

The first 12-episode TV anime series premiered in January 2015 and Crunchyroll streamed the series as it aired in Japan. Funimation released the series on DVD and Blu-ray Disc with English subtitles and an English dub in June 2017.

The Kantai Collection -KanColle- film opened in Japan in November 2016, and earned 560 million yen (about US$5 million) by March 2017.