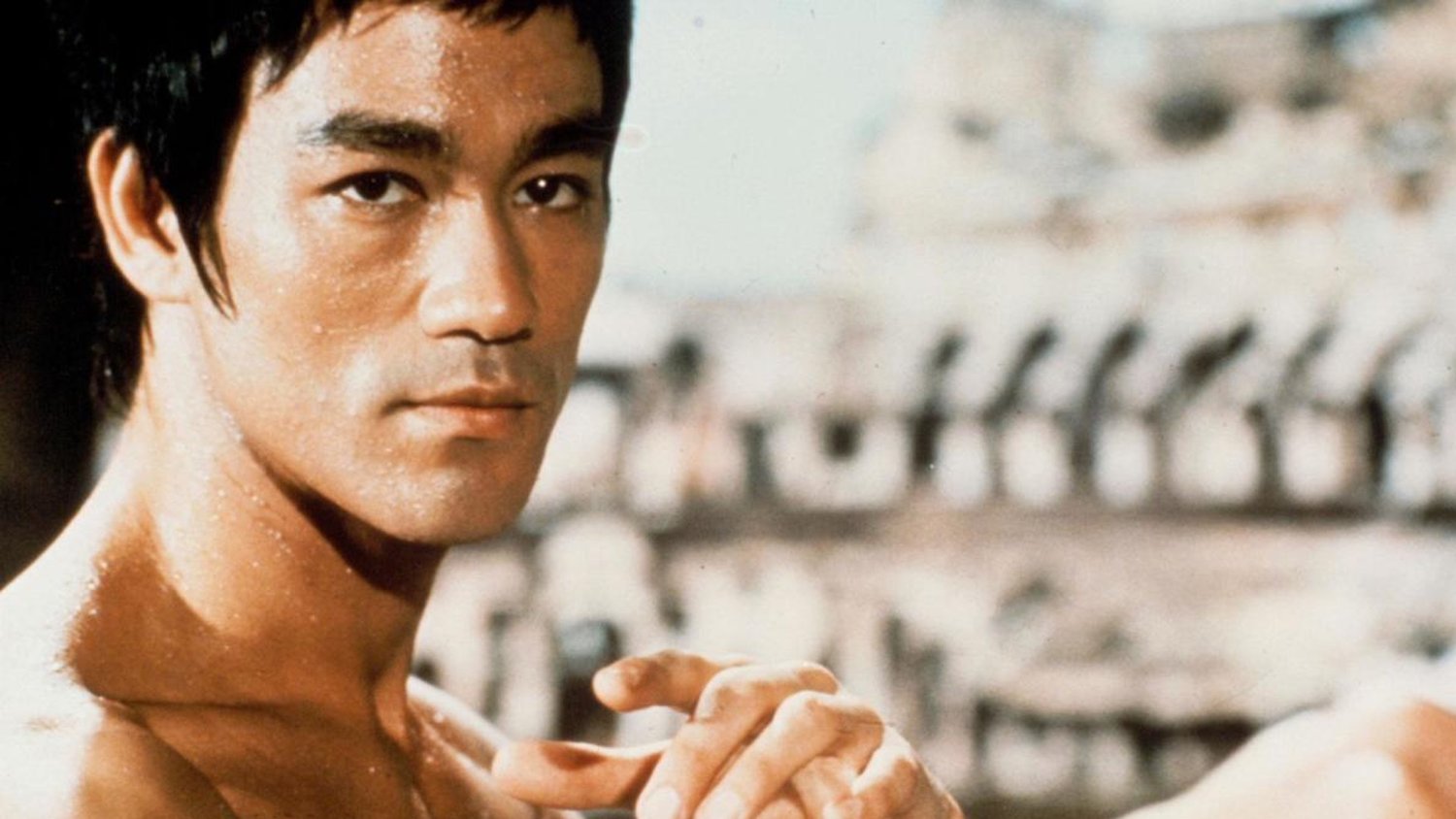 It’s been almost 50 years since legendary martial artist Bruce Lee suddenly died. There have been lots of theories surrounding his death, but it was ruled in 1973 that the cause of his death was cerebral oedema, which is a swelling of the brain. Due to the abrupt nature of his death, some fans believed that he was assassinated.

Now, there’s new research that has been conducted that proposes Lee’s death was caused by his “kidney’s inability to excrete excess water.” This study was conducted by a group of kidney specialists in Spain, and was published in the December 2022 edition of the Clinical Kidney Journal.

The report explains that Lee, who was 32 years old at his death, possessed “multiple risk factors for hyponatraemia,” which is “an abnormally low sodium concentration in one’s blood, citing the actor’s chronic fluid intake, use of marijuana (which increases thirst) and documented factors that may have interfered with his kidney’s function, such as prescription drugs, alcohol intake and a history of injuries to the organ.”

The study concludes: “We hypothesize that Bruce Lee died from a specific form of kidney dysfunction: the inability to excrete enough water to maintain water homeostasis… . This may lead to hyponatraemia, cerebral oedema and death within hours if excess water intake is not matched by water excretion in urine,” the paper concludes. “Given that hyponatraemia is frequent, as is found in up to 40% of hospitalized persons and may cause death due to excessive water ingestion even in young healthy persons, there is a need for a wider dissemination of the concept that excessive water intake can kill.”

In addition to this, Lee had reportedly been living on a near-liquid diet of mostly juices. This is an interesting study, and as someone who has is obsessed with Lee’s work and life, I wanted to share this and bring it to the attention of those of you who might also have a Bruce Lee obsession.