Walmart Can Say No to Suppliers’ High Prices — But What Can We Do? 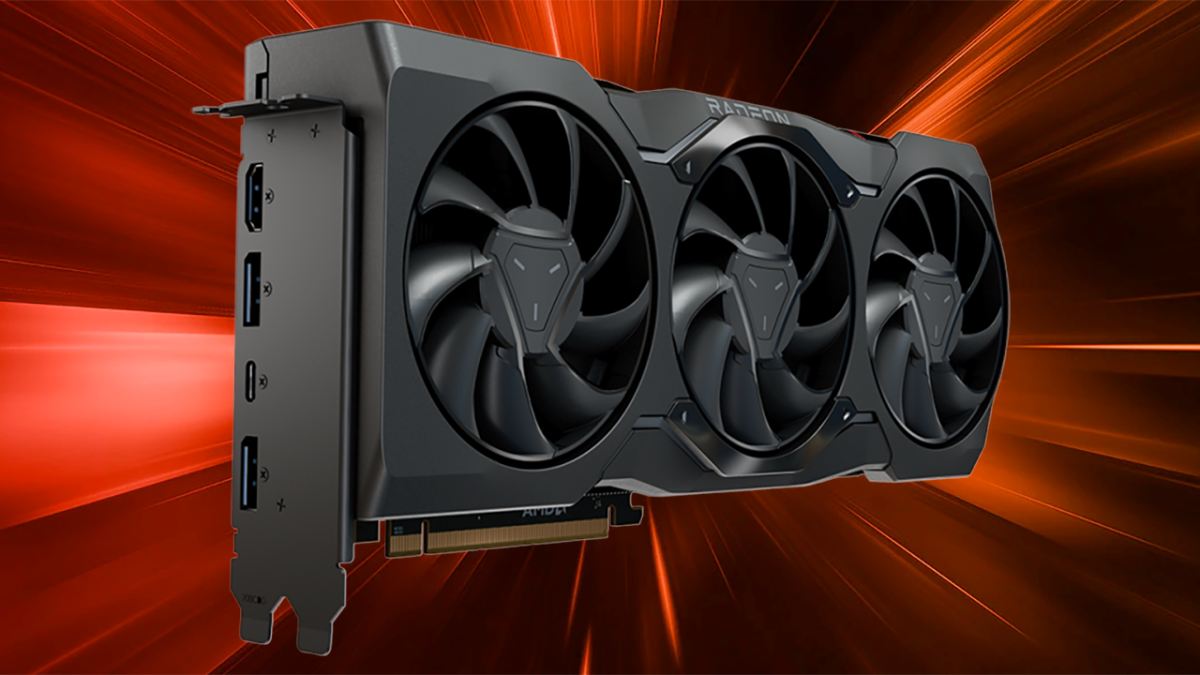 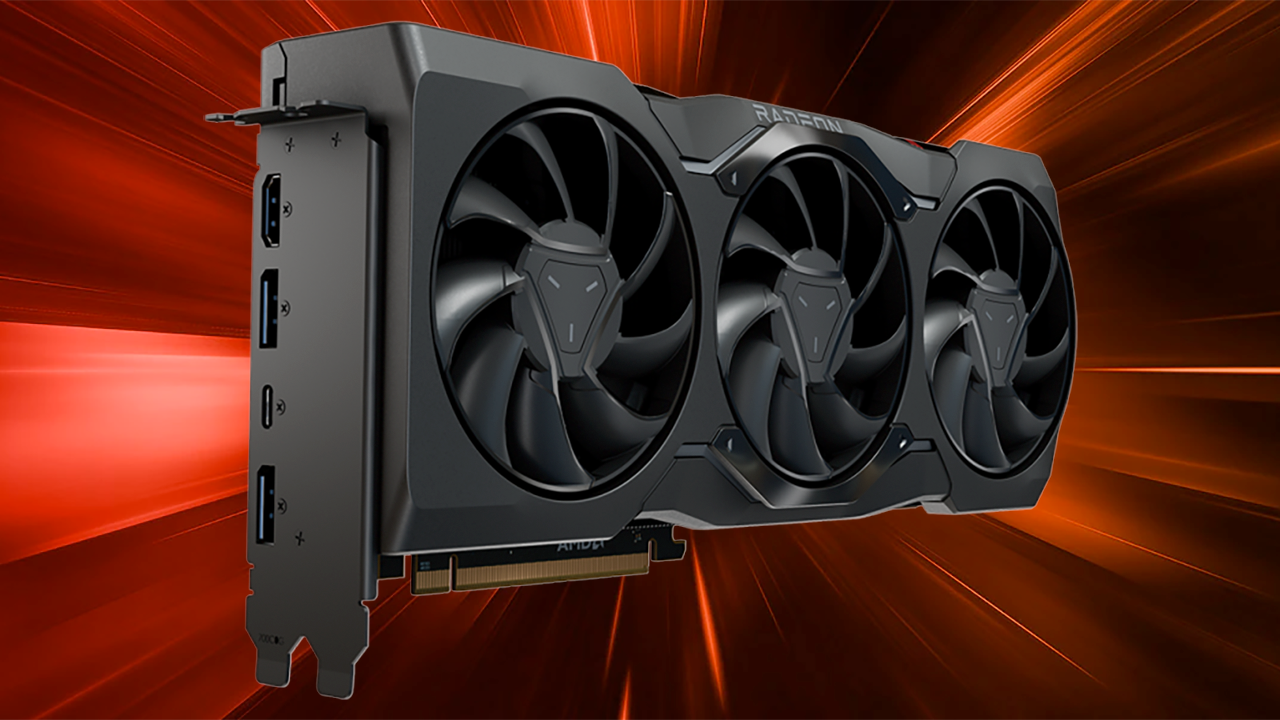 AMD and its partners plan to begin sales of the company's flagship Radeon RX 7900 XT and Radeon RX 7900 XTX graphics cards on December 13. Based on a media report, most RDNA 3 products will be reference designs on that date. Still, some custom-built models will also make it to the market.

Earlier this week, a post over Board Channel (opens in new tab) forums suggested that only reference design Radeon RX 7900-series graphics cards will be available at the launch date on December 13. Custom designs from add-in-board (AIB) makers will only hit the market one or two weeks later, according to the post, which means that such cards might miss the lucrative holiday season in the U.S. and Europe. But this is not entirely correct.

As it turns out, custom-designed Radeon RX 7900 XT and Radeon RX 7900 XTX graphics cards from at least two manufacturers will be available starting December 13, according to information obtained by ComputerBase.de (opens in new tab). Meanwhile, the website stresses that some other manufacturers admitted that they will only offer reference design models on December 13 and will follow up with custom boards later.

It should be noted that all the information we have about the status of custom-designed Radeon RX 7900-series graphics cards comes from third parties, so we cannot draw an objective conclusion here. But we can speculate for a bit.

Makers of graphics cards develop custom versions of their products to differentiate from their rivals in terms of performance and features and sell their parts at a higher-than-MSRP price to maximize profitability. Some designs are created to lower costs, but this is hardly the case with the first wave of AMD's Radeon RX 7900-series products that will retail for $899 – $999 or higher.

To build performance-enhanced high-end graphics boards, companies need quite some time to experiment with GPUs and memory in their possession, their printed circuit board (PCB) configuration, and cooling system performance to ensure that the final products can operate at desired clocks stably for an extended amount of time without failures.

Since AMD's RDNA 3-based Navi 31 graphics processor features two separate clock domains (for stream processors and everything else), there are many things for graphics card makers to experiment with, which takes time. In addition, since there are many moving parts to play with, AIB makers may opt to expand their high-end lineups with more SKUs to have enough time to test hardware in different configurations but, at the same time, roll out some SKUs ahead of the others. This is perhaps why Asus might be prepping as many as eight ROG Strix Radeon RX 7900-series (XT and XTX models) graphics boards.

Meanwhile, it looks like initially, Asus will release TUF Gaming-branded Radeon RX 7900 XT and Radeon RX 7900 XTX boards. Those cards will feature an enhanced-PCB design with three eight-pin auxiliary PCIe power connectors to provide them with some additional overclocking potential and therefore enable higher performance for those who do not want to settle with reference designs. Yet, Asus positions its TUF Gaming-badged products below its ROG Strix boards, so the latter is poised to offer higher performance.

PowerColor demonstrated elements of its top-of-the-range Radeon RX 7900-series Red Devil offering and Radeon RX 7900-series Hellhound product that will sit below the mighty range-topping board. Given that the Hellhound-branded card has only two eight-pin auxiliary PCIe power connectors, we would suggest that this device is not aimed at overclockers who tend to squeeze every last bit of performance from their graphics cards.

By contrast, Sapphire showed design elements of its Nitro-series Radeon RX 7900 graphics board. The AIB features a modern and cleanly designed cooling system. Still, one has to remember that Sapphire's Nitro family usually comprises moderately factory-overclocked products that are better than reference designs, but this is about it. Sapphire's range-topping offerings belong to the company's Toxic lineup. They are equipped with exotic cooling systems, come with industry-leading clocks, and offer tangibly higher performance than reference designs. Yet, Sapphire has not even teased a Toxic Radeon RX 7900-series product.

So far, we have seen only one announcement of custom Radeon RX 7900-series graphics cards: the TUF Gaming Radeon RX 7900 XT and XTX from Asus. Considering that the company was the first to reveal its custom RDNA 3 boards, we expect it to start selling them sooner rather than later. We do not know whether Asus intends to make them available on December 13.

As for other makers, they still have 19 days to show their custom designs and if they are ready to ship those boards, ship them by air to markets they want to address. Meanwhile, since AIB makers reportedly complain about the tight schedule for custom Radeon RX 7900-series boards, we would instead assume that it will take a little longer for custom Radeon RX 7900-series cards to hit the market.