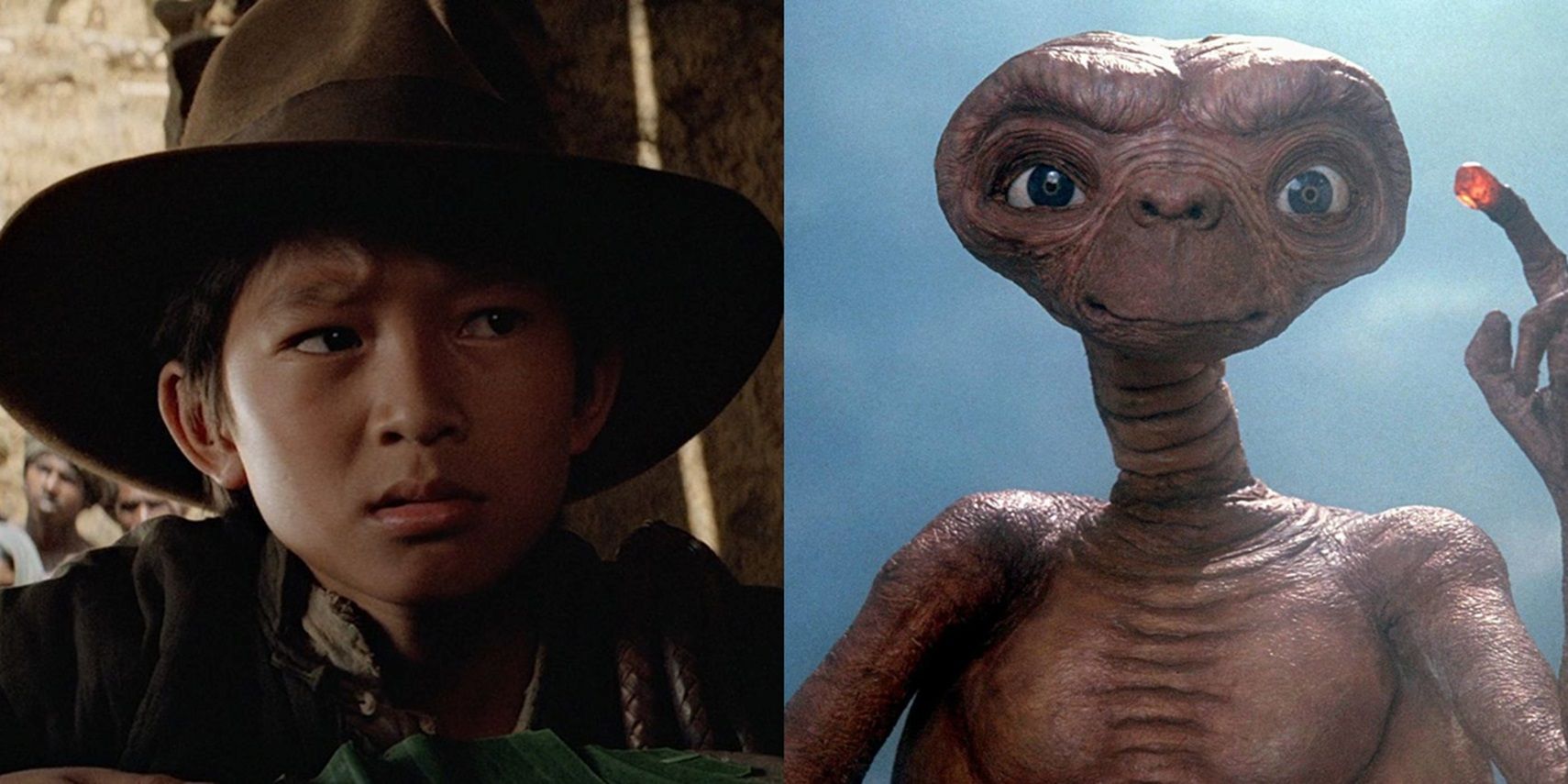 Steven Spielberg is back with one of his finest and most personal films to date: The Fabelmansinspired by his own childhood. Characters based on Spielberg’s family – not to mention Spielberg himself – have joined an ensemble containing such lovable characters as West Side Story‘s Maria, Jurassic Park’s Dr. Ian Malcolm, and the eponymous alien from E.T. the Extra-Terrestrial.

From Jaws’ everyman Chief Brody to Raiders of the Lost Ark’s subversive damsel in distress Marion Ravenwood, there are many likable characters in the Spielberg oeuvre.

Spielberg’s true-life Cold War thriller Bridge of Spies stars the director’s frequent collaborator Tom Hanks as an American lawyer opposite Mark Rylance as an undercover Soviet spy. James B. Donovan is hired to represent the spy in the hope that he’ll phone in the trial.

But Donovan has so much integrity that he’s determined to give the spy a fair and thorough legal defense, even if it makes him a pariah in his own country.

As with many characters from the Roald Dahl canon, the title character in The BFG is hugely likable. Dubbed “Runt” by his fellow giants, the titular “Big Friendly Giant” is an aging, warm-hearted 24-foot giant who befriends a young orphan.

The BFG is the quintessential outsider. Even among other giants, he’s an outcast. This makes him endlessly lovable and endearing – especially with the great Mark Rylance in the role.

Indiana Jones is a roguish action hero and one of the most iconic characters in the history of cinema, but he’s not the most likable character in his franchise. His love interest in Raiders of the Lost Arkhis old flame Marion Ravenwood, is even more likable than Indy himself.

Much like George Lucas’ previous creation Princess Leia, Marion subverts the “damsel in distress” archetype. She sneakily uses René Belloq’s affections against him.

Liam Neeson’s title character in Schindler’s Listone of the most harrowing cinematic accounts of the Holocaust, is a real-world hero whose story has been told by Spielberg. Oskar Schindler used his business connections to free as many people as he could from the Nazi concentration camps.

The movie doesn’t depict Schindler as a flawless human being, but it does depict him as a hero. After saving over 1,000 people from death by employing them at his factory, Schindler just wishes he could have saved more.

Just about all the characters featured in Spielberg’s dinosaur-infested blockbuster Jurassic Parkincluding the dinosaurs themselves, are incredibly lovable – except for John Hammond, the megalomaniac who thought it was a good idea to fill a theme park with live clones of prehistoric monsters.

But arguably the most likable character in the movie is Dr. Ian Malcolm, Jeff Goldblum’s most hilarious and charismatic role, who waxes poetic about chaos theory.

5/10 Short Round (Indiana Jones And The Temple Of Doom)

In Indy’s second adventure, Indiana Jones and the Temple of Doomhe was joined by a young cabbie named Short Round. Short Round is just as plucky, heroic, and quick on his feet as Dr. Jones himself, except he’s only 12 years old.

Short Round is full of quotable one-liners – even more so than any of Indy’s other sidekicks – all delivered perfectly by a young Ke Huy Quan: “Hang on, lady, we’re going for a ride!”

The lead protagonist in Spielberg’s visceral World War II epic Saving Private RyanCaptain Miller, is the antithesis of the kind of guts-and-glory Hollywood war heroes played by John Wayne. Wayne’s characters are fearless warriors who charge into battle without hesitation; Miller is just a mild-mannered schoolteacher who was reluctantly drafted to fight.

Miller is a much more realistic portrayal of WWII soldiers. The iconic D-Day sequence opens on Miller trembling with fear on the way to the beach. He’s much more relatable than the average war movie protagonist.

Spielberg received his best reviews in years for his deeply cinematic remake of West Side Story. Like the musical and its original movie adaptation, Spielberg’s West Side Story recontextualizes the doomed romance of Romeo and Juliet in a divided gang neighborhood in New York City.

While Tony’s life of violence and degradation makes him morally questionable, his good-hearted love interest Maria is likable from beginning to end.

The main attraction in Jaws is, of course, the 25-foot great white shark eating the residents of Amity Island. But what makes the movie so timeless and rewatchable is its lovable protagonist. The island’s police chief, Martin Brody, is just a regular guy who wants to do the right thing.

An everyman who’s afraid of the ocean is easy to root for in a giant shark thriller. Brody offers a relatable counterpoint to the super-smart marine biologist and grizzled shark hunter who join him on the Orca.

In most traditional alien movies, the aliens are trying to invade Earth or enslave humanity. Spielberg masterfully subverted the expectations of that sci-fi subgenre with his heartwarming coming-of-age hit E.T. the Extra-Terrestrial.

The eponymous E.T. doesn’t want to take over Earth or destroy the planet; he just wants to get home to his people, and forge some lifelong friendships along the way.

NEXT: E.T. & 9 Other Sci-Fi Movies About Peaceful Aliens