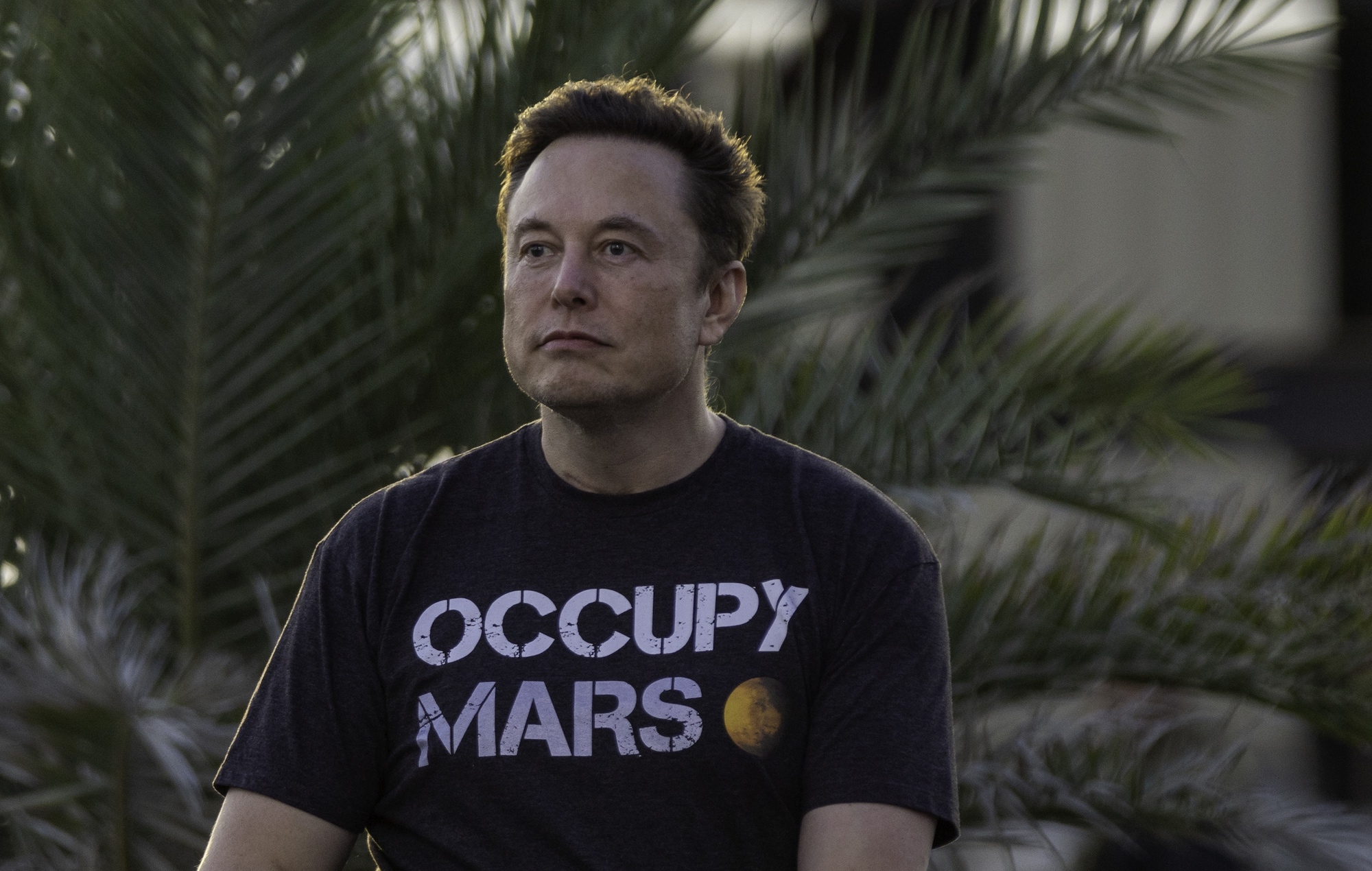 Elon Musk has said that Twitter verification will be returning to the platform next week with new colour-coded categories for individuals, government accounts and companies.

It comes after an earlier planned revamp of the verification system, with Twitter Blue subscribers able to pay $7.99 (£6.61) a month for the famed blue tick, was scrapped earlier this month after triggering a flood of impostor accounts. There are currently over 400,000 verified Twitter accounts, which have ticks to mark their authenticity.

Sorry for the delay, we’re tentatively launching Verified on Friday next week.

Gold check for companies, grey check for government, blue for individuals (celebrity or not) and all verified accounts will be manually authenticated before check activates.

In a further tweet, Musk also said that individuals can also have a secondary “tiny logo” if they belong to a verified organisation. A longer explanation of the new system will be provided next week.

In addition, the Tesla and SpaceX tycoon announced that he will offer a “general amnesty” to suspended accounts provided they hadn’t broken the law or “engaged in egregious spam” [via The Guardian]. Last week, Donald Trump’s Twitter account was reinstated on the platform after Musk polled Twitter users over whether he should be allowed to return, with 51.8% of respondents voting yes and 48.2% voting no. Trump’s account was initially suspended in January 2021 following the riots at the US Capitol.

The people have spoken.

Trump will be reinstated.

Voice of the people, voice of God. https://t.co/jmkhFuyfkv

Kanye West‘s account was also unblocked a month after he was suspended for a series of anti-Semitic posts on the platform. Musk said he had previously spoken to West about the posts, tweeting: “Talked to ye today & expressed my concerns about his recent tweet, which I think he took to heart.”

Elsewhere, Musk was ridiculed online after responding to criticism about his approach to running Twitter with a quote – “Fanaticism is always a function of repressed doubt,” – attributed to Frank Herbert’s novel Dune. Not only did he word the quote wrong – it was supposed to be “Fanaticism is always a sign of repressed doubt,” – but it was not a quote from Herbert, rather Carl Jung.