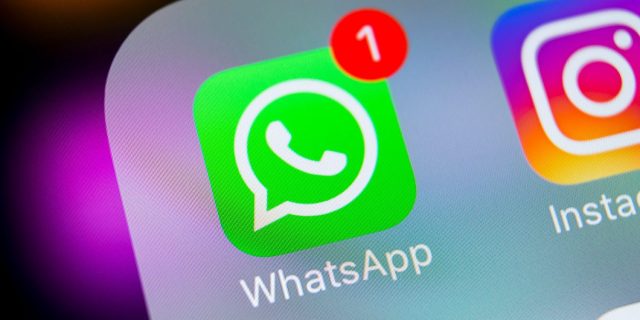 Unlike other messaging platforms that might require you to login using a username and password combination, WhatsApp uses phone numbers. Unfortunately for WhatsApp users, it looks like there is a chance that your phone number could have been compromised and is up for sale in a database right now.

This is according to a report from CyberNews in which they discovered an ad posted in a hacking community where they are selling a database from 2022 that contains 487 million WhatsApp phone numbers. These numbers come from 84 different countries and it is estimated that 32 million US user records are part of it.

Given that WhatsApp has an estimated 2 billion users, it means that a quarter of their users have been compromised. Thankfully, apart from phone numbers, it doesn’t appear that any other personal/private information was leaked. This doesn’t mean that you shouldn’t be careful because these numbers could be used to sign up for products/services or you could start receiving more spam or phishing calls as a result.

It is unclear how these numbers were obtained, but it is speculated that it was put together via scraping, meaning that WhatsApp’s servers weren’t compromised. Either way, there’s really not much you can do short of getting a new number, so maybe be a bit more wary the next time you receive a phone from an unknown caller.