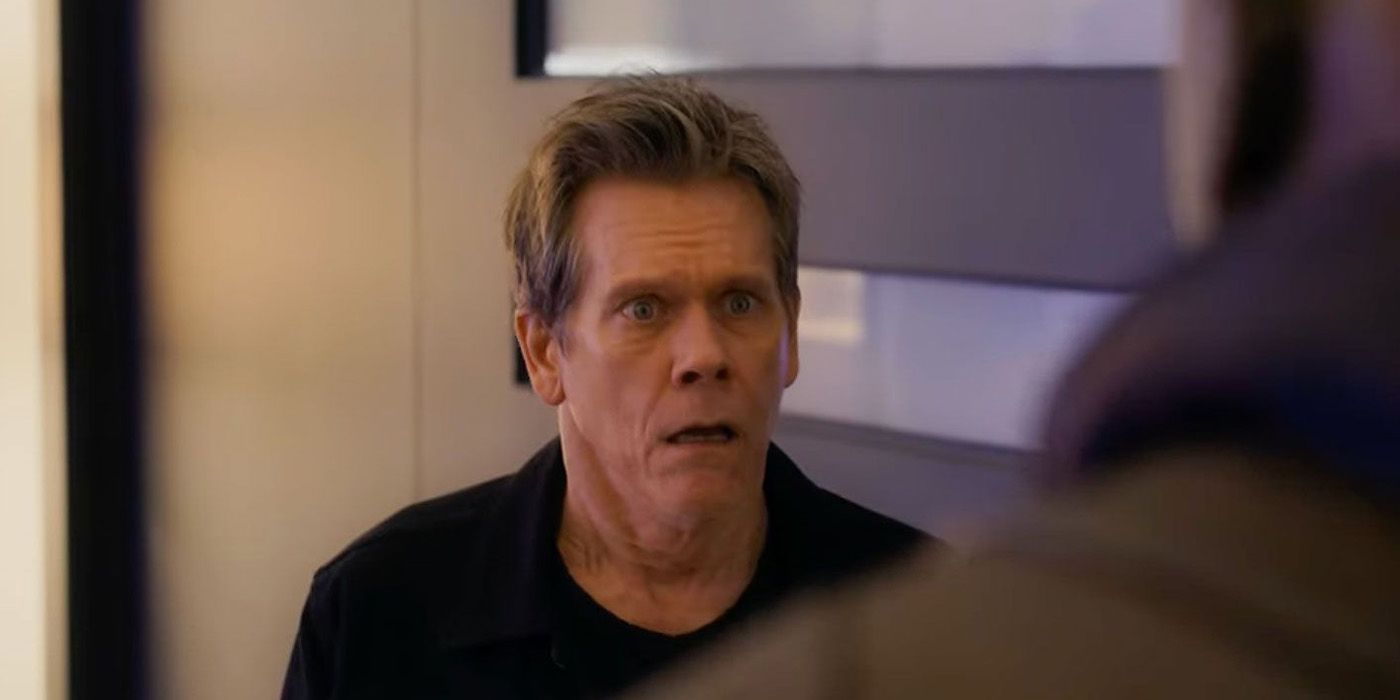 As Guardians of the Galaxy Holiday Special debuts on Disney+, Kevin Bacon is now an official part of the MCU. The Footloose actor was first named dropped in Guardians of the Galaxy Vol. 1 and the long-running joke has finally paid off in the new feature. Interestingly Bacon has always been a part of the grander Marvel universe with his previous casting in Fox’s X-Men: First Class. In a new interview with Variety, director James Gunn explained why casting Bacon despite his previous appearance, was the right idea and discloses why he had to cut his action sequence from the holiday special.

In X-MenBacon played antagonist mutant Sebastian Shaw, who had the ability to with the ability to absorb energy. Given MCU is in its Multiverse Saga, Bacon’s presence can be interpreted in several ways. Previously, Evan Peterswho played Quicksilver in the X-Men franchise, was included in WandaVision which gave rise to a lot of fan theories. However, by the end of the show, he was revealed to be just another townsfolk under Wanda's spell.

Similarly, Gunn put a rest to theories surrounding Bacon’s appearance in the holiday special. He revealed, “One of the things that Kevin Feige has really impressed upon me in running the MCU is that what matters most is the project right in front of him. You may have a plan about how you want to do something down the road, but if it screws up the thing right in front of you, then it doesn’t work,” which makes a lot of sense given MCU has a vast multiverse with infinite possibilities. He further explained:

“The best thing for the holiday special is Kevin Bacon, and if that means that Kevin Bacon is a different character later on in the MCU, it doesn’t really matter. It’s not real. None of this is real. He was the perfect person to cast as Kevin Bacon. If we had cast John Schneider as Kevin Bacon, it wouldn’t have worked as well.”

Another thing that sets Gunn’s holiday special apart is the absence of an adversary, Gunn admits that it wasn’t the original intention. “Before I wrote the screenplay, I wrote a treatment, and in the treatment, there was this other threat. I just realized that I wasn’t interested in this other thing,” he said. He further revealed that there was indeed an action sequence for Bacon in the original script, but it was changed, “there was an action sequence at the end where Kevin Bacon jumped around and was performing action stunts, which would have been pretty cool, but the threat didn’t interest me at all.” Further adding, “what interested me was the interaction between the characters. So I just cut that out and made it a story about people.”

Guardians of the Galaxy Holiday Special is streaming now on Disney+. You can check out the trailer below: