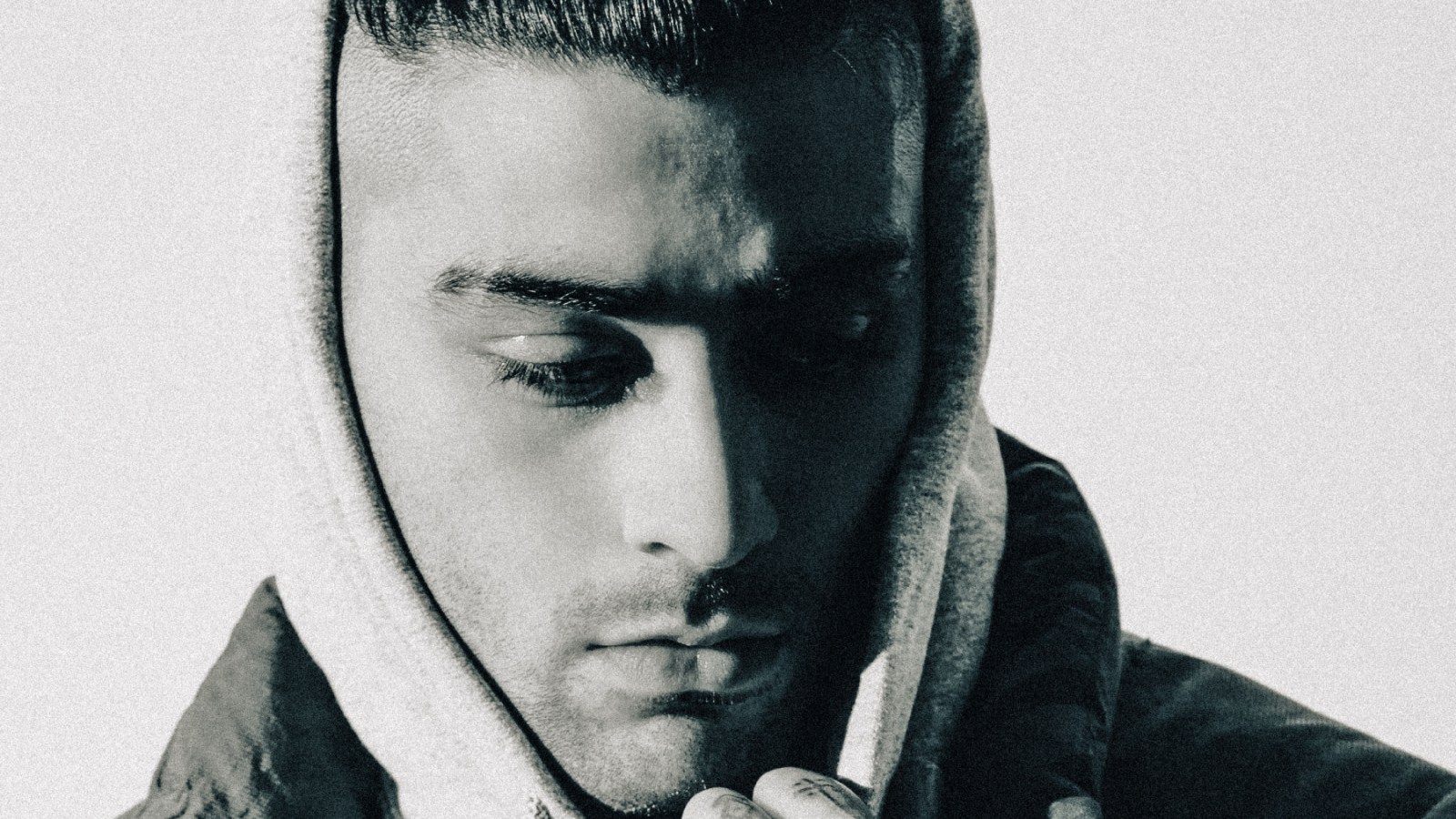 Zayn Malik is paying tribute to one of music’s greatest. On Friday, the R&B singer forayed into rock ‘n’ roll with the release of “Angel,” a cover of the Jimi Hendrix song, coinciding with the late legend’s 80th birthday.

Opening with Hendrix’s signature guitar, Malik’s powerful vocals come in to sing the track that was released as part of the icon’s posthumous The Cry of Love LP. (Hendrix recorded the original song just months before his death.)

Hendrix’s estate invited the British star to “create a new version of the classic song” while using original music by Hendrix — who died on Sept. 18, 1970 at age 27 — to celebrate his birthday.

“We are pleased that Zayn has been inspired to use original music from Jimi Hendrix’s ‘Angel’ in his recording of the song,” Experience Hendrix, the musician’s estate, told Billboard. “We’re hopeful that this version of a Hendrix classic will enlighten a new generation of listeners about Jimi’s genius and further propel his continuing legacy.”

The Hendrix cover is Malik’s first release this year, after dropping his album Nobody Is Listening and “To Begin Again,” his collaboration with Ingrid Michaelson last year.

Though he hasn’t had any official releases this year, he posted himself singing One Direction’s 2014 song “Night Changes” on his Instagram. The song marked Zayn’s final single with the band before his departure, appearing on their last album as a five-piece, ironically titled Four.