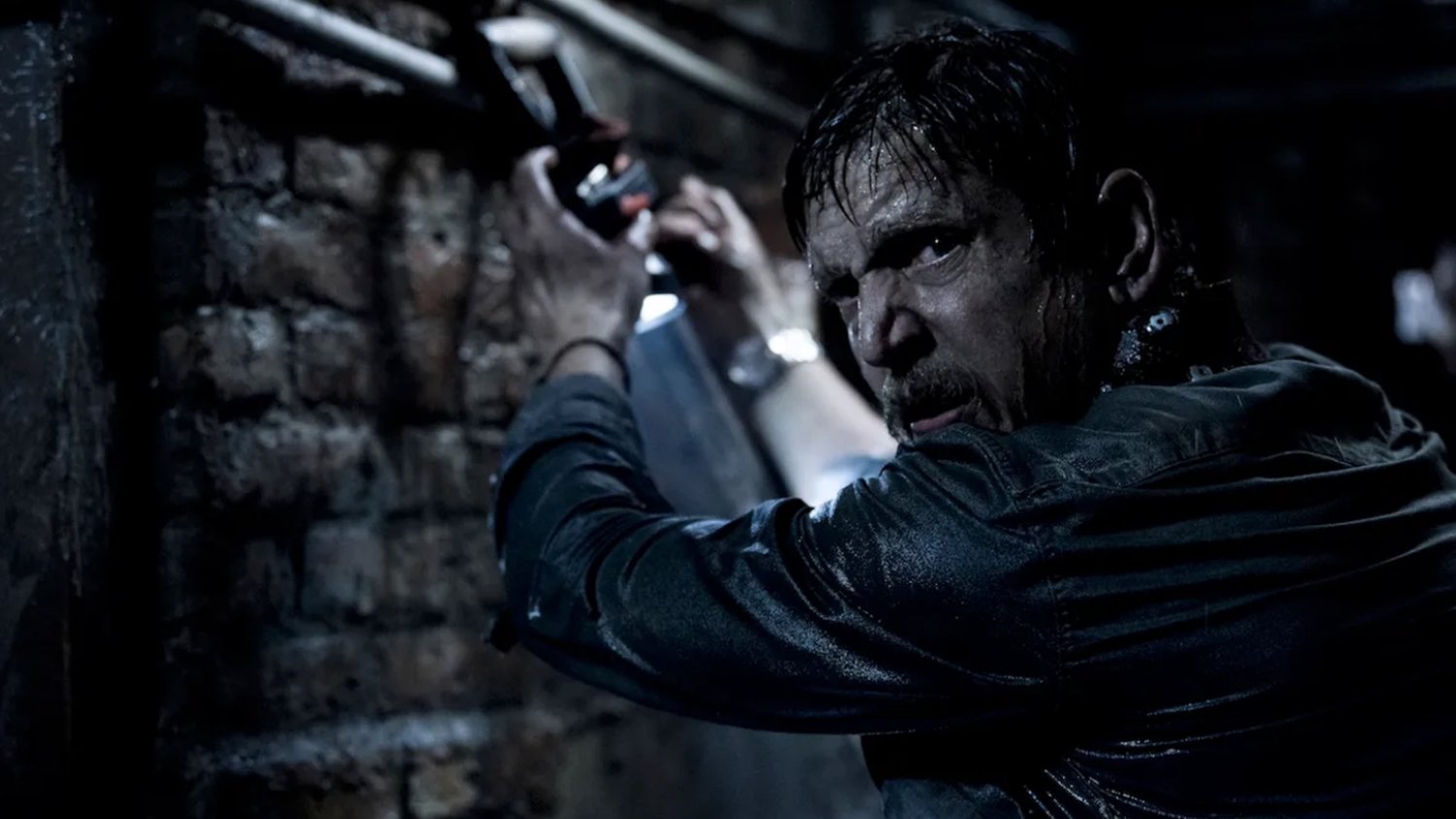 Barry Pepper (Saving Private Ryan, The Green Mile, Crawl) is set to star in a new monster thriller titled Scurry. It’s always great to see Pepper in the movies, and I enjoyed seeing him in the Sam Raimi-produced Aligator attack film Crawl.

In this next film, “ the city is under attack by a monstrous threat. Two strangers, a family man with everything to live for and a criminal with nothing to lose, find themselves trapped below ground during the chaos. Badly injured and with limited resources, they must navigate a treacherous, narrowing tunnel in hopes of finding an exit before they bleed out.

“Fear and desperation consume them as the threat closes in and they soon discover they have more to fear than each other.”

The movie is being directed by Luke Sparke (Occupation, Occupation Rainfall) and it’s being produced by Clay Epstein’s Film Mode Entertainment and Luke Sparke‘s Sparke Films.