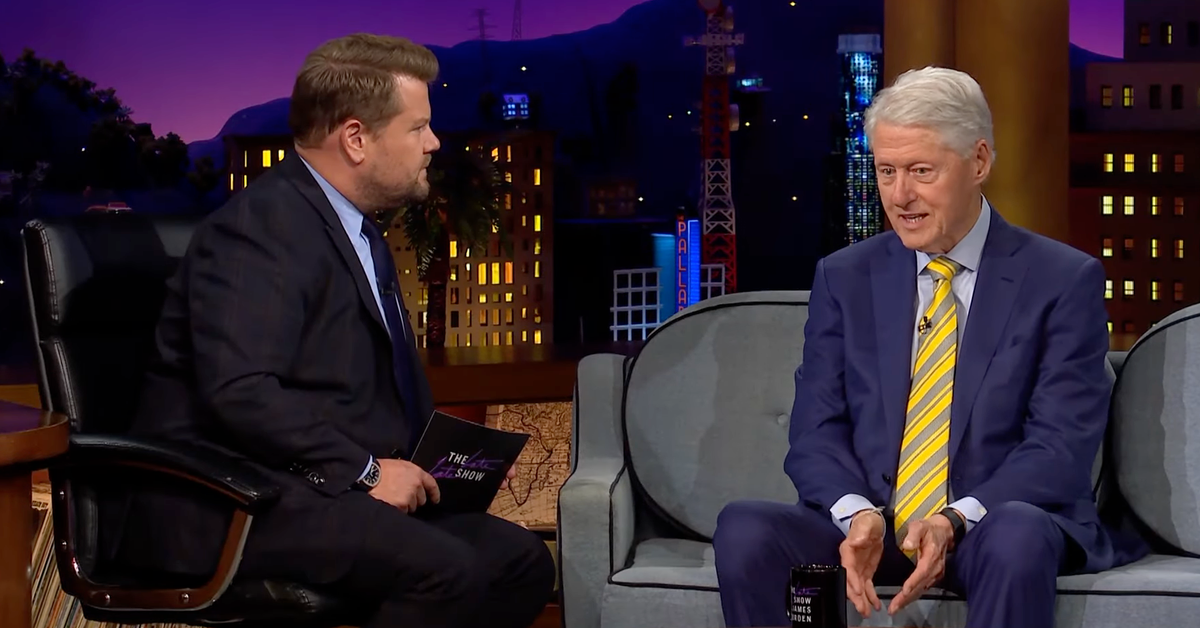 Former president Bill Clinton says he has “never” been as worried about the fate of US democracy than he is right now.

“I actually think there is a fair chance we could completely lose our constitutional democracy for a couple of decades if we make bad decisions,” Mr Clinton told Late Late Show host James Corden in an episode airing Thursday. “I am not naive about this. I have been in a lot of fights. I have lost some and won a bunch. I have been elated and heartbroken. But I have never before been as worried about the structure of our democratic form of government.”

However, the former president said he hoped America would come to its senses soon.

“But so far, every time we were faced with our own undoing, our conscience kicked in and we stepped away from the brink,” he added. “And that is kind of what I think will happen here but I don’t know when or how. Meanwhile, we should just be vigilant, stand up for what we believe in, and don’t return hatred with hatred.”

The warning came as Congress continues its hearings about the January 6 insurrection at the US Capitol.

So far the hearings have showed how Donald Trump and others like Ginni Thomasthe spouse of Supreme Court Justice Clarence Thomas, pressed forward with efforts to overturn the election result – even as Mike Pence warned it was unconstitutionalWhite House attorneys called the plan “completely crazy”advisers told the president he hadn’t won, and Trump lawyer Rudy Giuliani was allegedly drunk on election nightwhich he denies.

Though the events of January 6 are under a microscope in Washington, it’s clear that Mr Trump’s repeated, false insistence that the 2020 election was stolen has caught on.

Civil rights experts have been warning that US democracy is in a fragile state, as acute issues like the Capitol riot and Mr Trump’s election lies collide with deeper problems like racial inequality and gerrymandering.

In 2021, the US sank to a new low in Freedom House’s democracy rankings, putting it on par with nations like Panama, Romania and Croatia and well below wealthier peer countries like like the United Kingdom and Chile.

“It’s significant for Americans and it’s significant for the world, because the United States is such a prominent, visible democracy, one that is looked to for so many reasons,” Sarah Repucci, Freedom House’s vice-president for research and analysis, told The Guardian.

“We’re really concerned about these longer-term challenges that aren’t going to be addressed with quick fixes, that were kind of highlighted during the Trump administration and, in some cases, taken advantage of, by that administration.” she added. “A change of president is not gonna make them go away.”

A similar study from December 2021, by the think tank International IDEA, labelled the US a “backsliding democracy”, part of a global trend towards more authoritarian governance.

“What we see for the US is a decline in effective parliament,” study author Annika Silva-Leander told NPR at the time.

Is Cassidy Hutchinson testimony a ‘smoking gun’ that will lead to Trump facing criminal charges?