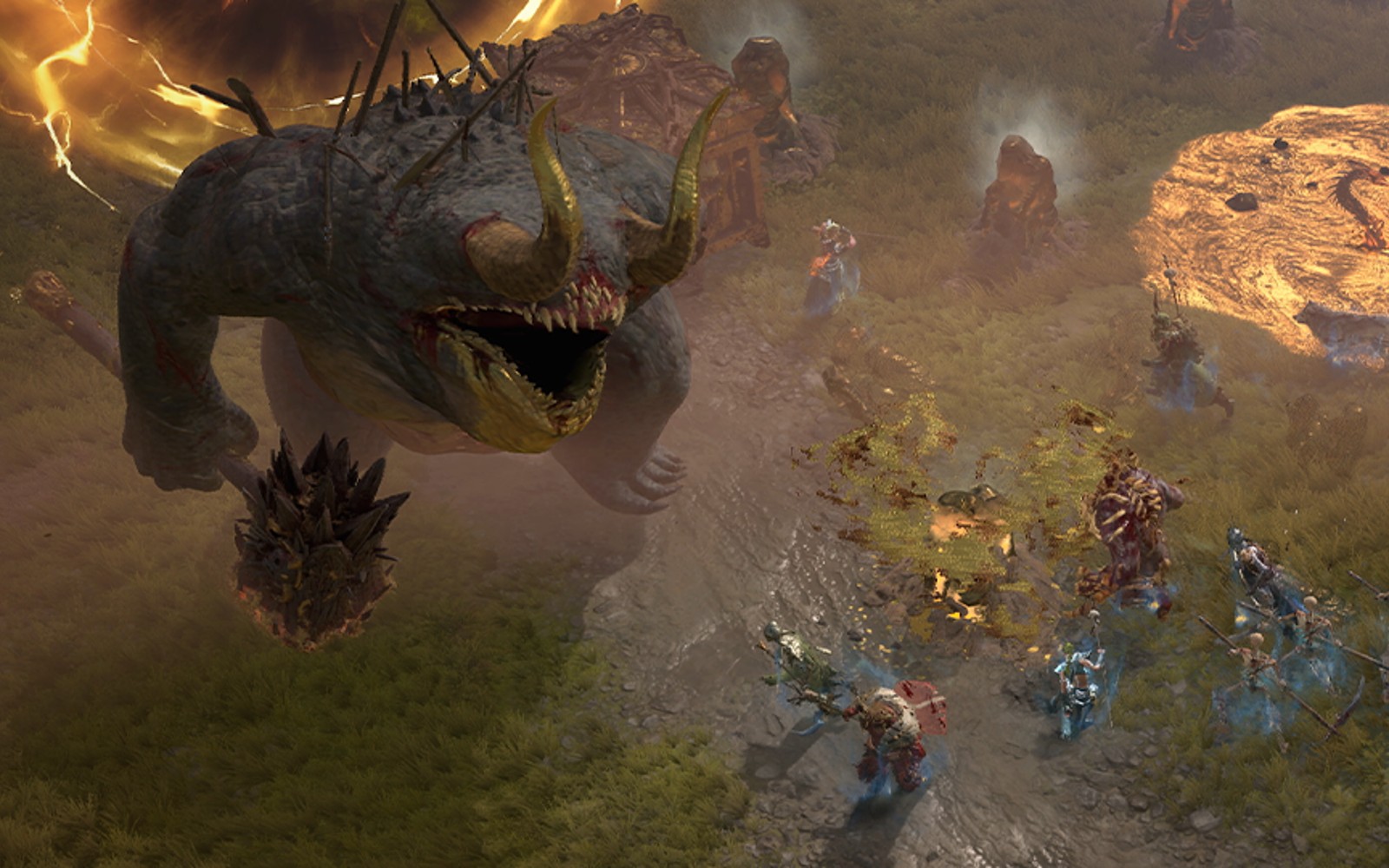 Diablo IV will feature a different set of monetization systems than those found in according to Blizzard. “To be clear, D4 is a full-price game built for PC/PS/Xbox audiences,” Diablo franchise general manager Rod Fergusson following the game’s latest showing during Microsoft’s Summer Game Fest presentation on Sunday. “We are committed to delivering an incredible breadth of content after launch, for years to come, anchored around optional cosmetic items and full story-driven expansions.”

To be clear, D4 is a full price game built for PC/PS/Xbox audiences. We are committed to delivering an incredible breadth of content after launch, for years to come, anchored around optional cosmetic items & full story driven expansions. More details soon. Necro blog tomorrow!

Blizzard has similarly promised to support the recently released Immortal for a while but is doing so through an in-game marketplace where players can purchase optional cosmetics, an “empowered” battle pass and “eternal orbs,” a premium currency that can be exchanged for the game’s controversial “legendary” crests. The consensus among the gaming community is that Immortal features some of the most aggressive and predatory monetization systems found in a Blizzard game to date. suggests it would take someone 10 years or $110,000 to acquire enough “legendary gems” to equip their character with the best possible gear. Since the release of ImmortalDiablo fans have been worried that Blizzard would employ a similar set of monetization systems in Diablo 4 when that game comes out in 2023.

However, Fergusson’s statement suggests Diablo IV will be closer to Diablo III than Immortal. The former did not feature microtransactions – though it launched with a controversial in-game auction house – and Blizzard went on to support the title with a $40 expansion in 2014 and a in 2017 that added Diablo 2’s necromancer class to the game. Still, reading through Fergusson’s Twitter replies, you see a lot of fans expressing concern that even the mention of cosmetics could imply more microtransactions than Blizzard is suggesting. Neither Fergusson nor Diablo community lead mentioned a paid battle pass, but that’s one way Blizzard could make some cosmetics obtainable since many games, including Immortalincorporate them as a completion reward.