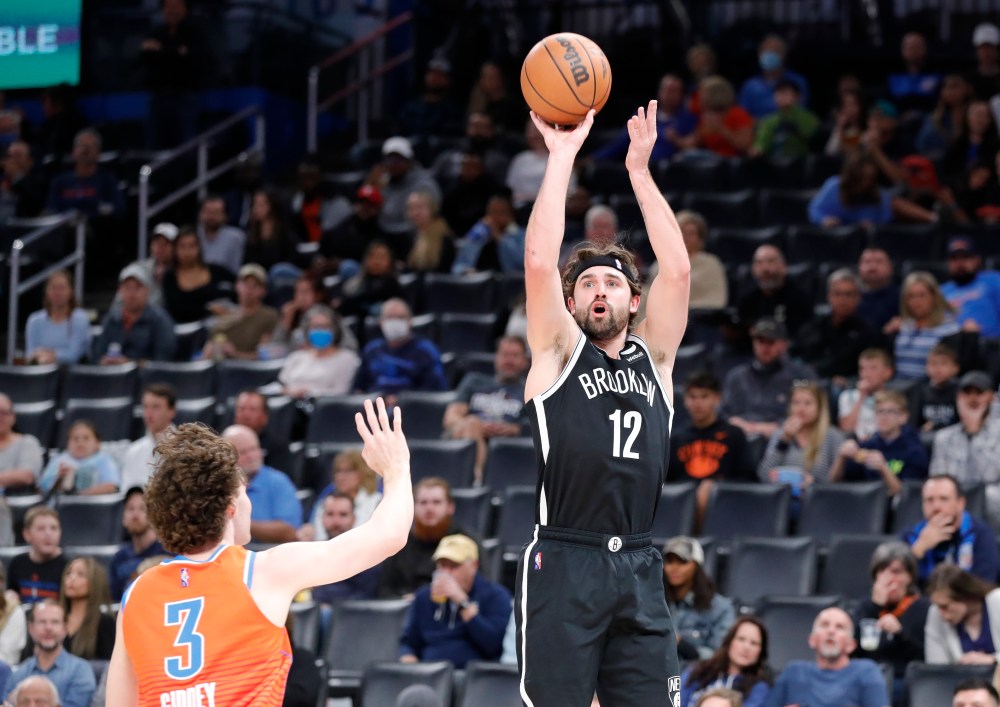 While the latest buzz surrounds Kyrie Irving’s long-term future with the Nets, multiple rotation players have drawn interest on the trade market.

Rival executives believe Thomas could command a potential first-round pick in trade talks, and Joe Harris is the team’s most realistic trade asset should Brooklyn try to upgrade at a different position. Rival teams believe Harris could be more available than in years past, with fellow sharpshooter Seth Curry under contract for $8.5 million next season.

However, internally, the Nets believe Harris’ size can help them on the boards next season, and his floor spacing would help Ben Simmons thrive with the team in transition and create driving lanes for the Australian forward. A potential lineup of Irving, Curry, Harris, Simmons, and Kevin Durant would provide maximum floor spacing for Simmons to thrive and be a nightmare to cover defensively.