Cameo lays off almost a quarter of its staff, including executives 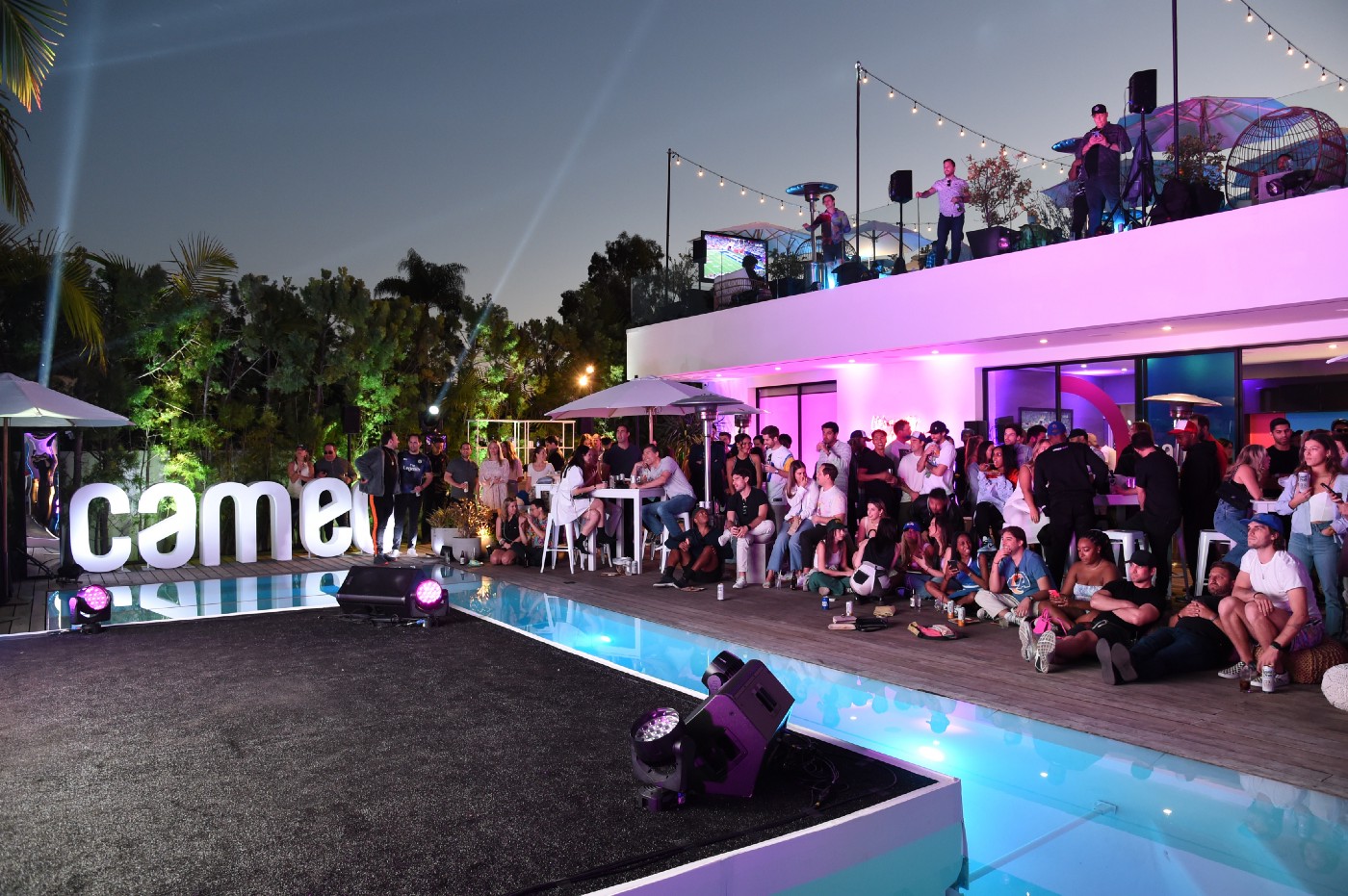 Cameo, the startup behind the video app that allows users to pay celebrities for short personalized greetings, has laid off a significant chunk of its workforce. The company parted ways with 87 employees, according to Cameo CEO Steven Galanis. That number, which Protocol, includes top executives like the CTO and CPO, accounts for about 25 percent of the company’s employees.

“I made the painful decision to let go of 87 beloved members of the Cameo Fameo,” Galanis said on Twitter. He reportedly told employees the company had hired too quickly and fallen short of revenue expectations. The startup has raised $165 million and was valued at last spring.

Today has been a brutal day at the office. I made the painful decision to let go of 87 beloved members of the Cameo Fameo. If you’re looking to hire hungry, humble, smart, kind, curious, learning machines who love to win – and you see Cameo on their resume – look no further.

Galanis, a Web3 enthusiast who once compared the burgeoning movement of the Americas, called it a “brutal day at the office.” In recent months, Galanis has expanded Cameo’s purview from celebrity and creator videos. News of the layoffs also comes one day after the company announced a with Snap to power a new advertising product for Snapchat.

Airbnb Pulling Out of China Thanks to Stiff Competition

SEC football schedule: Inside the debate around its future