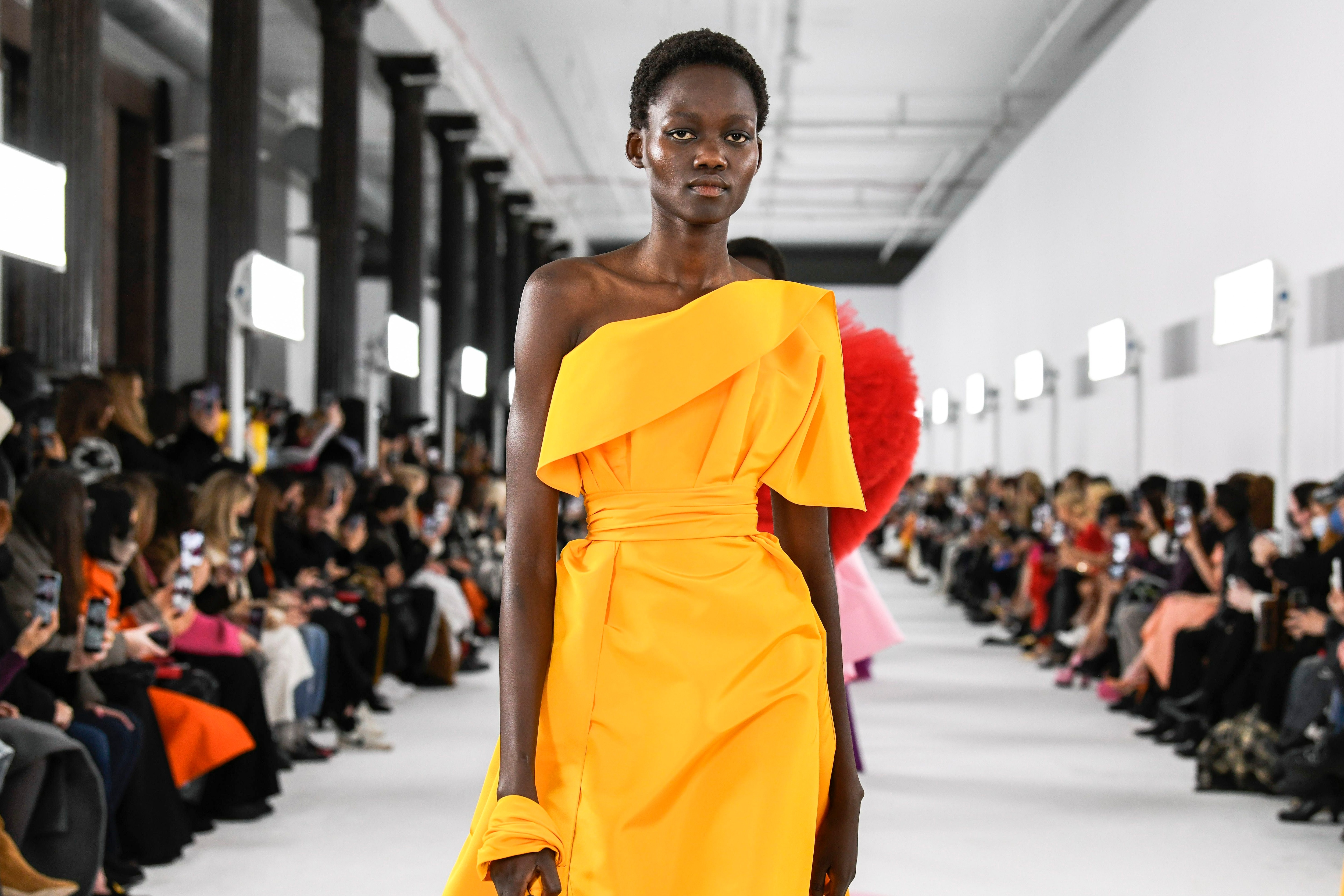 As well, Fendi will hold a special show celebrating the Baguette bag’s 25th anniversary and artistic director Kim Jones’ second with the brand. Milan-based Marni and H&M Group-owned Cos, which showed in London last year will also head for New York.

”We are incredibly proud to release a lineup that reflects our founding principle: to promote American fashion on a global scale,” said CFDA chief executive Steven Kolb.

In recent years, New York Fashion Week has struggled to attract international buyers and keep budding American designers, who often decamp for Paris, on its schedule. September’s lineup includes a few international brands, “a testament to our city’s increasing appeal as a destination for international brands wanting to connect to New York City’s culture,” the CFDA said in a statement.

Editor’s Note: This article was updated on 28/7/2022. A previous version stated Heron Preston will be showing in September. That is incorrect, he has yet to confirm his plans.

Luxury’s megalabels have dialled up the number of shows they are staging. How much is enough?

The Hunt for an Easy Way to Recycle Old Clothes