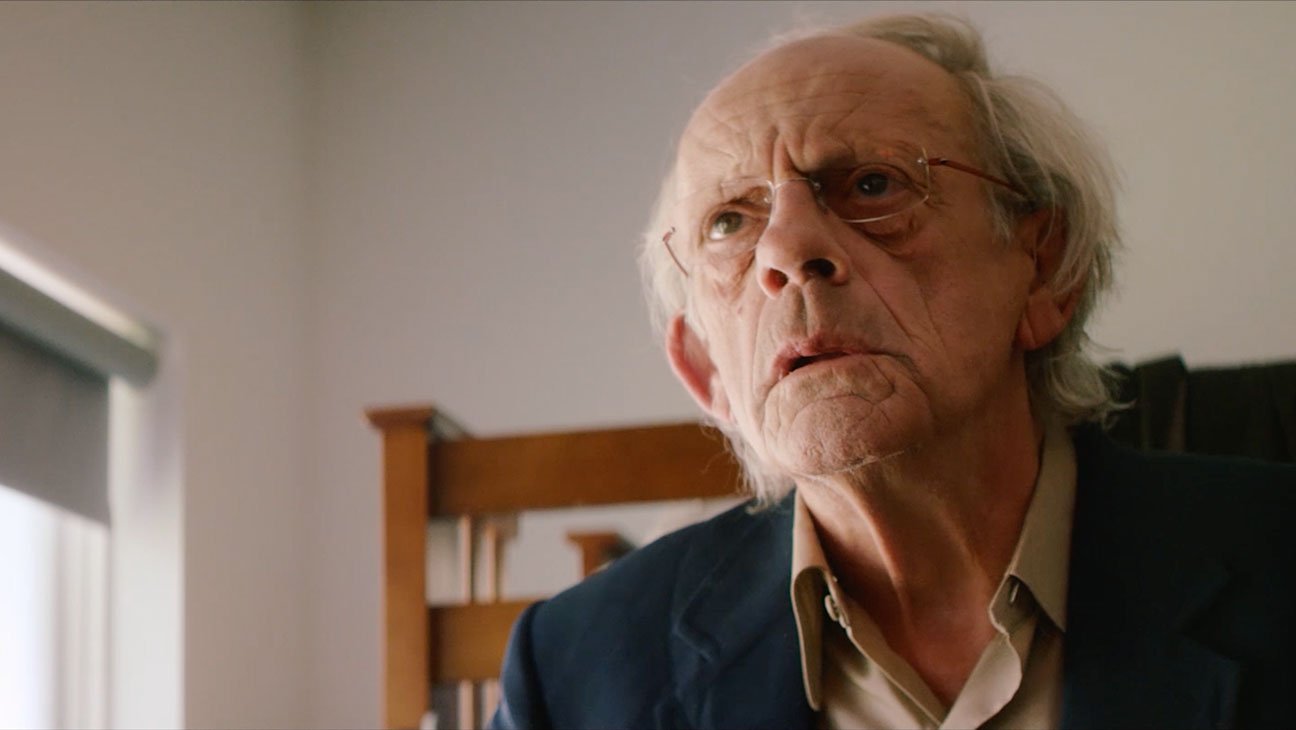 “The film stars Pegg as Dr. Nandor Fodor, a real-life, famed Hungarian-American psychoanalyst, author, journalist and ‘parapsychologist’ who was a leading authority on poltergeists, hauntings and other paranormal phenomena and in the 1930s advanced the theory that such hauntings could be the result of past unresolved mental tensions. The film is based on a true story of Fodor’s pursuit of ‘Gef,’ an allegedly talking mongoose that inhabited the home of a family on the Isle of Man and attracted many ghost hunters, as well as the British tabloids, in the 1930s.”

Lloyd will portray Dr. Price, an esteemed psychic researcher and author who is also investigating the mysterious talking mongoose named Gef. Minnie Driver also plays Nandor’s assistant Anne as they embark on the journey together.

Lloyd is a fantastic actor, and a great addition to any cast, especially a comedic one. Nandor Fodor and the Talking Mongoose is filming now in Leeds in the UK, with Lloyd due to arrive on set later this week.