Darvin Ham talks about how he’ll use Russell Westbrook 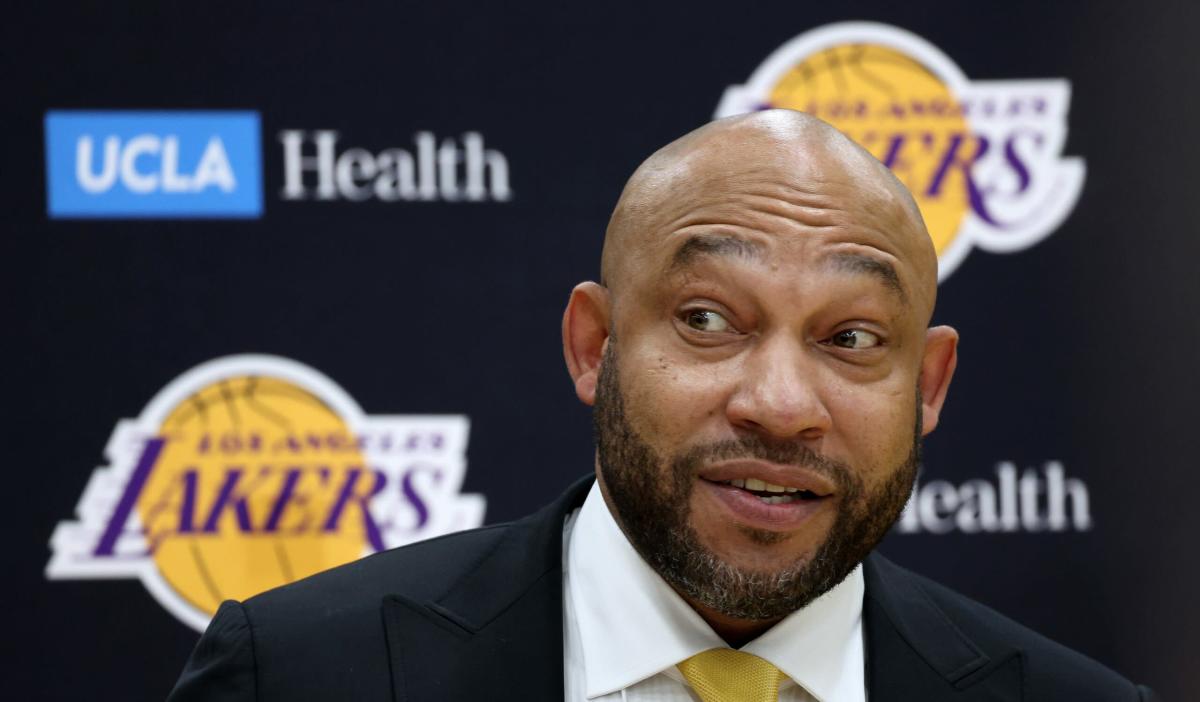 Perhaps the biggest question and challenge that new Los Angeles Lakers head coach Darvin Ham is facing is how he will use Russell Westbrook.

Most would agree that Westbrook was an awkward fit this season, and many feel that there is no way at all for him to fit in and that the team must trade him.

But Ham seems to believe that Westbrook is not only still a great player, but that he can be an integral part of a winning formula with the Lakers.

The coach has already publicly given some ideas on how he will use the former league MVP and make him fit well with LeBron James and Anthony Davis.

“Ham explained how he plans to put Westbrook, LeBron James and Anthony Davis in the best positions possible to succeed.

“‘I think the style of play we’re going to have, all of those guys, not only just Russ, but LeBron, A.D., they’re going to be able to share the load,’ Ham said. ‘And one thing I mentioned to Russ is the way I’m built, the success I’ve seen…one thing we always preached and will continue to preach to be our foundation of our teams is a defensive mindset, being able to defend at a high level.

“‘And I challenged him, and he accepted the challenge. That’s a part of the word “sacrifice” we use. And being able to move him around in different spaces on the floor as we go back on the offensive end.

One of the big keys, if not the biggest key for him (if he’s still a Laker this fall) will be to buy into whatever philosophies and values Ham preaches. The big bones of contention with Westbrook have been his outside shooting, off-ball activity, defense and turnovers.

He did a very good job of keeping his turnovers down during the second half of the season, but it remains to be seen if he will improve in any of the other areas that are fodder for his critics.

Stephen A. Smith: Anthony Davis is top-7 player when healthy