Virtually all of the earlier games in the popular Final Fantasy franchise incorporated some form of damage indicator. Final Fantasy XIV, however, did away with the damage indicator, which can make it more difficult to know how much damage you’re doing to an enemy, or how much damage your character is taking on. There are some third-party tools that add this functionality to the game, but they just might get you banned, or get your character jailed in-game.

“Modification of the UI to display additional information.*” is just one of the rule violations that may land you in hot water, laid out by Square Enix in a new blog post to coincide with the release of the 6.11 patch for the popular massively multiplayer online game. There is an asterisk next to the statement though, to indicate that some prominent mods will likely be reviewed individually, but at its core, getting extra data displayed on your UI in Final Fantasy XIV is against the rules. 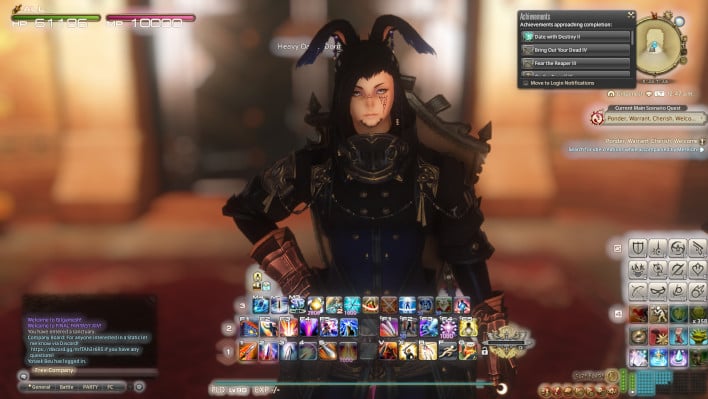 From a game design standpoint, the goal here is to ensure a consistent experience for all users when playing the game. We can understand that, but when it comes to MMOs, add-ons are par for the course for most users. Even Ultima Online (1997) had add-on capabilities, but for most people it took a lot of work to make use of them back in the day. Other MMOs, such as World of Warcraft, Lord of the Rings Onlineand Elder Scrolls Onlinehowever, provided proper add-on support out-of-the-box.

While add-ons can provide a somewhat enhanced experience for some users, they may also introduce stability issues in a game. This often ends up with support ticket systems getting overwhelmed with issues when a game gets updated, but the add-ons do not, which is not the game developer’s responsibility, and you end up with support staff responding to e-mails providing nothing more than a canned “try disabling your add-ons” message. 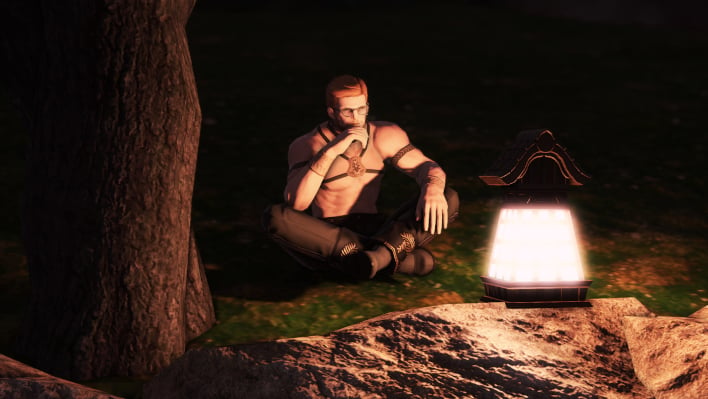 A large component of the announcement post from Square Enix is a more broad condemnation of “third party tools,” which also encompasses cheats. Preventing cheating in an online gaming environment is almost always a noble cause, because you want the gameplay environment to be fair to all users. Unfortunately, many people who try to use cheat software also often end up getting hit with viruses or other malware, which was also mentioned in the post. Of course, that’s not the game developer’s problem either, and it states that no support can be offered in these situations.

Banning gamers for using third-party mods seem like a rather broad stroke for a partial problem of cheating. Hopefully, Square Enix’s review process will be fair to some of the tools that are actually useful. Time will tell.