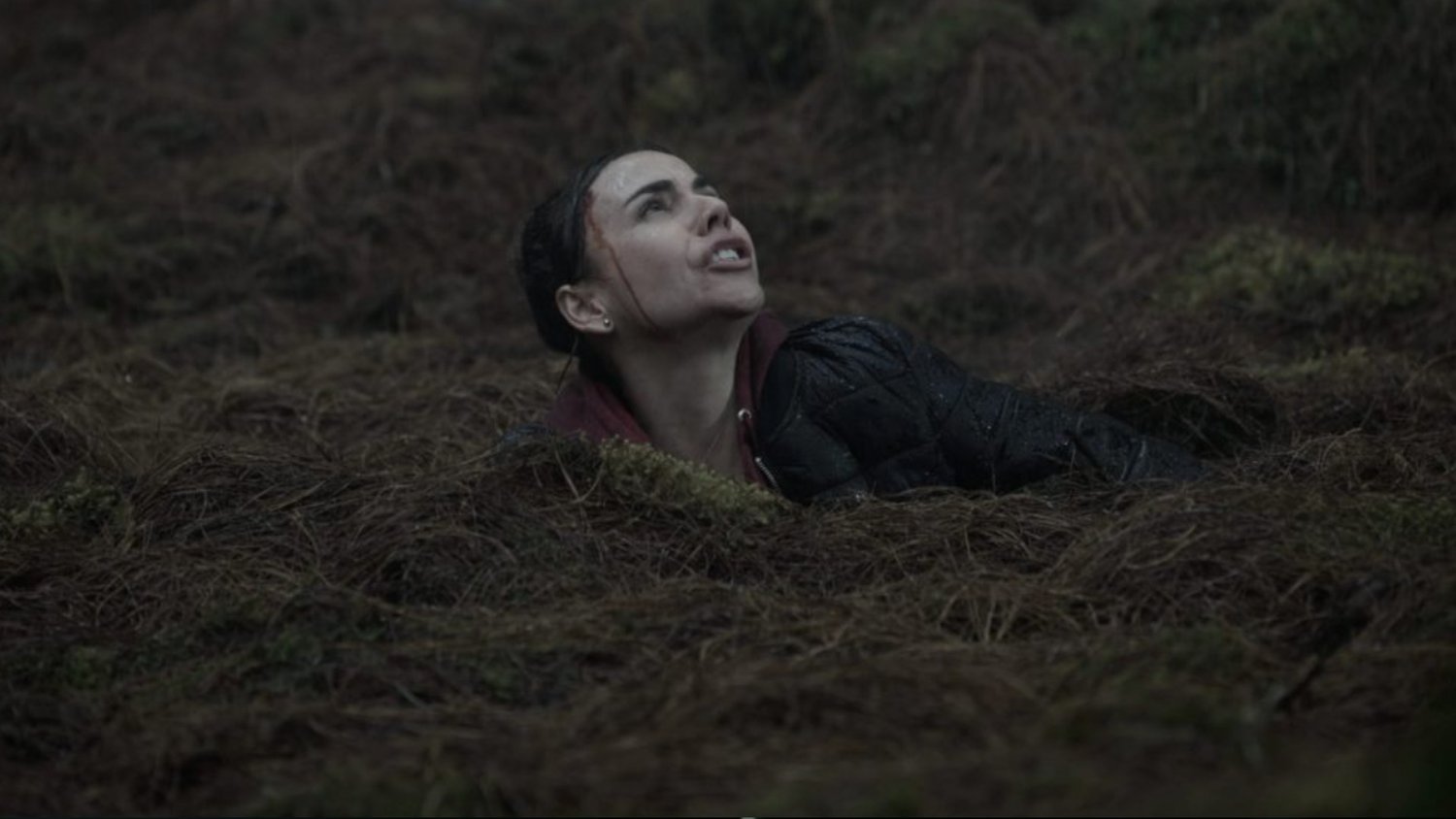 Altitude Film Sales has shared the first look at its survival horror thriller Quicksand. The film stars Charm actress Carolina Gaitan and the image features her sinking into the ground, which is never fun!

The movie is said to be in the vein of The Shallows and 127 Hours and the story follows “an American couple, on the brink of divorce, who travel to Colombia for a work conference. While on a hike through the rainforest, a storm causes them to become trapped in a pit of quicksand. Unable to move, it becomes a struggle for survival as they battle the elements of the jungle and a venomous snake, in order to escape.”

What better way is there to strengthen a couple’s relationship!? The movie also stars Allan Hawco (Jack Ryan) and it was directed by Andres Beltran and written by Matt Pitts (Westworld).

Altitude’s Mike Runagall said, “We are thrilled to be bringing this fiendishly entertaining thrill ride to buyers and look forward to sharing the impressive first footage with them in Cannes.”

I remember when I was a kid I was always afraid that I’d find myself sinking in quicksand. There was also quicksand in cartoons, movies, and TV shows in the 80s! What was up with that?! I’ve gone my whole life never seeing quicksand, but when I was growing up, I thought it would be around every corner!

Carolina Gaitán is the Colombian actress and singer who voiced Pepa in Charm. She also appeared in Narcos. This sounds like it’ll be a fun and intense movie and I’m sure it will bring back those nostalgic feelings of my fear of quicksand.