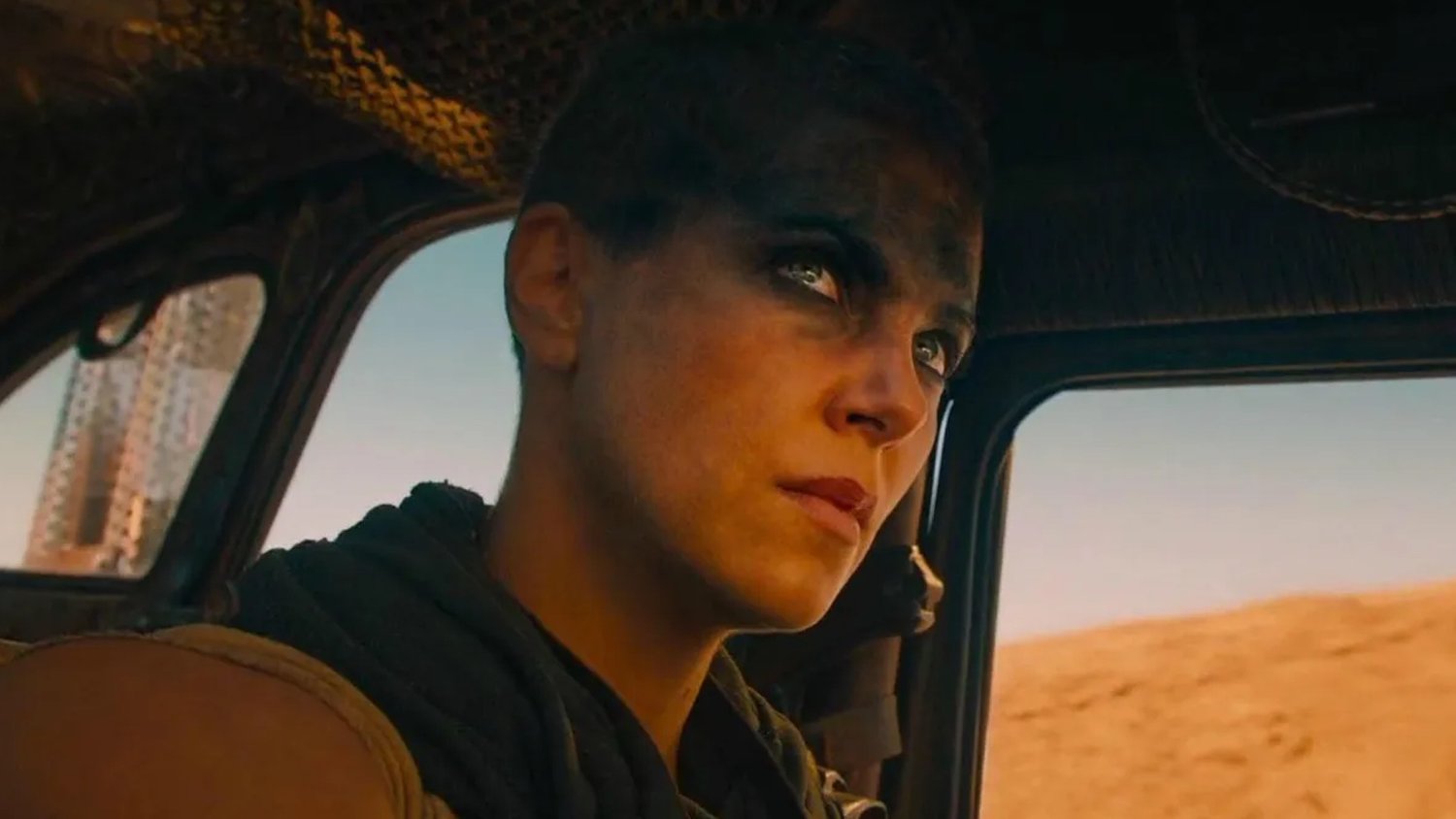 Furiosa stars Anya Taylor-Joy, Chris Hemsworth and Yahya Abdul-Mateen II. Taylor-Joy will play the title role, a younger version of Furiosa, and Hemsworth is playing a character named Dementus, the villain of the story. This is going to be another crazy and epic movie from Miller!

The filmmaker recently talked about the film, saying: “I'll tell you how it's going when it's finished, but it has got off to a lovely start. All I can say about my excitement about doing it is that it's definitely exciting, because even though it's certainly of that world of Fury Roadit's also got a lot of the differences we've been talking about. Again, it's uniquely familiar. And probably the biggest difference is the timespan. Fury Road happened over three days and two nights and this one happens over 15 years. So, it's a saga.”

Taylor-Joy also previously talked about taking on the role of Furiosa, saying: “The first thing that went through my head when I found out I was going to do it was,' I am so excited to work so hard.’ The level of commitment that has been shown before me, I endeavor to match that, and that makes me really excited. I fell in love with Furiosa, the way that Charlize presented her. She did such an incredible job and it was so beautiful and I can't even think about trying to step [into her shoes]. It has to be something different, because it just can't be done.”

When previously talking about Furiosa, Miller hinted that the backstory is one he would like to explore: “Yeah, she’s a pretty compelling character so it would be great to tell her story. Her backstory is really interesting. We only allude to it in this movie because this movie is on the run; people don’t have much time for recreational talk. But you pick up, you have a sense of her having gone through stuff. That’s what the film is trying to do. You’re trying to put a lot of iceberg under the tip, I like saying. One of the things that’s really gratifying, people are reading the film more than just the surface — the events of the movie, and just picking up a lot of stuff underneath it, which is very deliberate……So in many ways, the audience is picking up a lot about Furiosa — or enough to intrigue. And she’s got an interesting story.”